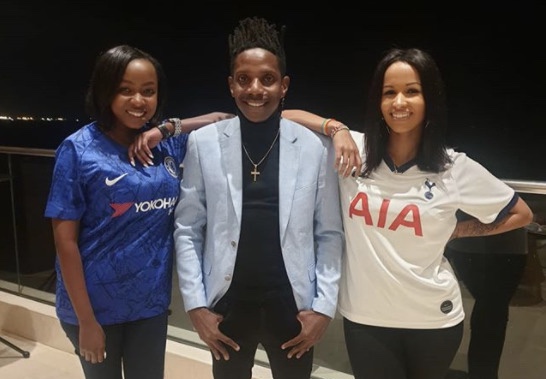 It is no secret that Eric Omondi fathered Jacque Maribe’s son and after hiding it for years; the former lovers finally confirmed this just a while back – letting their fans know that have a child together.

However what’s confusing is how the two avoided showing any drama related issues despite having ended their relationship when their son was still quite young. The two have proven that practicing maturity is important especially when a child is involved.

Anyway since Eric Omondi confirmed he was Maribe’s baby daddy; there have been a lot of questions as fans demand to know how the comedian manages to juggle his exes who also happen to be good with each other. 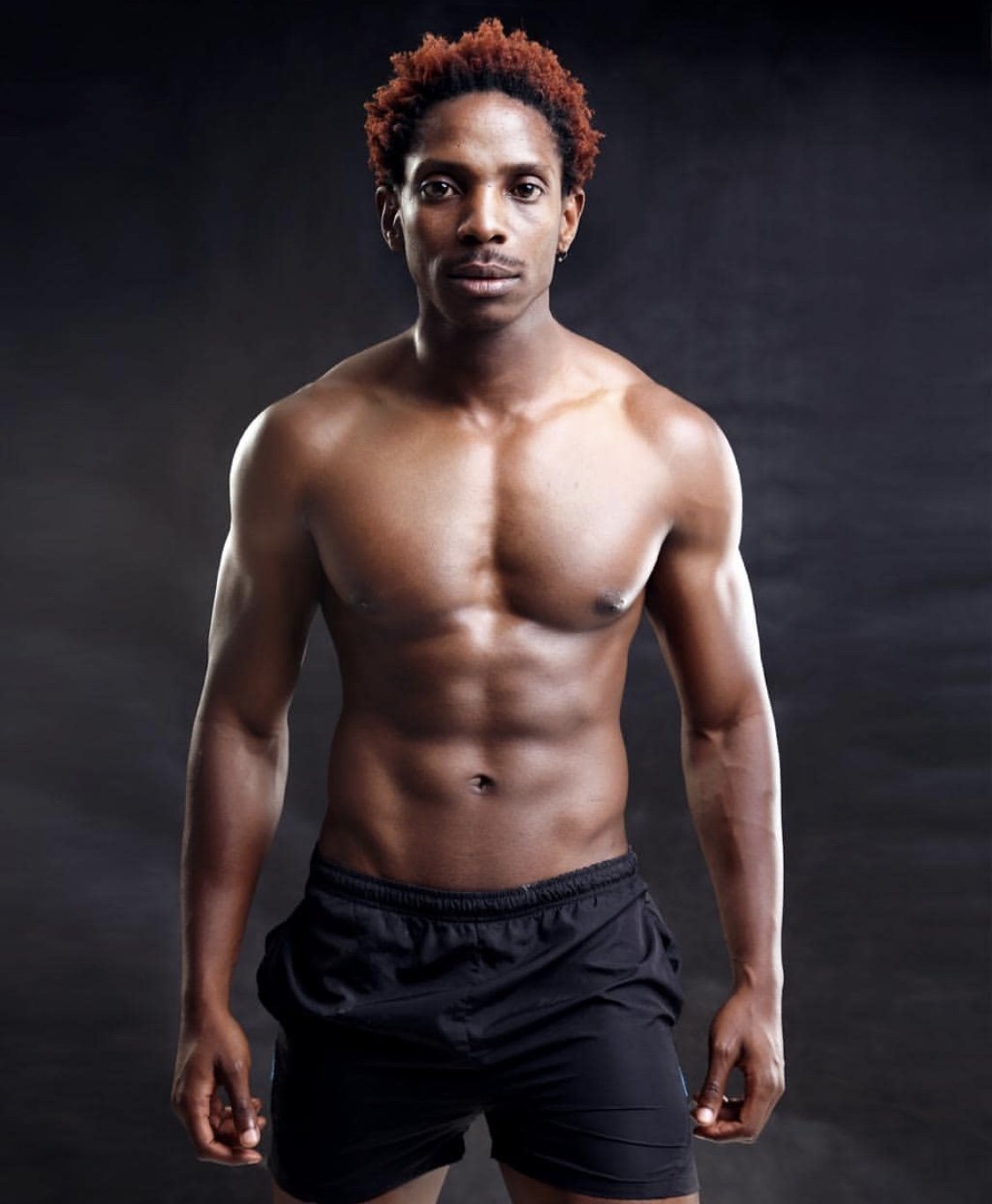 However speaking to Reverend Lucy Natasha on her Live IG session; Eric for the first time set the record straight revealing who is his main woman.

Just incase you missed it, comedian Eric Omondi revealed that he is currently not dating anyone due to personal reasons.

He went on to add that he is however in good terms with his ex girlfriend, Chantal Grazioli who broke up with him after hinting about an infidelity issue. 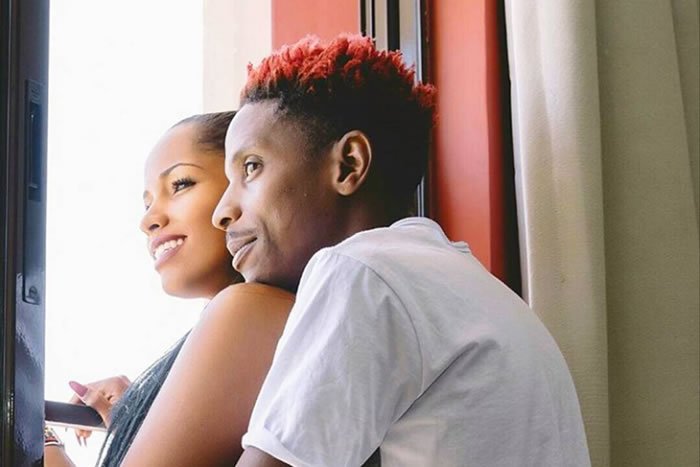 Well you can’t blame her for walking away especially since she knows how fine she is. The two however remain friends – but fans on social media keep suggesting Chantal has been showing signs of getting back with Eric Omondi.

Anyway, as of now both Eric and Chantal share custody of their cat, Smoothy Omondi who not spoilt but is definitely living a good life compared to the cats out here.

As for Jacque Maribe, this is a different case since she is the mother of Eric’s first born. 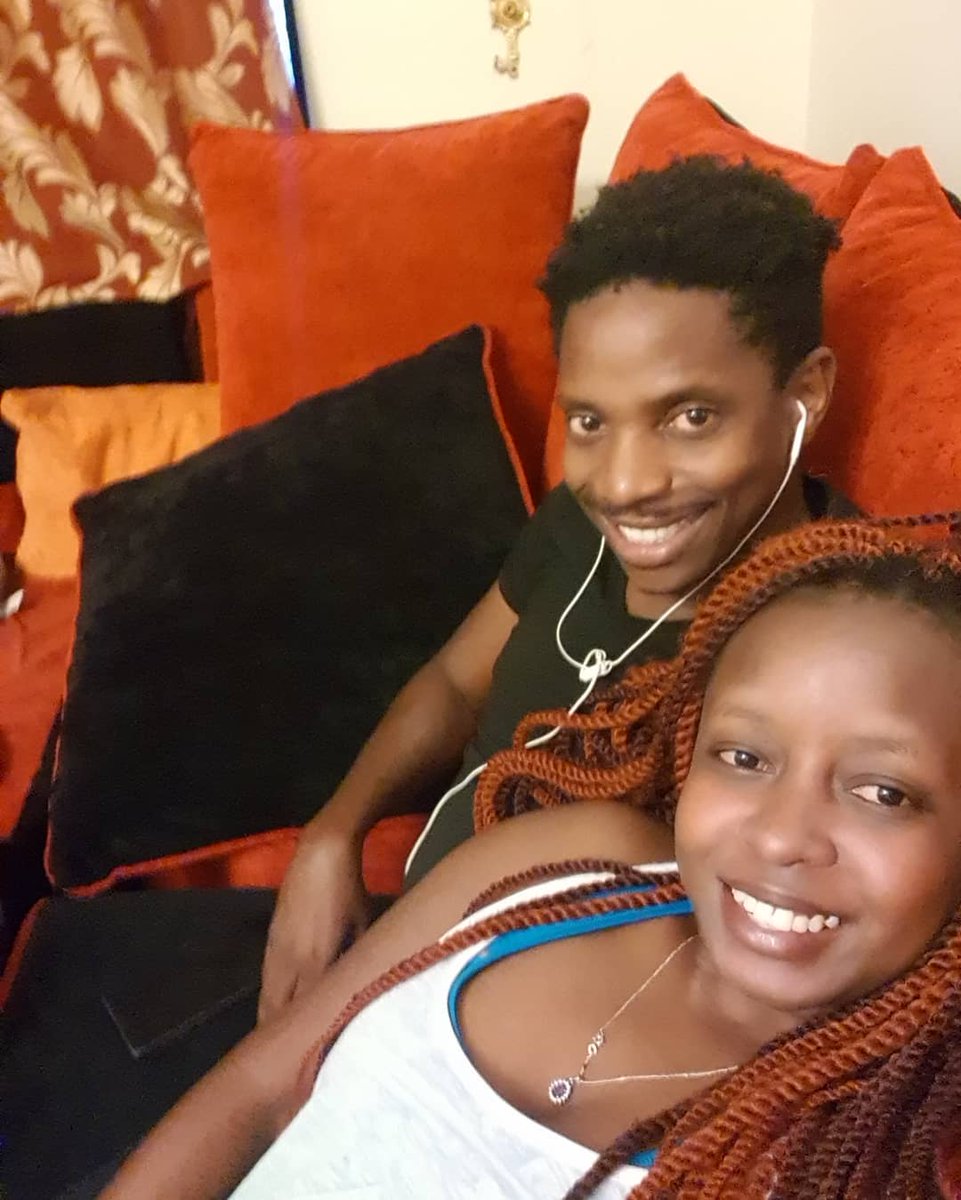 And as many already know this is one of those relationships you can’t predict; since no one knows whether or not the two want to raise their child together – under one roof!