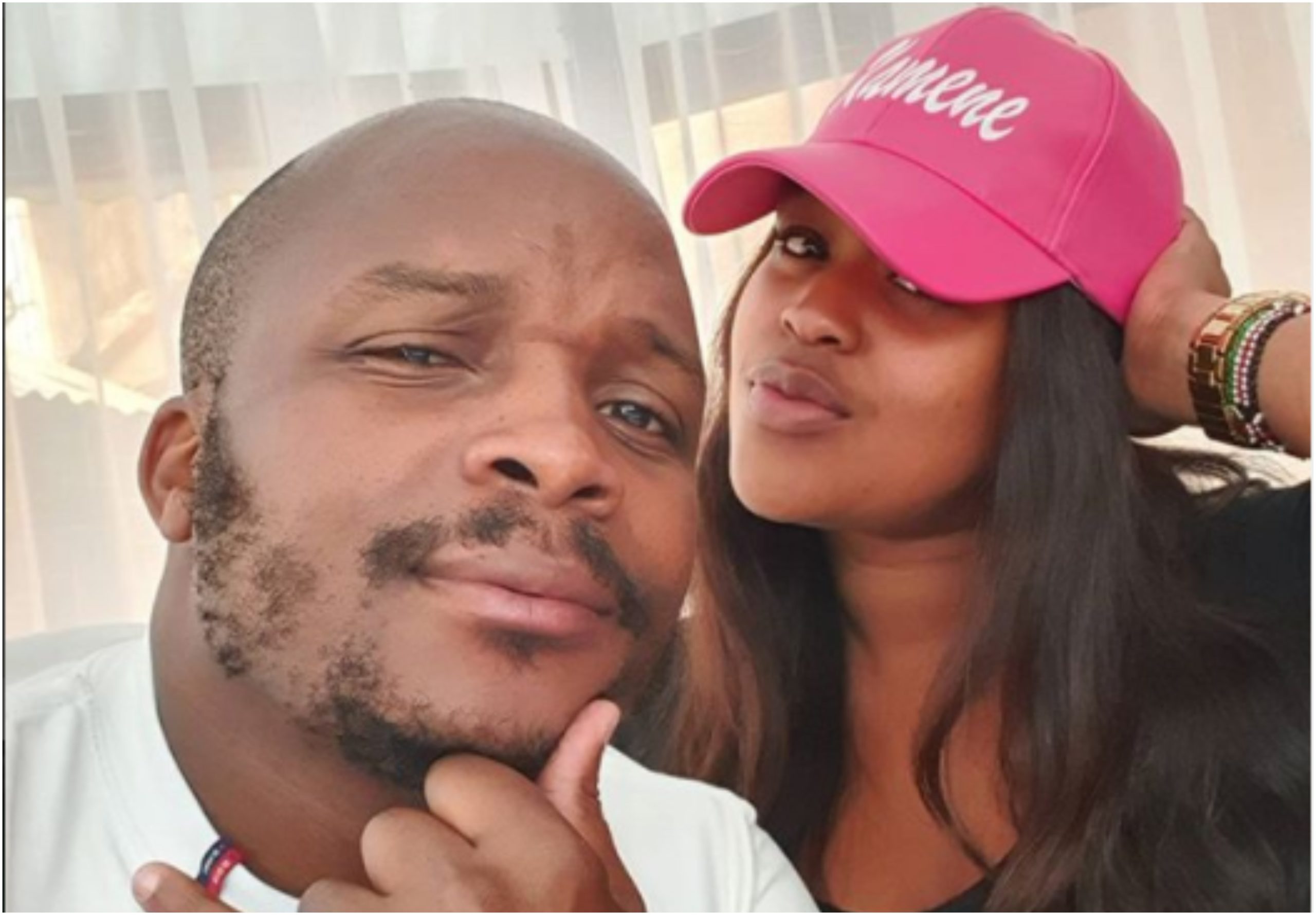 Society has been keen to push women into marriage at a certain age which has only birthed numerous divorces, ugly fights among couples and sometimes even causing death.

The pressure has mostly been on celebrities and especially the females who once they hit a certain age and are still single, masses are quick to ask “what is wrong?”

However, turns out not every female public figure is going to table that. Kiss FM’s presenter, Kamene Goro has explained she is not in a hurry to walk the isle or even birth kids because her parents are not even bothered. 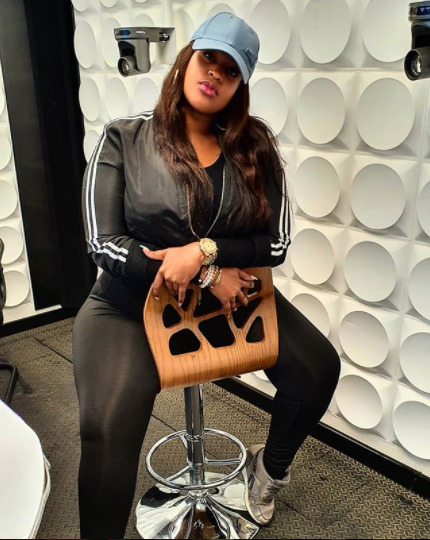 Speaking during her morning show, the curvy lass divulged details of her recent conversation with her soon-to-be co-host, Jalang’o as they tried to find common ground before they get on set come Monday.

Surprisingly, the former Milele FM presenter was quick to question the 28-year old beauty for being unmarried and without kids.

Kamene you know, umechelewa. If you think about it…xyz…the idea is you should be getting married or on your way to getting a kid.

Shocked by his sentiments, Kamene revealed that her parents are not even in the business of getting grand-kids or an in-law. No!

I was under no pressure to do either or. And he’s like…mathe husema nini? And I’m like aseme nini sasa? 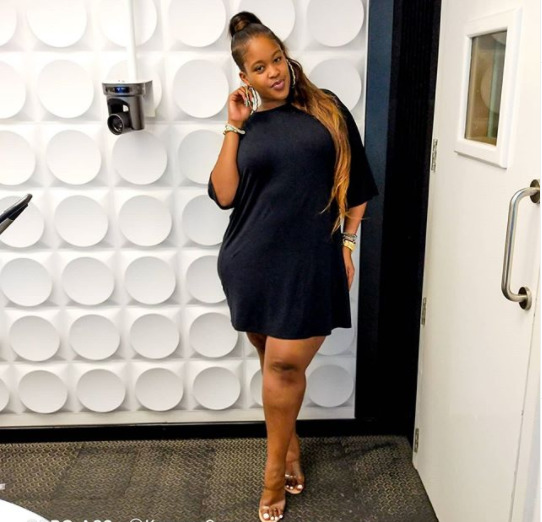 Thinking about it, the out-spoken presenter recalled how every time she is with her parents, their main concern is when she will go back to school.

They’ve never really ask me…when are you getting married? When are you having kids? Never! It will never ever come up. They will instead ask me… when are you starting your Masters? When are you moving into your PhD?

Also read: “I love women, but not like that..” Kamene Goro clears the air on lesbianism reports

They’re really all about education. They’ve never asked me “unazaa lini?” ama “when are you going to bring a man home?” Never!