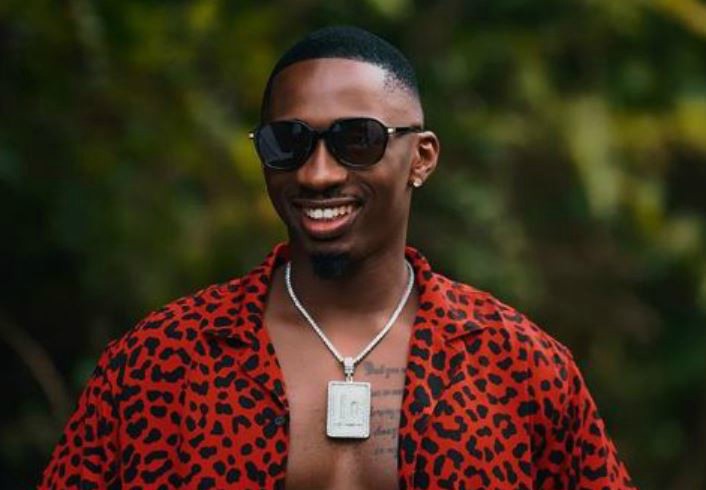 Award-winning Tanzanian singer Juma Musa Mkambala, better known as Juma Jux, has dropped a new jam with a countrymate who goes by the name Izo Bizness and it;s getting a lot of love from their fans.

The track dubbed Wewe Tu, which are Swahili words that mean ‘only you’, has been ruling the airwaves since it was released a few hours ago and to be honest, we are also feeling it. Like really.

This joint is really infectious. I have listened to it a couple of times since it was released and every time I play it, it is like I am hearing it for the very first time.

I love Swahili rap. It’s just different and to add to that it just sounds pleasant to the ears. All I am saying is that I like Izo Bizness’ flow in this track. He really nailed it.

This lad has a unique ability to match random words and come up with dope rhymes that will make your finger stick on the replay button because you want to keep listening to him. He also has some dope punchlines. 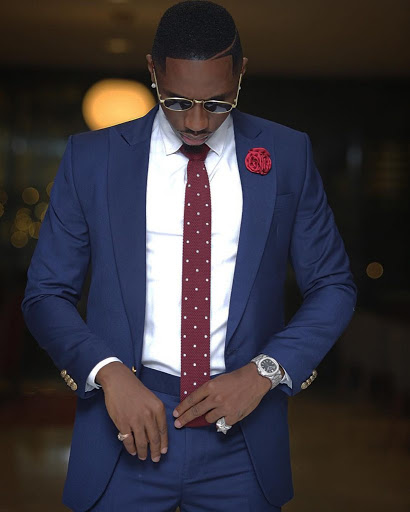 I’m actually ashamed that it is the first time I am listening to any of his songs. Where have I been all my life because I have obviously been missing out on his greatness. Anyway, as they say better late than never.

As expected, Juma Jux also did a good job. This guy can really sing and the way that he does it you can tell that what he is saying is coming from his heart. Put simply, he has an amazing voice that can resonate with many people.

Listen to Wewe Tu below and tell us what you think. Kudos to Izo Bizness and Juma Jux.