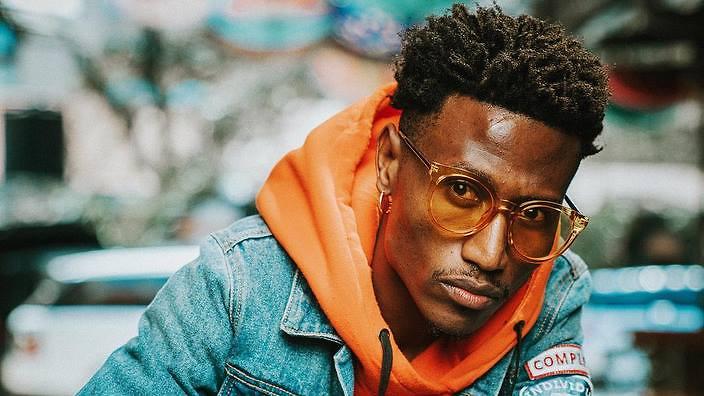 Award-wining artist, Octopizzo has distanced himself from the heavily contested Kibra parliamentary elections because to him, this is all tribal-based and not youth-involving.

The popular rapper-cum-humanitarian still believes the late Ken Okoth stood as the best candidate for the position. One who would deliver and involve the youth. 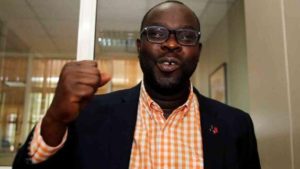 Adding that the late Okoth not only supported his art and music. Rather involved him in engaging the youth, meeting and tabling down what needed to be done for them.

My preferred candidate would still be the late Ken Okoth any day because I worked so closely with him. He supported art and music. It is really hard right now to know what they will do for Kibra because it is like they are gambling on tribal stuff. Nobody who is vying has met me and asked me to meet them with the youths and decide what to do for them. Okoth met me and asked me to go with youth representatives to his office, so they could talk about what they wanted to be done for them.

However, all hope is not lost because even though he might not stand to be counted in the coveted Kibra parliamentary race, his dreams are greater. To become the President. 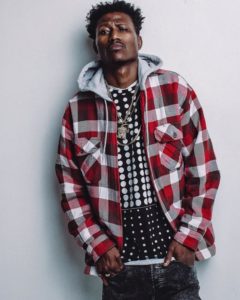 The President’s seat is the most powerful seat in the Kenyan government and for him to ensure efficient youth representation, that would be the route to take.

For him, it is more than his hood, more than who knows him. Rather those he needs to represent, the more vulnerable and marginalized individuals countrywide.

I will vie for a presidential position when the right time comes because I would want to represent the youth in this country, not just Kibra. I have somebody in Turkana who looks up to me and they need change. In Lamu and any other place in Kenya. Vying for a seat in just my area code is being selfish because there are youths who are going through stuff and they want to be helped. 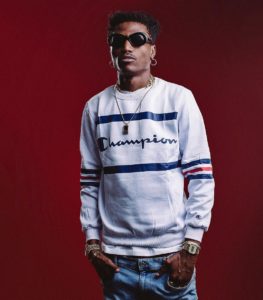 It is disappointing to Octopizzo to have youthful legislators who became politicians by using their popularity among the youth.

People like Dagoretti MP, John Kiarie, Starehe MP Jaguar are just politicians because they were popular and they ended up turning their fans into voters and using that as a way of campaigning.

Rather he points out that the best leaders are those who lay their manifesto to the people and get elected with no strings attached.

Be a leader and not a celebrity. People confuse celebrity and leadership, which are two different things. Just because you are popular doesn’t mean you can lead people. People need to have good leadership, they don’t care about what you do.

Furthermore, Octo’s presidential ambitions were fueled by his goal to ensure legalization of Marijuana in the country.

Beside the abuse of the drug, the Kibera-bred rapper believes it can instead be used for medicinal purposes. 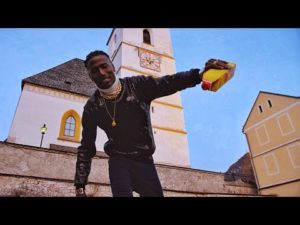 Adding that if he becomes President, legalization of the herb, would be the first Bill he will pass.

This will help in controlling the consumption rates, although people don’t want to talk about the values of the herb.