Barely a week ago, Mediamax Limited laid off its entire newsroom staff from K24 TV. In what they termed a ‘cost-cutting’ measure in the face of the Coronavirus pandemic.

However, a few were spared including fierce political show host, Anne Kiguta and reportedly one of their news desk journalists.

The TV station went ahead to introduce a completely new wave of its newsroom team, with fresh journalists from other media stations including Switch TV and TV47. 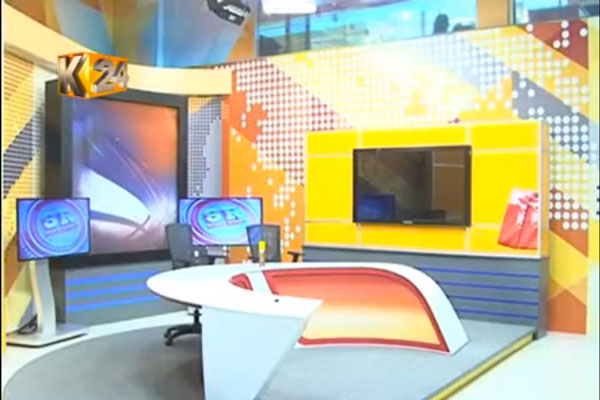 Unfortunately, the media station has now been reported to have fired its last-standing news desk reporters, Lenox Sengre.

This marks barely 10 days after the reporter saw his fellow colleagues get laid off effortlessly in what has been considered a heavy blow to the Kenyatta family-owned media entity. 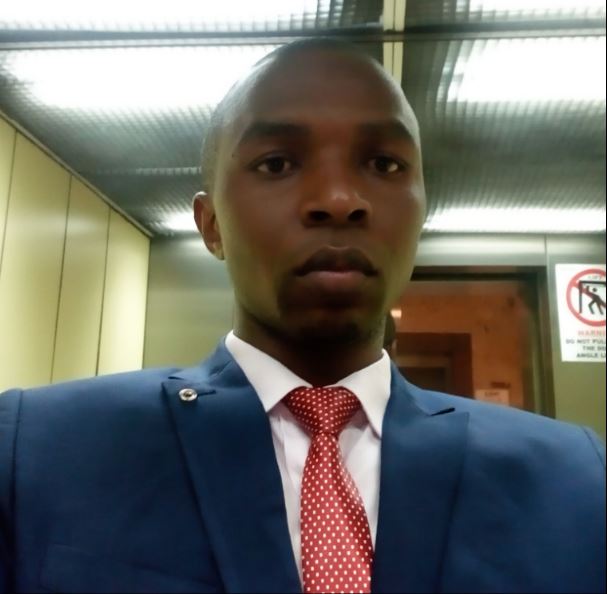 Reports indicate that Sengre was sent packing to pave way for new employees who had been casually picked from Switch TV.

Sengre stood as the only remaining K24 TV news desk journalist. Marking his niche as a crime and courts’ reporter after being poached from Citizen TV by the media house.

The journalist covered explicit cases among them; the Dusit D2 attack and the Monica Kimani murder that saw Jowie Irungu get implicated as a person of interest.