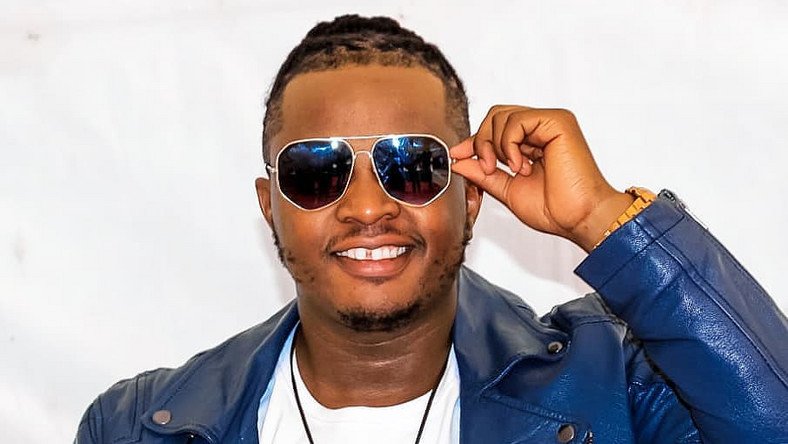 Songwriting is a practice that exists all over the world. It has been around for ages. Some of the greatest musicians of all time, including Michael Jackson, had songwriters. It’s a career as any so there’s nothing wrong with it.

I, however, have some concerns about songwriting in the gospel industry, especially in Kenya. I’m of the opinion that this practice should not exist and I’ll try my best to explain why.

You see, some of the biggest gospel musicians in our country rarely write their songs, they might have the mellowest voices around but they can’t pen down a song or hardly do so.

Mercy Masika’s Mwema and Nikupendeze were written by Mr. Vee, Shule Yako was written by Pitson. 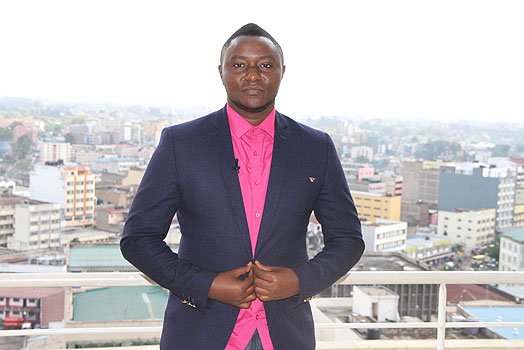 Moji Short Baba was the brains behind most of DK Kwenye Beat’s songs in the last one year, including Kijana Wa Kayole, Kwa Yesu Sawa. He also wrote Kumbe Kumbe by Bahati and Mr. Seed.

These are just a few examples. They paint a picture of what the local gospel industry has become – a money making venture.

Do you feel a little bit disappointed when you discover that your favourite gospel was not written by the person who sang it? Of course yes.

The notion behind religion is that the man above should use you as a vessel to pass the message of salvation to others. So, what happens when you bought the ‘message’ from another person? Are you a vessel?

On the other hand, assuming the songwriters don’t do it for free, which is pretty obvious, does it mean that they are selling the gospel?

This article was not meant to ridicule any gospel singer, its purpose is to provoke a discussion. What do you think about all this? Leave a comment below.