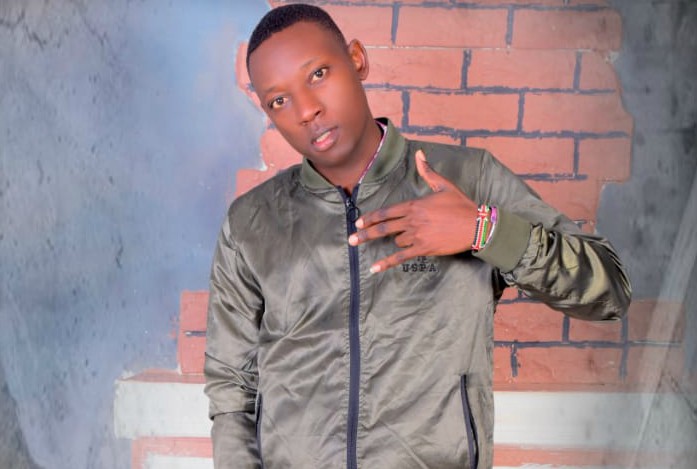 If you are the kind of person who likes to sample new music – like yours truly – then perhaps you should check out an up and coming artist who is known as Kaka B.

Also read: With the international music collabos there is no doubt Kaka B is the next big thing

I came across his songs about a week ago while I was trawling the interwebs and I’ll tell you he has so much potential and it’s only a matter of time before he becomes a household name. 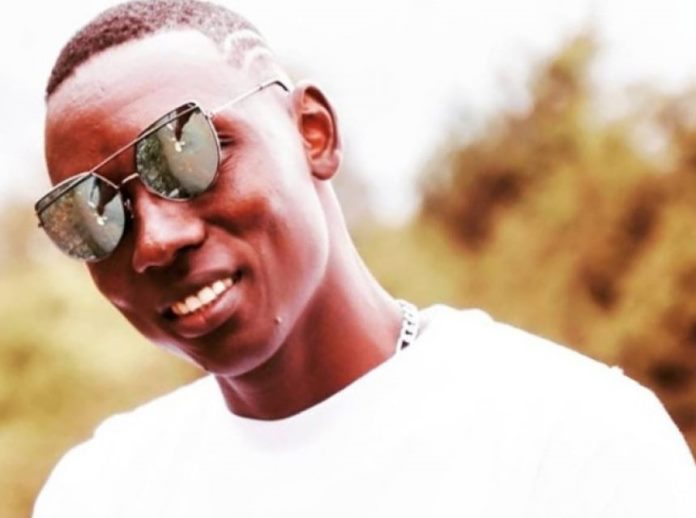 I know many of you must be wondering who Kaka B is. Well, he is a rapper-cum-singer who hails from Mombasa. He rose to fame after releasing a song titled Mama in October 2019.

In the song, he pays tribute to his late mother for the love she showed him from conception. He goes on to thank her for helping shape him into the man that he is today.

After releasing Mama, Kaka B dropped Nalwee, Gorebete, Ningeweza and Safari Yangu. Actually, the last two songs came out a few hours ago.

Of the two songs, I actually love Ningeweza because instils hope in you as you’re listening to it. Put simply, this track tells you that you may face several challenges while trying to achieve your dream but you should not give up. 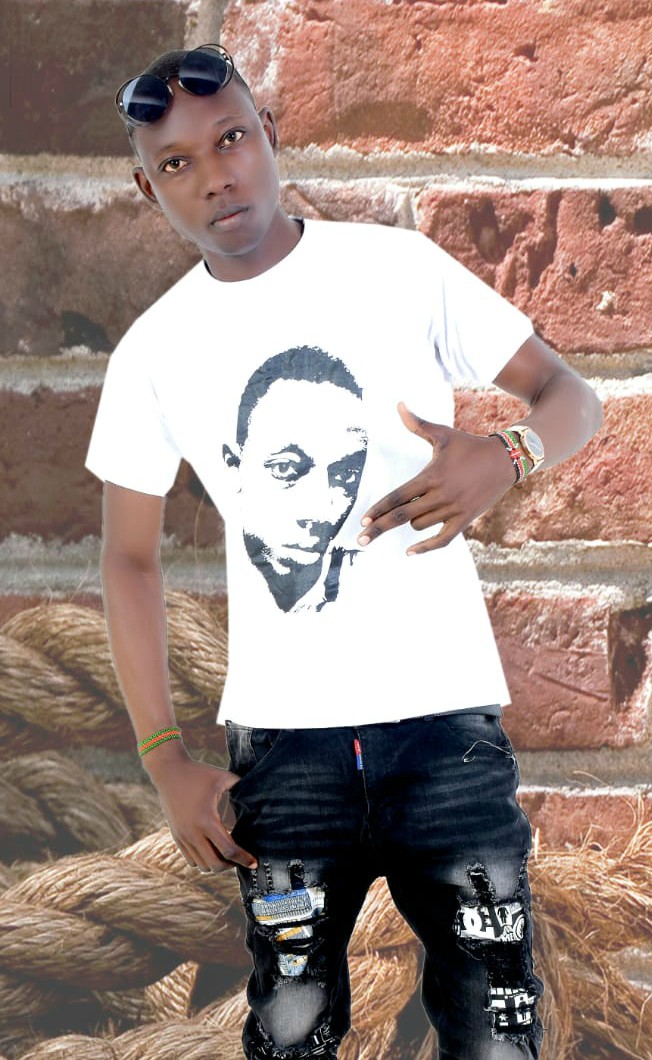 Other than the powerful message that it carries, after listening to it, I know you will agree with me that Kaka B really came through on this jam. His delivery is on point and so are his rhymes.

Other than Kaka B’s lyrical prowess, I must say that the other reason why this track is so infectious in because of the female background vocalist who was featured in it. Believe you me, she can really sing.

If you ask me, I’ll tell you that it’s only a matter of time before the country pays homage to Kaka B, he might even bag a BET Award, who knows? Watch out for Kaka B!

Watch his latest single Ningeweza below and tell us what you think.