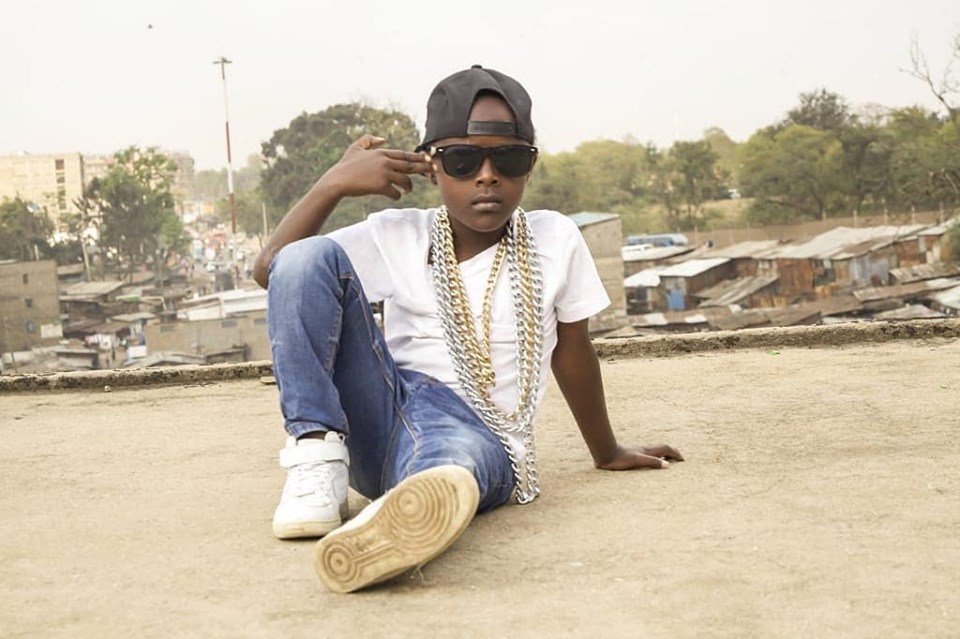 Have you ever heard of a 6-year-old rapper from Mathare who goes by the name Juala Superboy?

If you don’t know about him, then you don’t have a clue about what you are missing because this Class 2 pupil is very talented.

He became a household name when he dared Khaligraph Jones to a rap battle and actually zoned him. Okay, he let him win.

Now that you have some background, you’ll be pleased to know that this gifted lad is back with a new song. 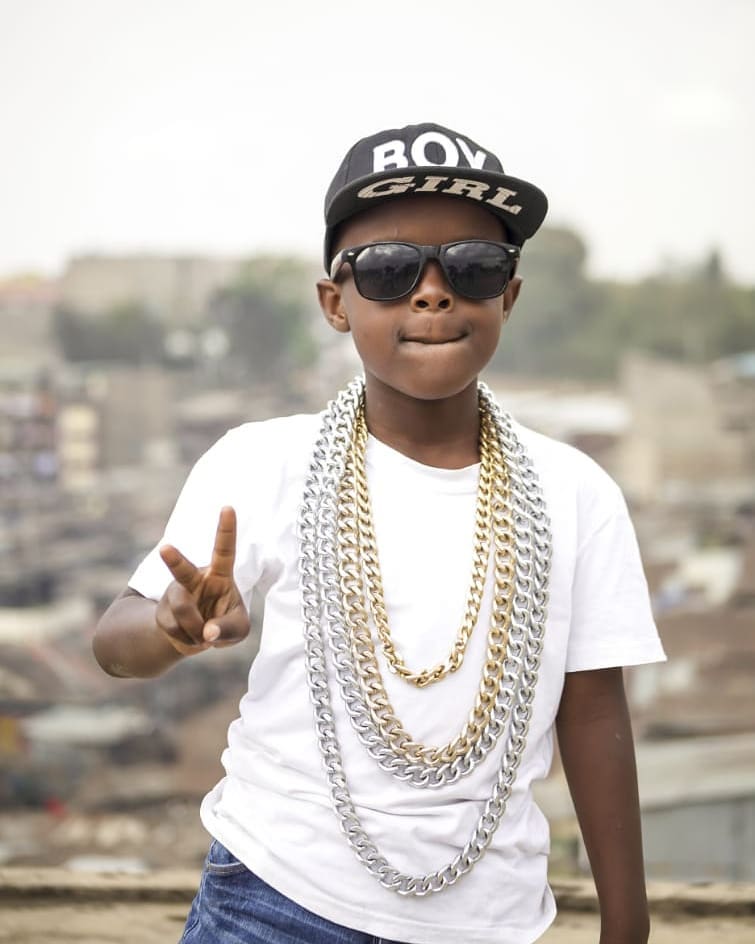 Dubbed Faya, the jam is about how Juala Superboy is such a badass rapper so much so that other musicians are afraid of him.

His delivery is really on point in this song. I just wish that he could write his own songs so that we can asses his prowess.

The video concept was really good. Juala Superboy really looks like a superstar and you would even forget that he’s only 6.

I honestly can’t wait to see what more he has to offers as years fly by.

Watch Faya below and tell us what you think.