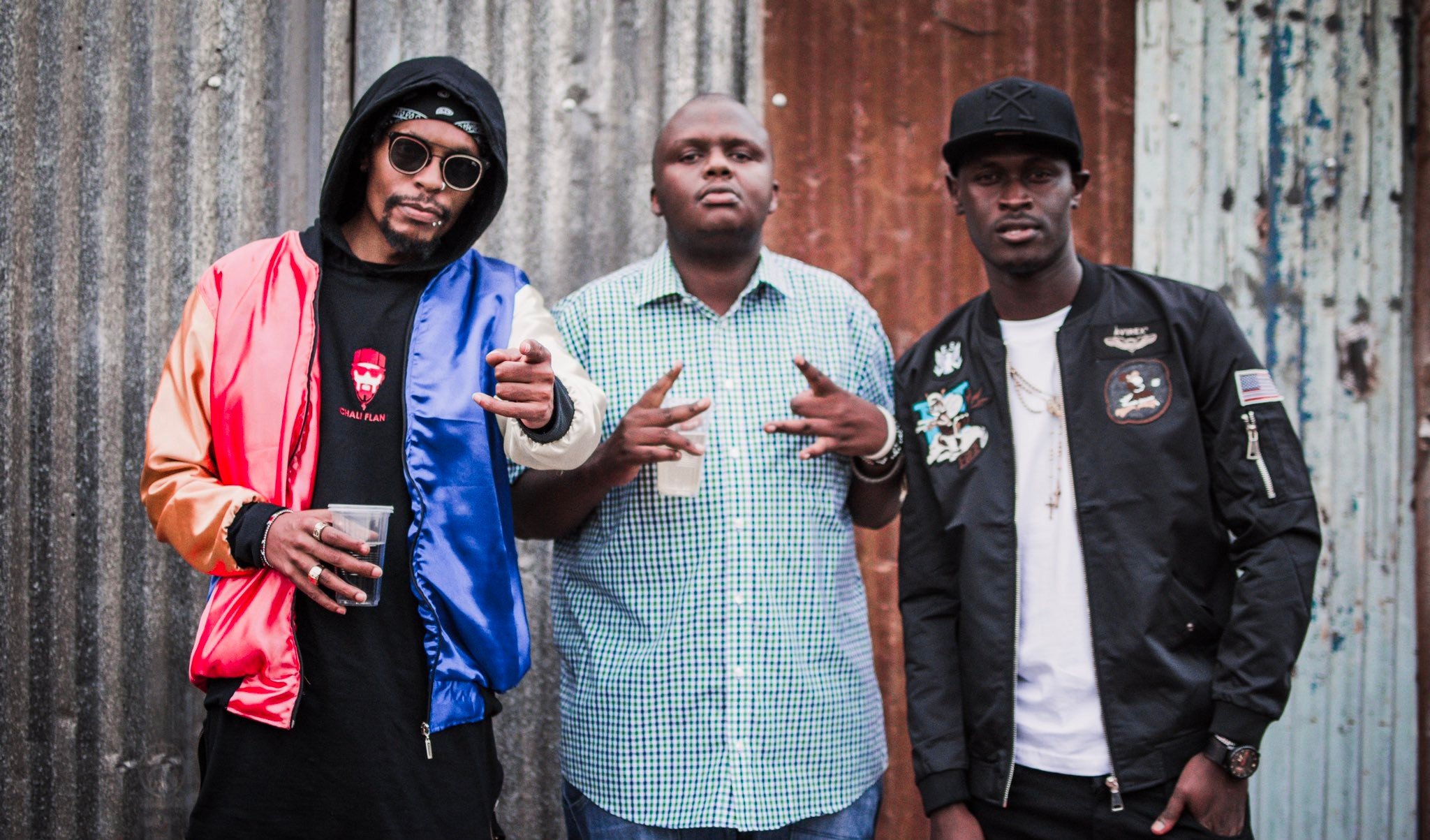 I’m sure most local music fans, just like yours truly, have been looking forward to the day they will see King Kaka and The Kansoul on one jam and after many years of exercising patience I’m pleased to announce that the wait is over!

The two music powerhouses released a jam dubbed Kula Vako a few hours ago and by the look of things, it’s going to be a massive hit. Well, I could also be wrong but let’s just be optimistic for once.

Kula Vako is a Sheng word that means ‘to ignore’ or ‘to believe a lie’. Basically, you should take information as it is being provided to you. In the context of this songs it means the same thing i.e. if someone snatches your girlfriend, kula vako. 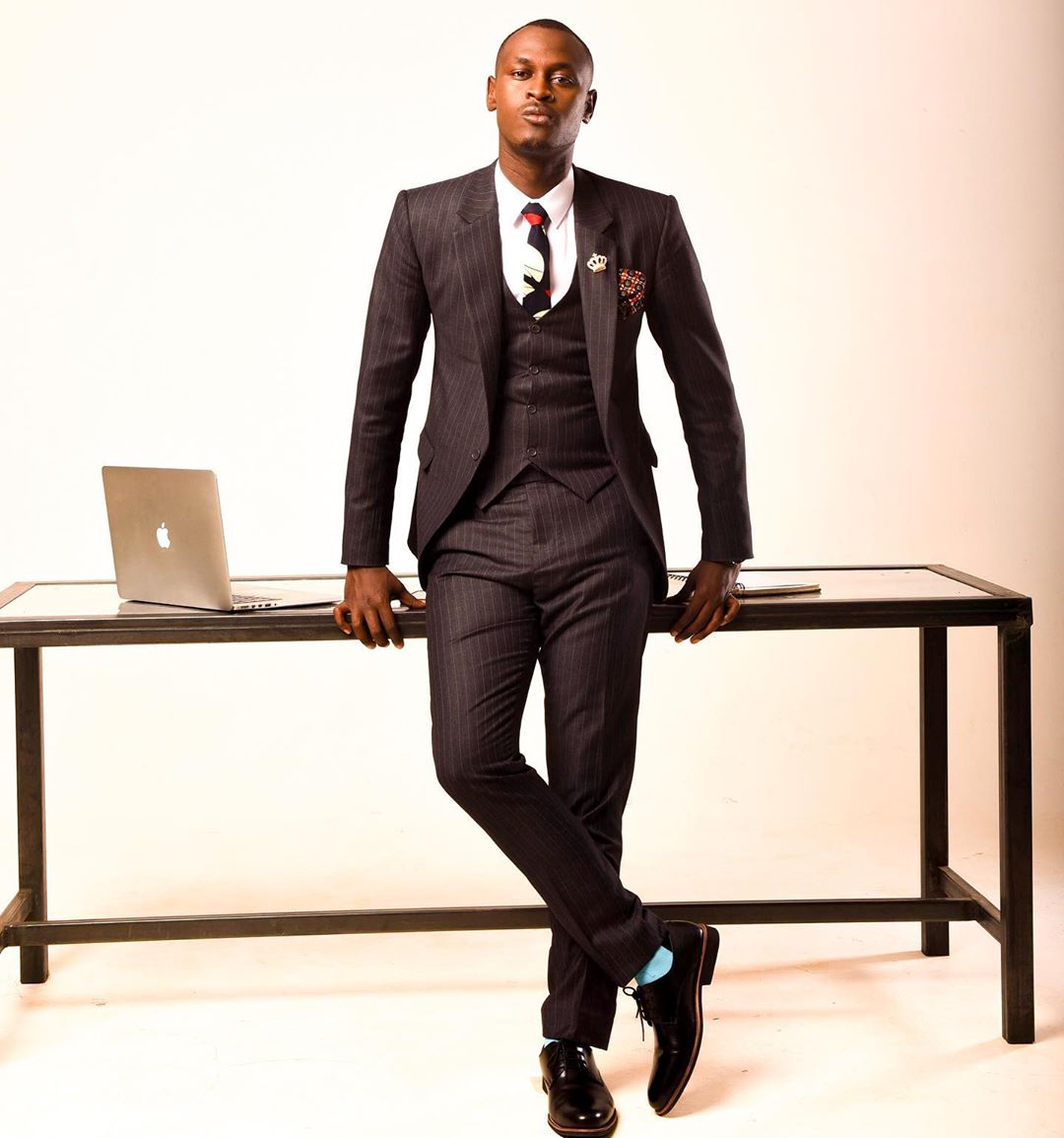 This jam is very decent, don’t get me wrong. I, however, feel like the tempo is too slow. It’s even hard to believe that people can actually dance to this song. Chances are you might fall asleep in the club while listening to it.

The wordplay by King Kaka, Madtraxx, Mejja and Kid Kora was on point. You could literally listen to them the whole day and no one would even blame you. It’s just what it is. 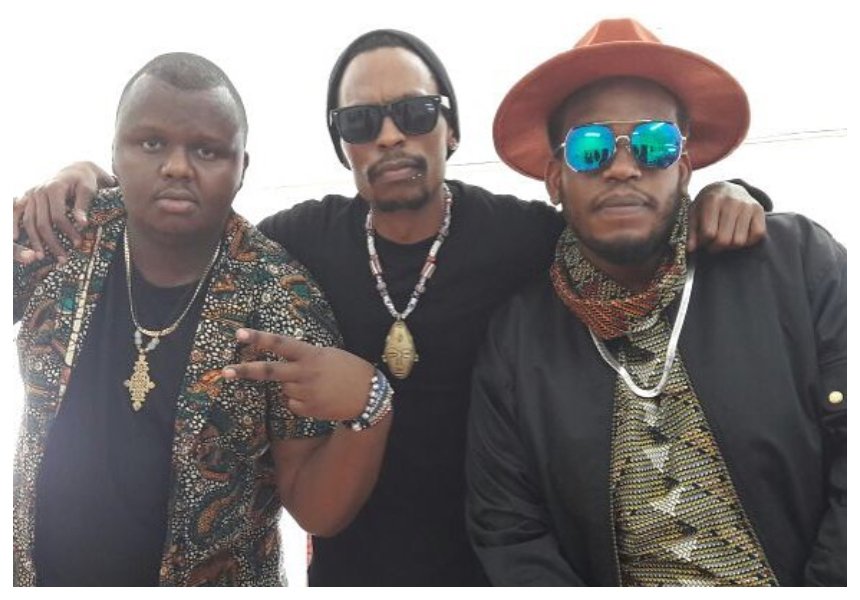 The song was produced by Jack Jack on The Beat and directed by Rikky Bekko of Big Dreams Entertainment.

Watch Kula Vako below and tell us what you think.