Kirigo Ng’arua: My layoff came as a shock to me, I did not see myself leaving Citizen TV anytime soon Former Citizen TV anchor has finally opened up about her retrenchment. Kirigo Ng’arua says she didn’t expect to be among those who would be fired.

Royal Media Services (RMS) carried out a major restructuring in October 2016. Over 100 employees were sent packing as the media house said difficult business environment in the broadcast industry had cut revenues.

Kirigo Ng’arua was among RMS journalists laid off in the restructuring. The retrenchment was a big shock to her because she wasn’t prepared for it.

“A lay off is never easy on anyone..it throws you into some confused state..and for it to happen in public makes it slightly harder cause everyone wants to know what happened..of course you have many questions..why me..what did I do wrong??what will my family say??what will people think of me??but it is not the end of the world…in fact I believe it’s a stepping stone to bigger and greater things..It’s definitely a lot harder but you learn to take it a day at a time,” says Kirigo Ng’arua. 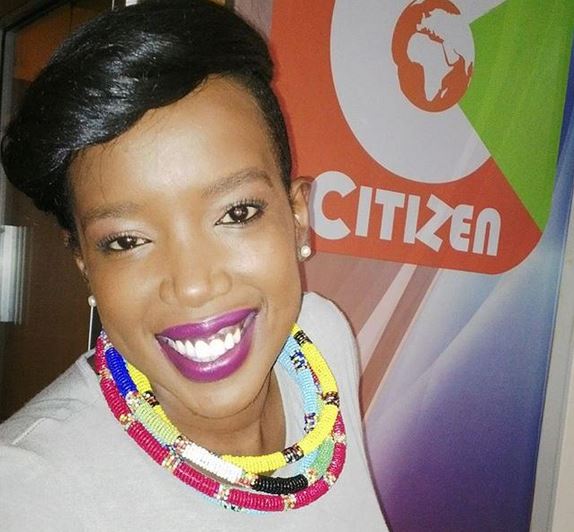 I knew people would be fired

Kirigo says she had gotten wind about the retrenchment but she never thought she would be on the list. She reveals that she wasn’t sure how to act when she was given a letter terminating her employment.

“My layoff came as a bit of a shock to me as I did not see myself leaving Citizen TV anytime soon. Well, I knew that some people would be laid off but I did not give it much thought as I was focused on making myself better in my job. What I actually dreaded came to be a reality. In that shock, I wasn’t sure how to react. But there was no going back for me. I had to move forward,” Kirigo told Pulse. 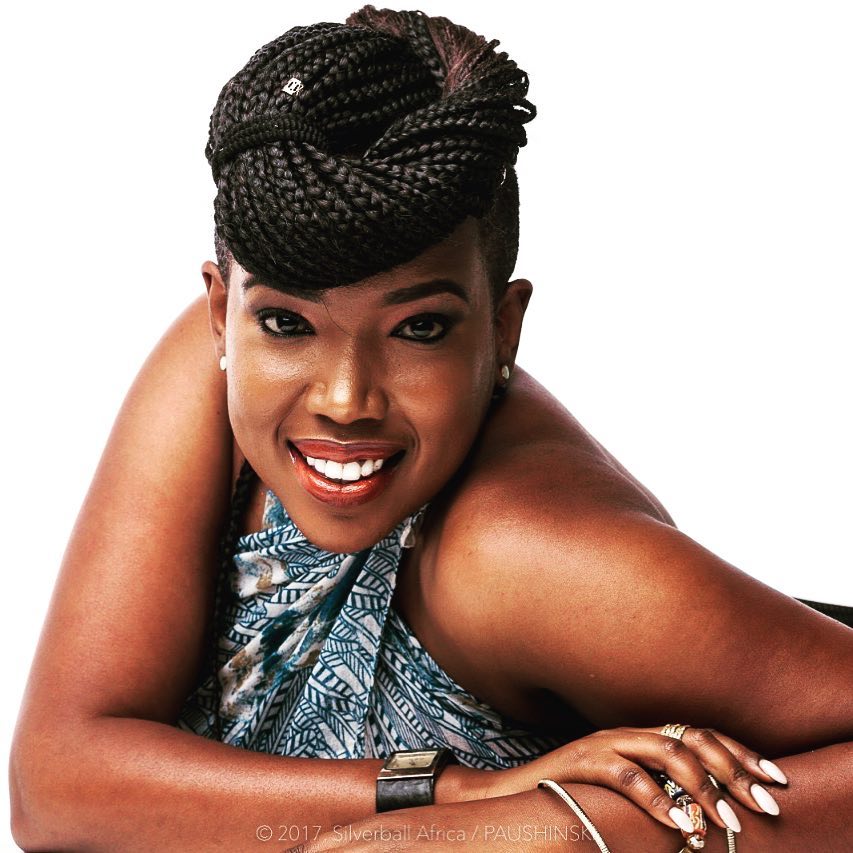 “I have some of my relatives abroad and they invited me over to spend some time with them and I considered it a way for me to take my mind off things. From that, people started spreading rumors that I was dating a sponsor and that he was taking me on holiday. It’s funny how people love to draw conclusions about an issue even before getting their facts right.”