Magix Enga, who is arguably one of the most sought after producers in Kenya at the moment, has linked up with an up and coming artist who is known as Rudra Kartel for the remix of his Shashula hit.

If you thought the original version of the song was dope then you’ve not heard anything yet because the remix is way too hot. No, like seriously. 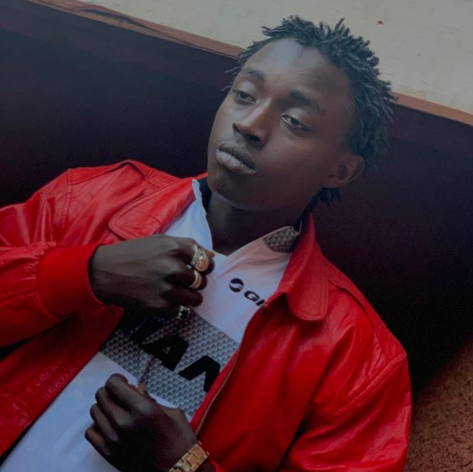 Shashula is basically a track that glorifies the smoking of weed but the way it is presented you would not even know, especially if you are slow to catch on to things.

Magix Enga’s delivery on this jam is on point. Other than laying down a solid verse, he went ahead to explain why he is the undisputed king of hits.

As you listen to Magix Enga , you can not help but appreciate his unique ability to play around with words and make random rhymes that sound very pleasant to the ears.

Rudra Kartel really spiced this song by adding the ragga vibe and he is without a doubt the reason why it slaps harder than the original. He sounds exactly like Vybz Kartel that if you are not so keen, you would think it’s the latter.

As expected, the beat on this jam is impeccable. I was not expecting anything less seeing as it was produced by Magix Enga himself. I’m sure you will feel it better if you have a good system or earphones.

Watch Shashula below and tell us what you think.