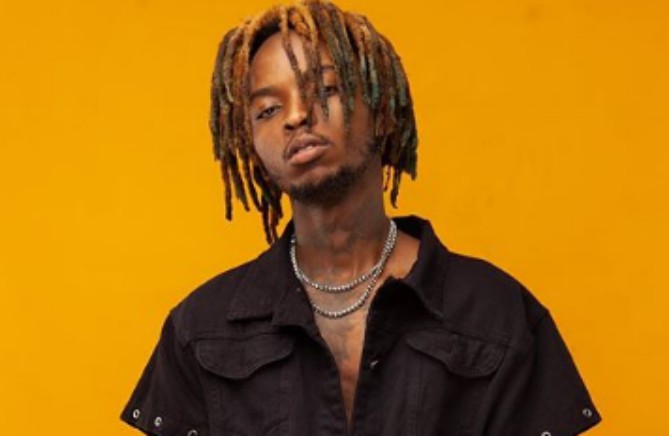 Like many people, I was a huge fan of Camp Mulla in their heyday and that explains my excitement when I saw that a former member of the group – Shappaman – has teamed up with Magix Enga on a new jam.

The song titled Fake simply talks about how we surround ourselves with people who do not have our best interests at heart while lying to ourselves that they do. 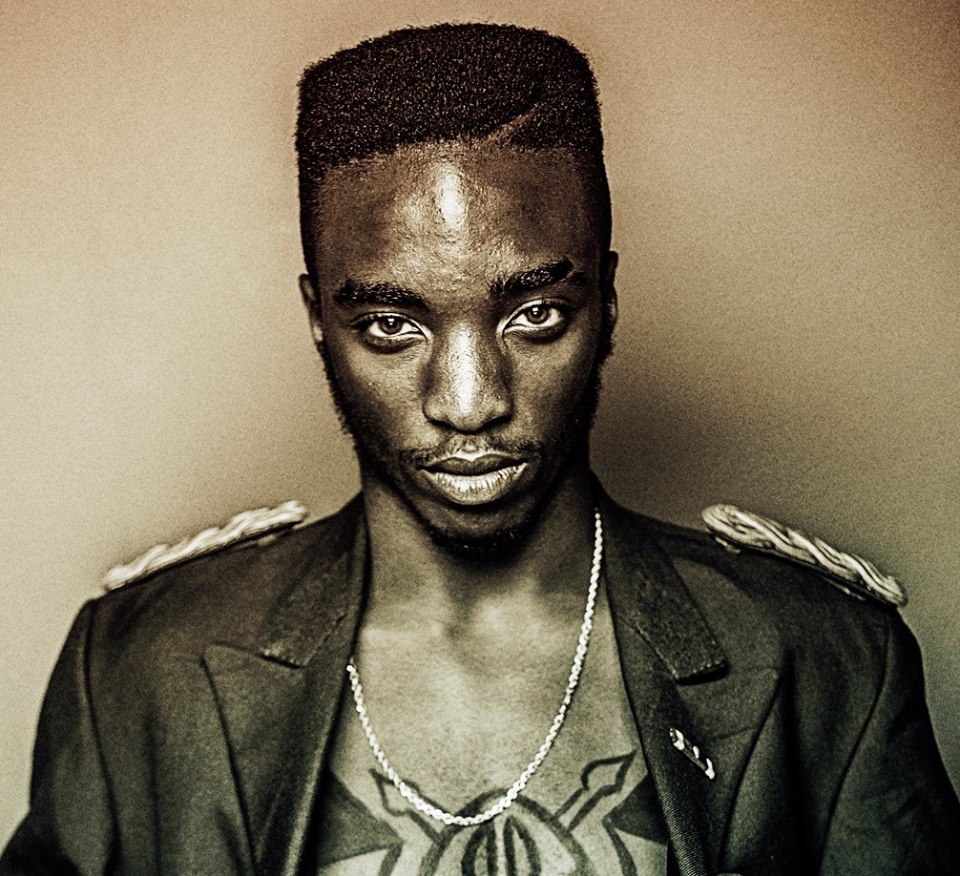 More than anything, Fake proves that Magix Enga is one of the most versatile artists that we have in Kenya right now because his style here is different from the norm.

Although this jam kind of is mellow, Magix Enga managed to sneak in some impeccable rhymes in his verse that will definitely make you scratch  your head as you try to make sense of it all.

As expected, Shappaman also killed it. You know we have gotten used to him as an uptown rapper and I was actually surprises that some of his lines were in Swahili and they were sounding just okay.

This jam bridges the gap between uptown and Gengetone artists and I’m not surprised that the outcome is more than exceptional. I really love it.

I’m not saying that the beat and instrumentation are bad, they are actually really dope and catchy. Its only that it will take time for many of us to get used to the slow tempo and mellow vibe.

Listen to Fake below and tell us what you think.