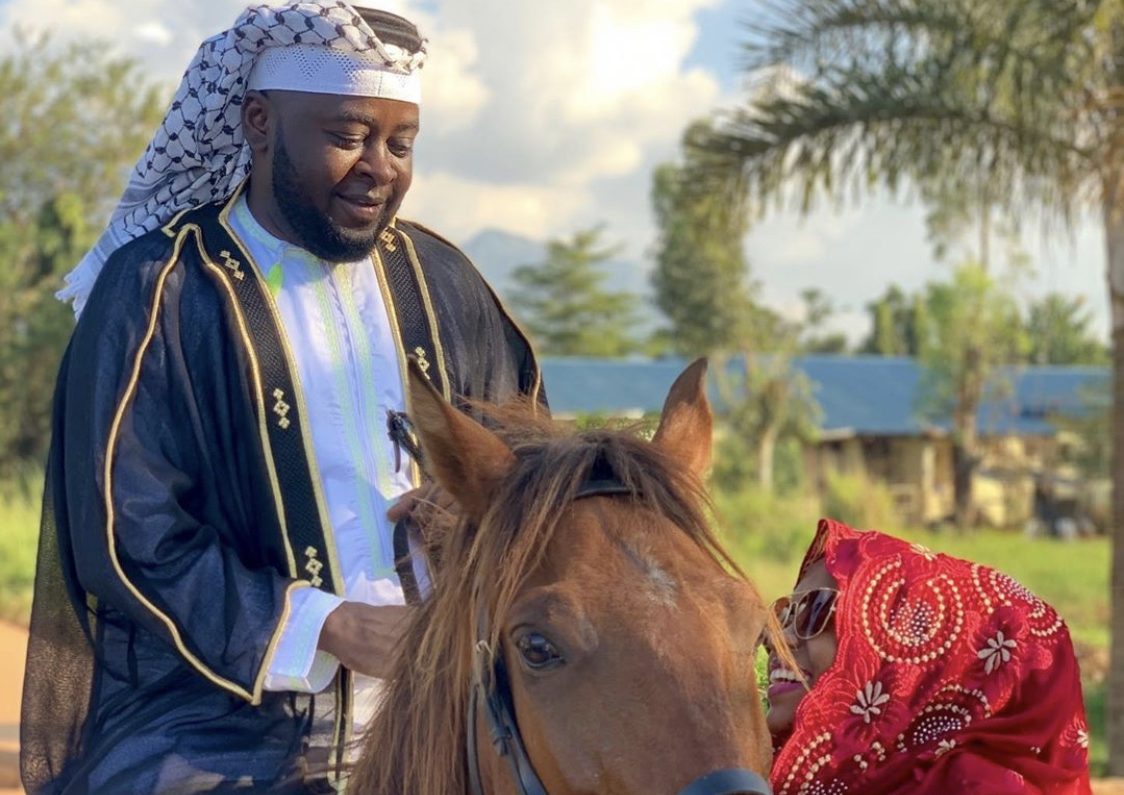 Mwikaju has finally decided to respond after Tanasha Donna threatened to sue him for spreading lies about her and baby Naseeb Junior.

This comes weeks after Mwikaju claimed baby Naseeb is his son while on interview with a popular news outlet in Bongo. He went on to point out the  striking resemblance between him and the baby, but the media personality must have gone too far.

With the new photo of Naseeb Junior making rounds on social media; Mwikaju opted to take a similar like photo just to prove his point – but unluckily for him Ray C was ready to shut him down.

In a post shared by Ray C, she called out the fella for overstepping and disrespecting Tanasha who is the mother of Naseeb Junior! According to Ray C this man was also using this stunt to  point out he had been sexually involved with Tanasha; that is for the baby to be made!

To which Tanasha Donna responded saying;

EMPTY VESSELS MAKE THE LOUDEST NOISE SIS. You know EMPTY? 😂 he will soon be receiving a letter from my lawyer soon. Let’s see if he’ll still be as enthusiastic by the time he’s in court

However responding to this Mwikaju has denied saying he is the biological father of baby Naseeb.

According to him, back in Kigoma where both him and Diamond Platnumz come from; people call each other brothers, sisters and your brother’s child can be easily yours.

This is because they are brought together by their united communities – which is not an offense. check out his press conference below courtesy of Bongo 5.

“I suffered a miscarriage!” Singer Amani