Masterpiece, Mash Mwana, Ndume and Desito have teamed up on ‘Enjoyment’ and we love it (Video) 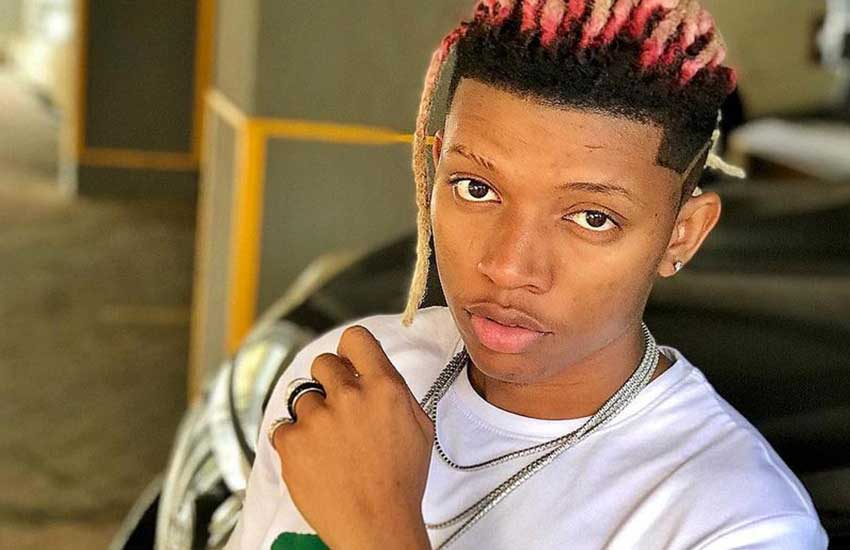 Talented gospel singer Emmanuel King, better known as Masterpiece, has a new jam with Mash Mwana, Ndume and Desito and we really love it.

Also read: Masterpiece has linked up with Jay Donga on ‘Niki Niki’ and it slaps hard (Video)

The song titled Enjoyment talks about how life is easier once you accept Jesus as your personal saviour. According to them, people who see the light have so much fun. 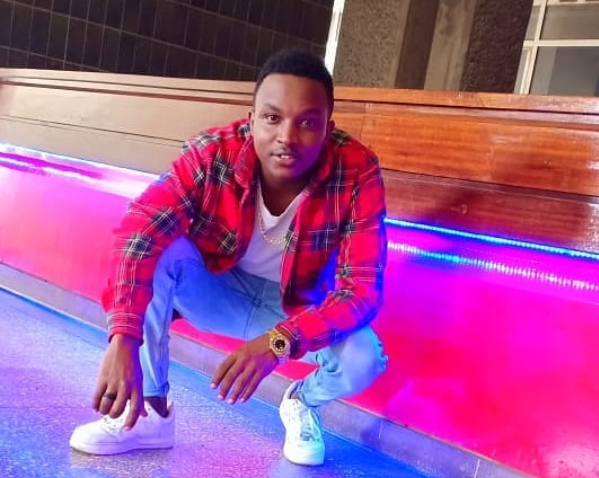 I really love this song, not only because it has a good message but also for the reason that all the artists who featured in in did a good job.

Although it was my first time listening to Ndume and Desito singing, I must say that I wasn’t disappointed. Actually, I was more impressed by the latter. He totally nailed it, I know you’ll agree with me after listening to the song.

As expected Masterpiece also had a dope verse but I was not expecting anything less from him. From the days of Kofi Yoo, he has continued to wow his fans with his subsequent releases.

Mash Mwana also did a good job. Apart from the hook, which will stick in your mind the first time you listen to this jam, his verse was also awesome because his style leans towards Bongo Flava. 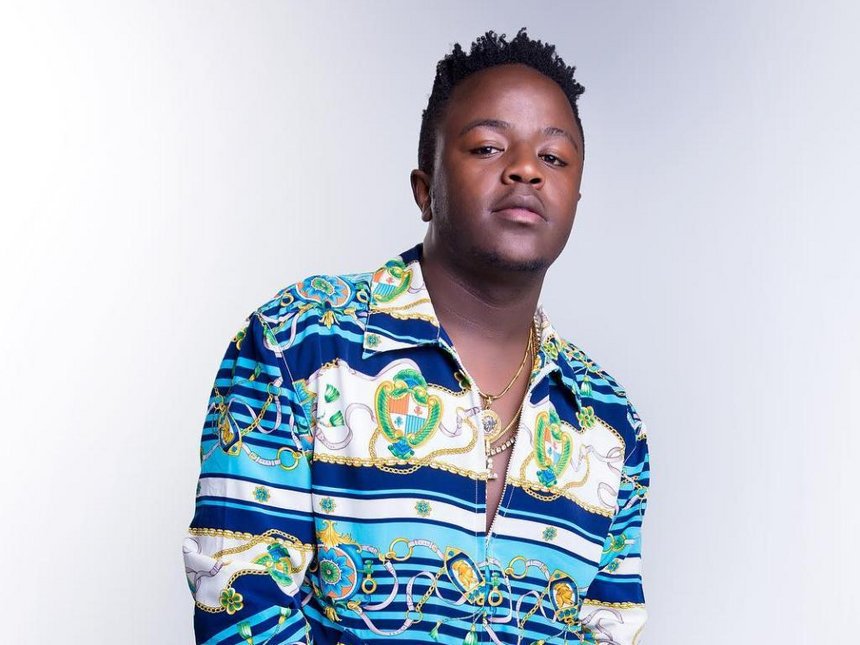 The beat was also tight. This  is one song that you won’t resist the urge to dance to. You’ll find yourself busting moves and you won’t remember how you got up from your seat. Trust me!

Watch Enjoyment below and tell us what you think.