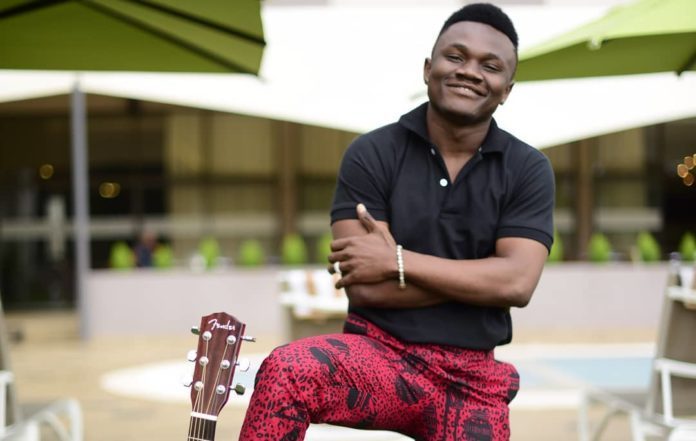 The song dubbed Ate has been getting a lot of love since it dropped a few days ago and to be honest we are also really feeling it. Like, really!

Ate is a love ballad and as you know too well Wasafi Classic singers can never go wrong when it comes to pouring out the lasses that they have their eyes set on. In the jam, Mbosso says he’s willing to go out of his way to show the lass how much she means to him. From teaching her how to love to touring the world with her.

He also references Diamond Platnumz’ relationship with NRG Radio presenter Tanasha Donna saying that he would want to have a relationship like theirs.

Just like many of the songs from Wasafi Classic Records, Ate has some sexual innuendos. However, Mbosso does not talk about it directly.

Apart from the fact that it is a beautiful composition, the other thing that makes this jam stand out is Mbosso’s voice, this guy can really sing and you can tell that it’s coming from the heart.

The beat and instrumentation was also dope. They get you hooked from the moment you hit the play button so much so that you might have this song on replay for a whole month without even noticing it.

The video was impeccable. It paints a visual picture of what he’s singing about and helps you contextualize the jam. It was also has some great shots. Props to the videographer.

Watch Ate below and tell us what you think.