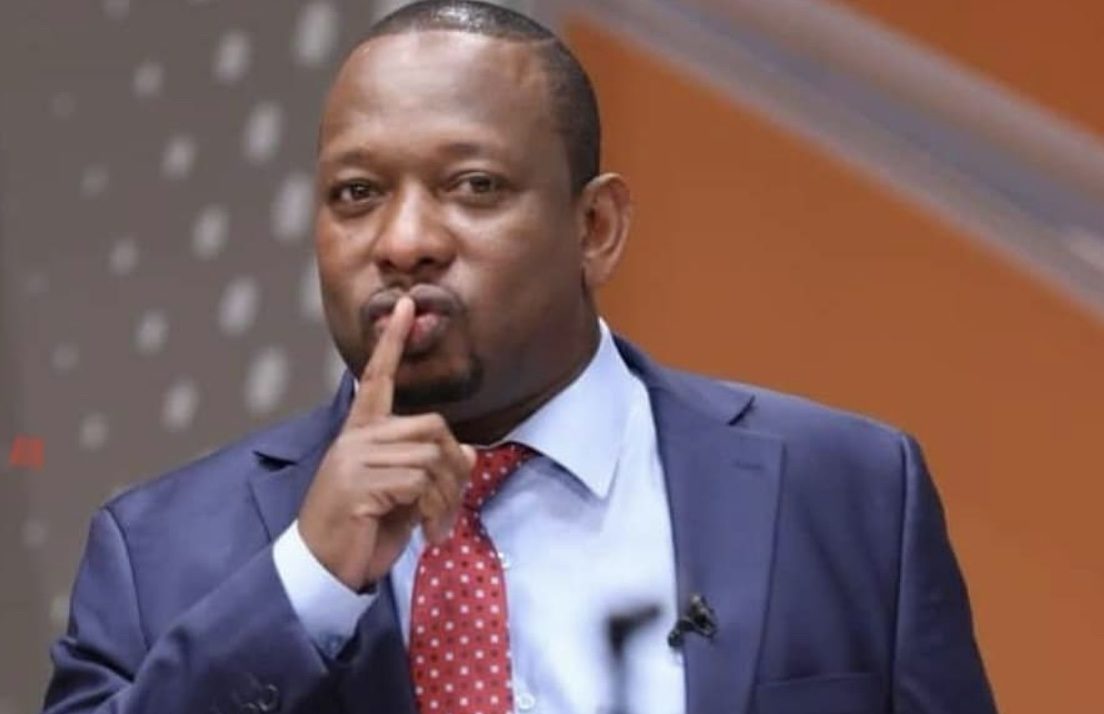 Mike Sonko is one of those cool politicians from Kenya. When I say cool, I mean that he keeps up with trendy outfits, designer perfumes, shoes and not to forget, he offered   to give out bottles of Hennessy in his COVID-19 helping kit.

Well, if that doesn’t make him cool then I don’t know what does. Apart from this Mike Sonko has been found leaving a ‘thirsty’ comment on Tanasha Donna’s photo.

As seen on the screenshots making rounds on social media, the politician clearly liked seeing Tanasha Donna rocking her tiny skirt which she paired with a turtle and stockings. Just like most fans, Mike Sonko dropped a bomb emoji which could explain his reaction better than words. 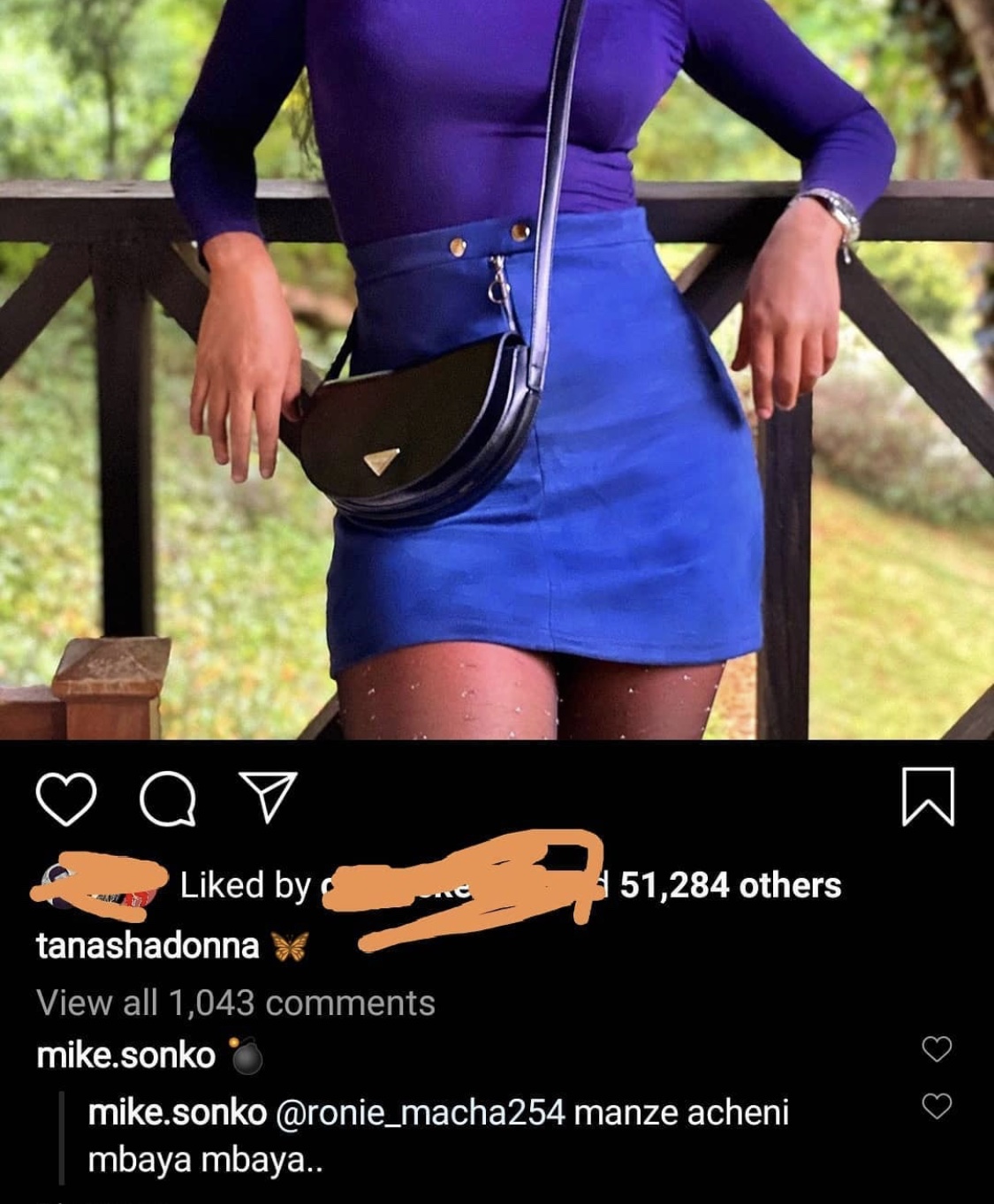 Seeing the comment on the post, most fans could not let this slide as they joined in to tease the governor for having a good eye.

Mike Sonko’s move was quite new as most prominent people rarely leave comments on people’s photos to avoid being exposed or trolled. In another comment Sonko is seen asking one of the fans to quit trolling him (in a good way) and hours later; the governor is making headlines on most Tabloids in Kenya. 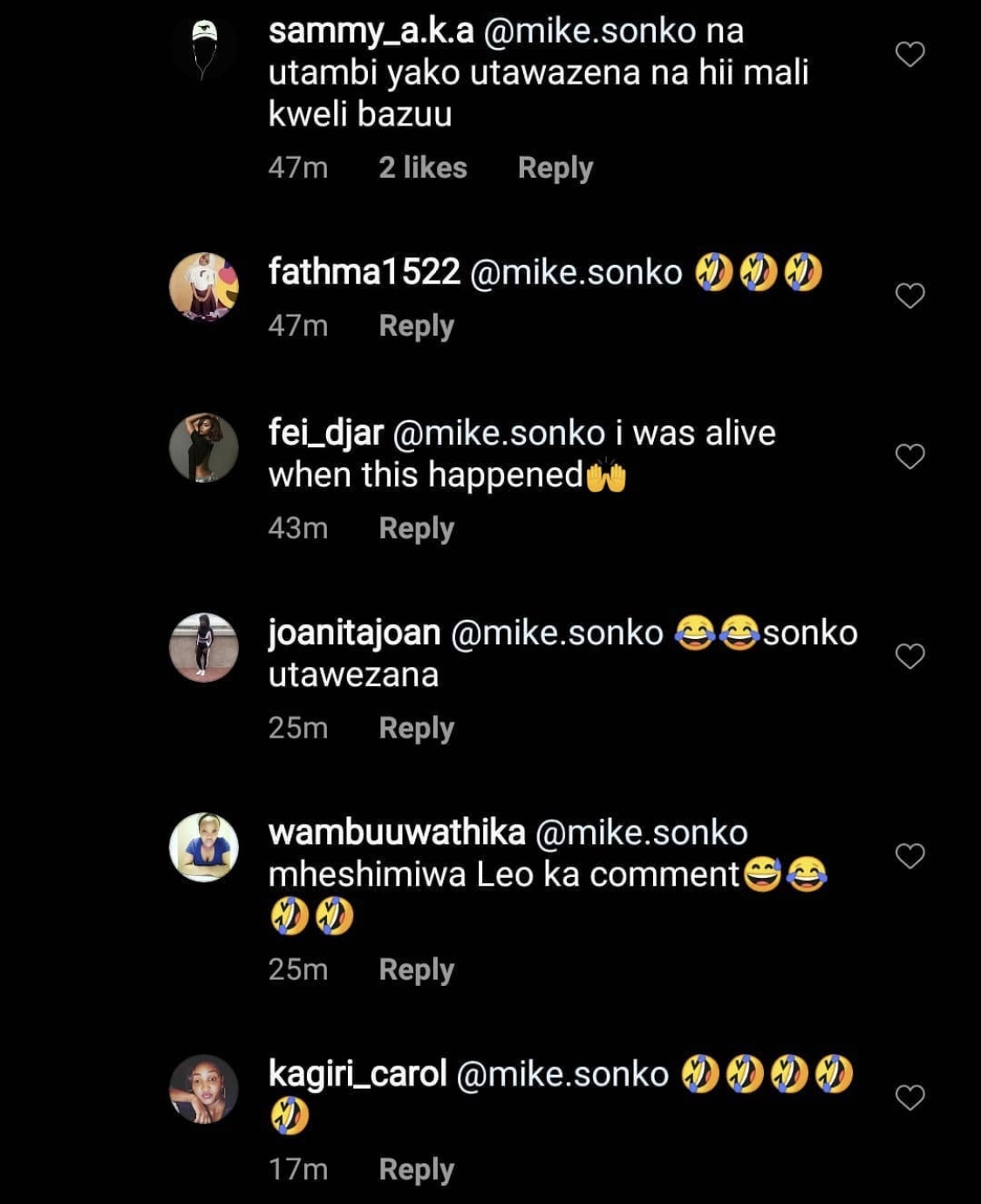 We also can’t blame Mike Sonko for shooting his shot now that Tanasha Donna is a single mum one adorable baby boy.

The comment could have also been friendly but judging from how most of these politicians have enjoy bagging themselves TV girls and singers; then Tanasha Donna might just get a good reason to move on from Diamond Platnumz. 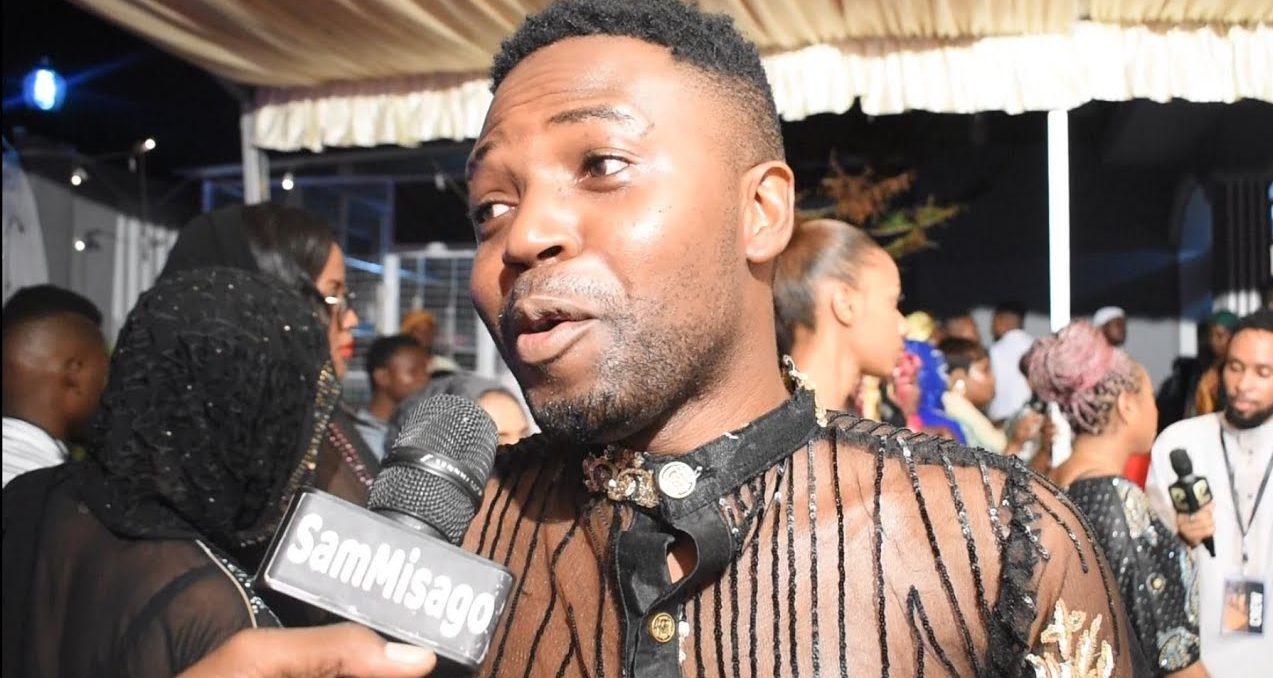 Rumor has it that he lass worked out on her baby daddy due to boundary issues with Mama Dangote; while Juma Lokole claims she was too lazy to satisfy Diamond in bed!

But hey look at where she is headed now!