Kenyan dancehall sensation Kimani Karuga, better known as Krg The Don, has renewed his fight with Sailors Gang, which is made up of Miracle Baby, Qoqosjuma, Masilver, Shalkido and Lexxy Yung.

Krg was not too pleased that the Wamlambez hitmakers had mentioned him in their latest track dubbed Chepukati which features Majirani and was released earlier today. 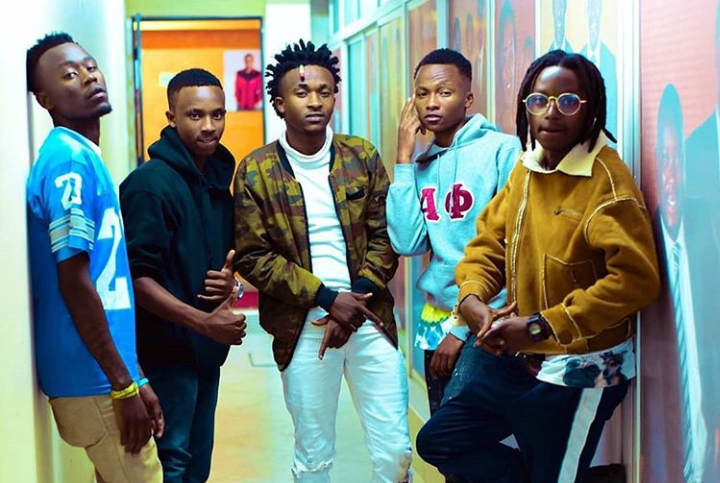 In one of the verses, Lexxy Yung says, “Krg uliskia wapi dinga, tunadai ship hamna mzinga.” This was in response to an earlier interview that the dancehall star did where he revealed that Sailors Gang really disturbed him when they were recording their collabo titled Nyandus.

A frustrated Krg further stated that he prefers working with Boondocks Gang to Sailors because the latter have a bad attitude and it would take them 5 years to own a car. 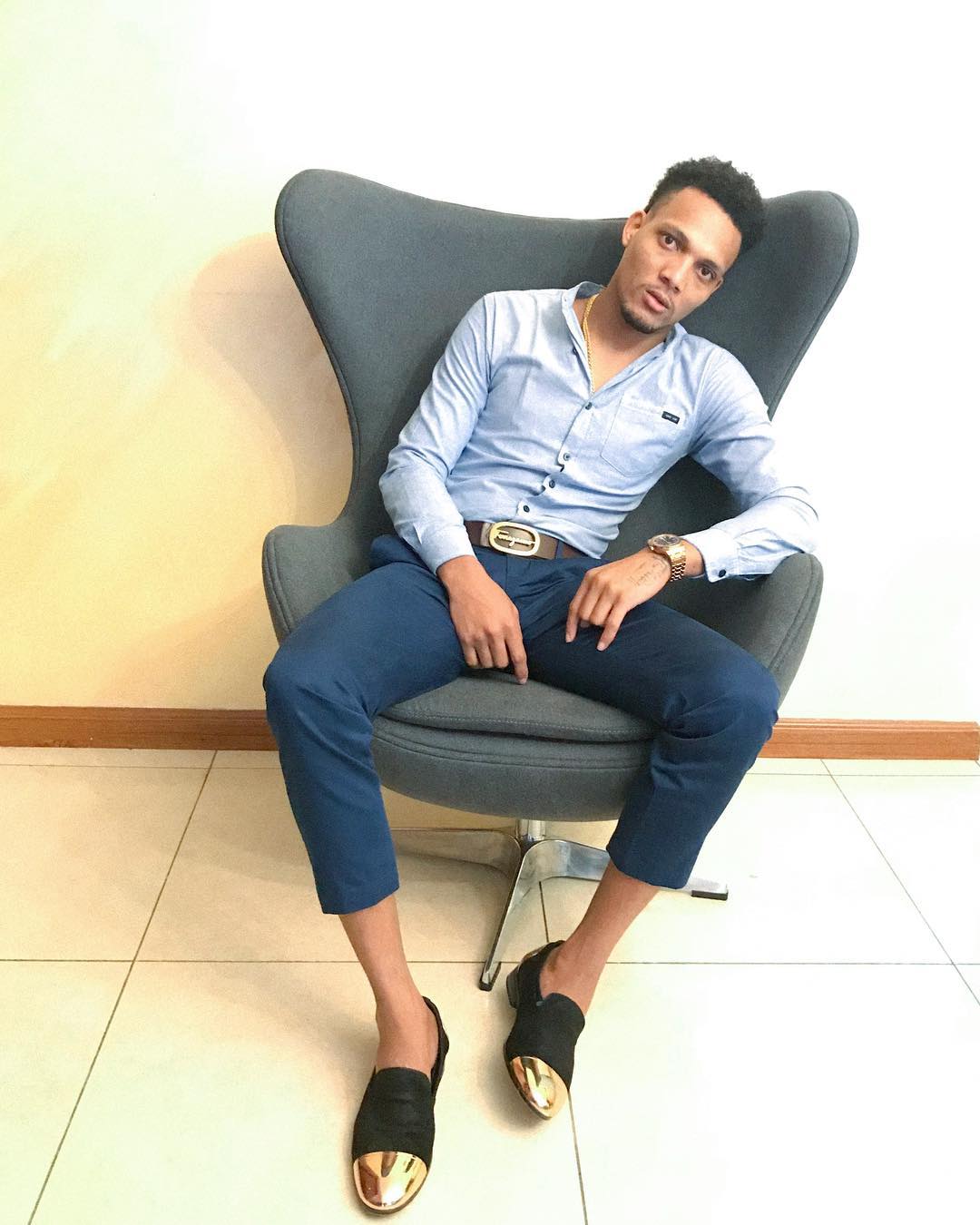 “They disturbed me. We did not even manage to shoot the video. All of them are dunderheads except Miracle Baby and  Qoqosjuma. Take it from me, you will not go anywhere. Actually, for you guys to own a car, it take you like five years of your career. I have said it,” Krg explained.

As such, it’s understandable why their decision to mention him in their song did not sit well with him. In an exclusive video that was seen by Ghafla, Krg told off Sailors and told them to respect their elders if they want to make it big.

'Mnataka meli na mnaishi kwa vumbi, mtaendeshea kwa vumbi' @krgthedon throwing heavy shade at @sailors_254 after they mentioned him in their latest jam. He will be dropping a new jam on Thursday.