Colonel Mustafa and Noti Flow back as one, months after breakup 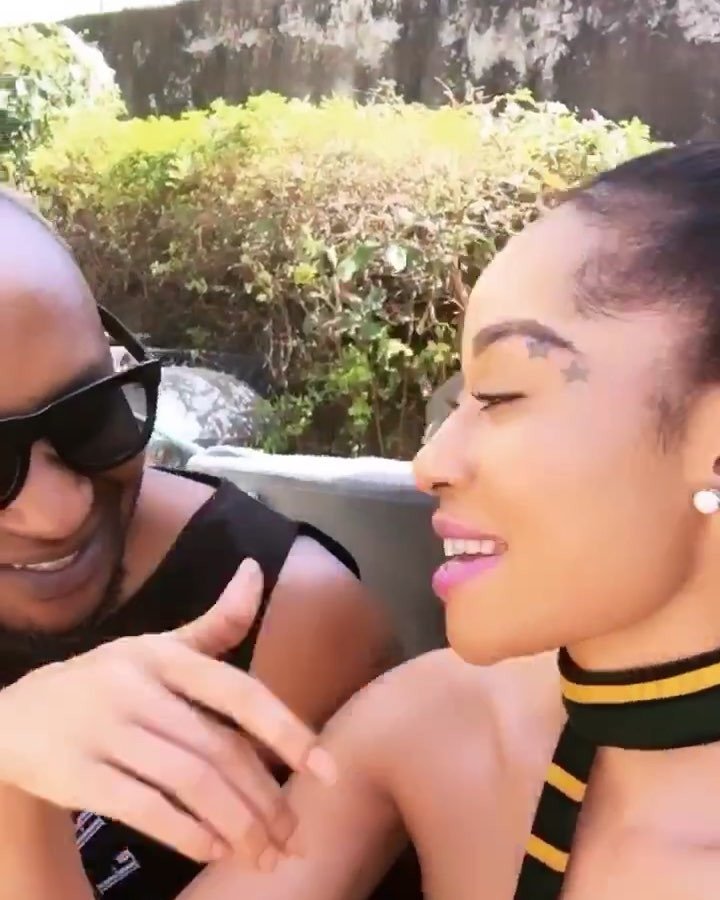 Kenyan rapper Colonel Mustafa seems to have gotten back to terms with ex, Noti Flow.

The two were recently spotted spending some quality time together, sparing no one.

¨Linked up with the Queen in the hood,¨ Mustafa captioned.

As captured on their Instagram accounts, the two looked like a piece, sparing nothing for the cameras.

¨Day was lit,¨ Noti Flow captioned from her end.

She claimed that they were at a recording studio working on something.

Noti Flow is a female rapper.

Also, was part of the reality TV show, Nairobi Diaries, before walking away.

Still comes as a shocker to many, having witnessed their undiplomatic breakup barely months ago.

The two rappers and reality TV show casts have been on and off the dating circle since their stint in the popular show.

Earlier on, Noti Flow had called the rapper all manner of names.

Furthermore, Noti had accused Colonel of being a broke guy who could not even take care of a woman.

Mustafa responded with claims that the female rapper was just but bitter and crazy.