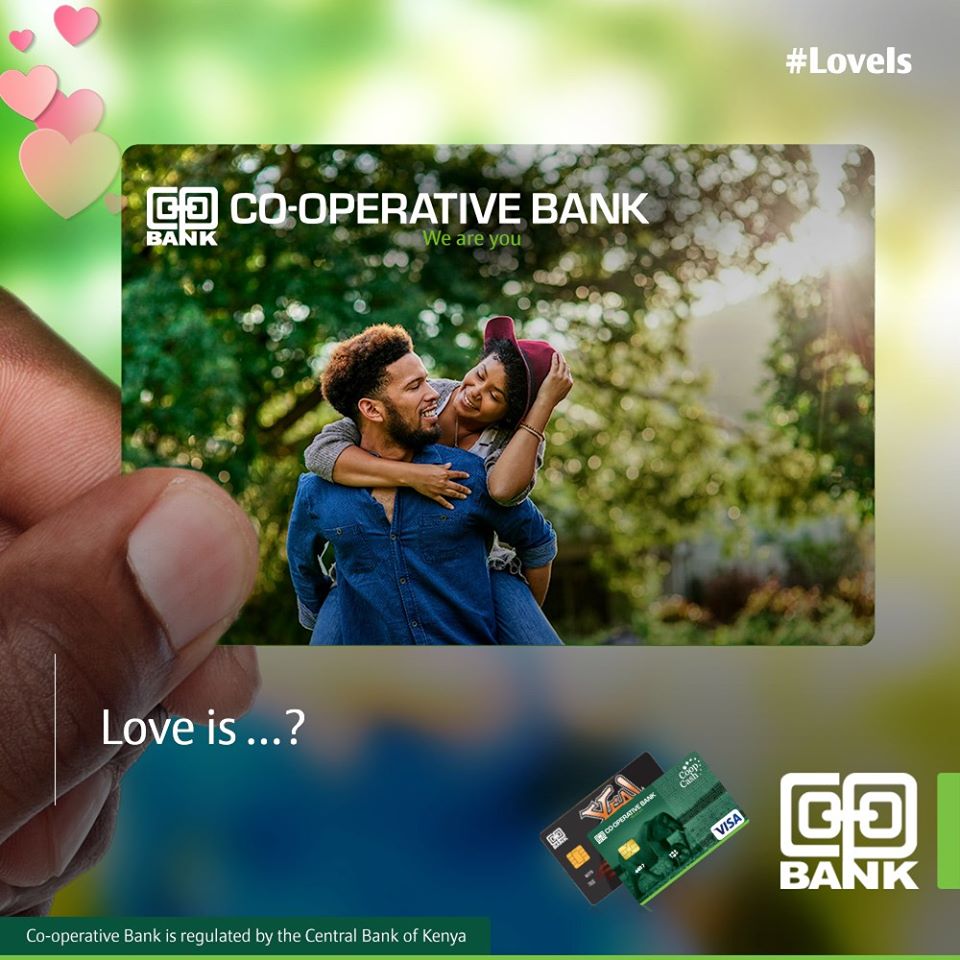 Plunging into the world of dating will quickly teach that it’s a treacherous path to navigate. This path is filled with mines. And it’s easier for a battle-hardened marine handling PTSD, than it is for a teen to overcome emotional trauma from an egg-in-your-face experience.

When I joined college, no one gave me a tattered handbook on the do’s and don’ts of dating. I was pretty green, with a background spent in a strict household with a set of Seminarian rules. My mother had banned us in her kitchen, but would keep a running commentary as she cooked. A fair portion of which, indirectly, forbade any ‘un-blessed alliances’.

“Bring me a degree first, Ahmed” She’d intone, peering into a steaming pot of vegetables.

Meanwhile, Dad would throw an occasional sly look my way and return to his cryptic puzzle.

I was, however, right on one front about dating in college. It turns out that things ‘just flow along’. After the hype and excitement that grips the campus once the Freshers’ report, things cool down. In every batch there’s a group who’ve endured mothers threatening to curse and disown, and tend to steer clear of the hallowed, senior comrades’ – and we’d flock together.

That’s how easy it was meeting my first girlfriend. Just hanging out in class as the cool kids went out.

Reality hit soon after – the real work is not in meeting a girl. The real hustle is in keeping one. Dear Lord! You have to be cool. In campus, trends are a huge thing. There’s always cool things happening. For instance, Valentine’s Day came along barely three weeks after reporting.

Aside: If you are into college, be informed she’ll find it easier to forgive you if you miss her graduation ceremony. But thou shall NOT be indifferent to the enigma that surrounds the Valentine’s Day.

My new girlfriend started dropping hints immediately. We’d snuggle up to watch a movie on her laptop in her room, and she’d start to. Do you love red? Chocolate? Do you know my sister is going to Naivasha with her fiancé over Valentine’s weekend? I would naively (and noisily) sip at my Quencher juice and ask for sub-titles.

On the eve, she right up asked if I had plans. Oh, I hadn’t any, but I reckoned it wouldn’t hurt. I still had some money. I didn’t drink then, and I still try to work out where exactly I joined the bandwagon that had us later on teetering on the edge of absolute alcoholism.

I got on my signature black T-shirt, Nike sneakers and blue jeans, but my love was completely doled out in a flashy red satin dress. I knew we wouldn’t hit a flashy restaurant any who, so I wasn’t worried about money. We took one of the loud, pimped out semi-dark matatus plying Thika Road. It was half-filled with rowdy comrades in different levels of sobriety, and it was fun.

My date led me to a modest eatery off Moi Avenue and true to script, ordered the staple preference for typical college girls: fries and chicken. Though most of the tables had couples in seemingly deep conversations, we didn’t have much to talk. We had that easy, laid back, gangsta-love sort of relationship. We chewed on crispy chicken and watched the Lakers thrash the Yankees on a TV perched high on the corner.

Who places TV screens so high up in restaurants? Watch it for a minute, and the neck aches.

It’s a modest eatery, so no much fanfare with the bill. The waitress comes along and places the salt shaker on it. The bill is mine – again, no much tagging on who pays up. Gangsta love, ahem. I started frisking my pockets. No wallet. No money.

It’s then that it dawns on me. I had been robbed in the Matatu ride to town. Well, in this city lessons are served fast and brutally. I had to think fast – I knew my lady in red didn’t have money, but she outright sensed something was off. I had to tell her what had happened.

Believe it or not, she whips out a Co-op Visa Card and passes it to the waitress. I was dumbstruck.

That’s how my first Valentine’s Day would have turned into a complete disaster. Luckily I had a girl armed with a Co-op Visa Card. It turned out to be awesome – and I may have had my first taste of wine on the same day.