“My mum rejected me while growing up” Jackie Matubia opens up 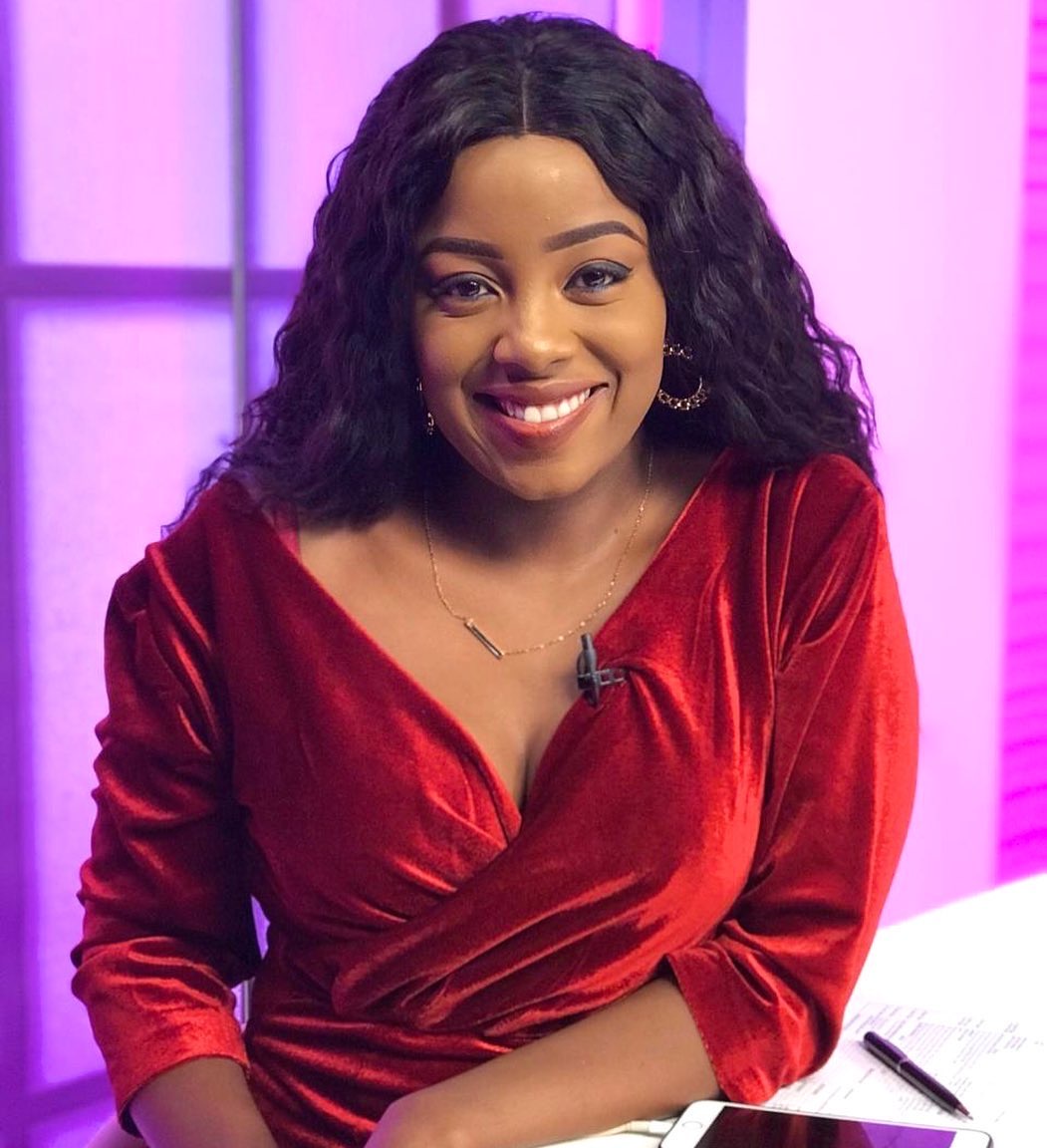 Tv girl Jackie Matubia who is currently working with Rembo Tv; just a few weeks after quitting her job on Switch TV has for the first time opened up about her relationship with her mum. 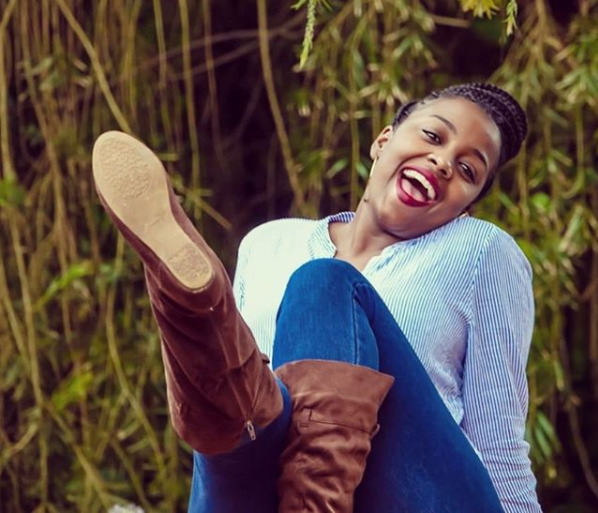 Speaking about her personal life with Massawe Japanni; Matubia narrated her life while growing up and from the look of things; this was not easy!

According to Jackie, she started feeling the rejection after her mother separated with her father. Not quite sure whether her mum’s anger or disappointment towards her biological father was the reason why their relationship was not stable but she opened up saying; 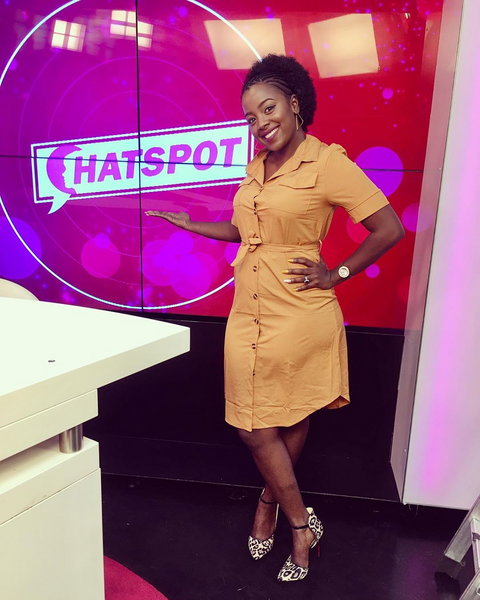 “My mum was married to my biological dad and then she had me. So the first time I had an issue with my marriage nikaenda nikamwambia she was like ‘I hope history doesn’t repeat itself’ mama na baba waliachana and it really messed me up because nilikuwa namovishwa from one family to another, before you trust someone ushatolewa.”

The mother of one went on to add that her mum getting married to another man definitely meant that she would be treated as an outcast. This is because getting married with a kid from a previous marriage back then was a big issue.

Matubia breaks up with husband

After welcoming her first child with her ex husband Nyogz; it seems that things did not work out for the two. Rumor has it that both Matubia and her ex husband started seeing people on the side and this forced the two to part ways. 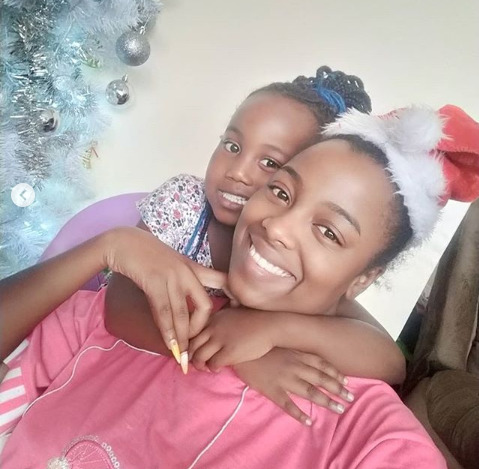 Jackie Matubia with her daughter,Zari

She however recently revealed that they have been Co parenting peacefully for the sake of the daughter. Just like most single mum’s the TV star is not ready to put her child in the same situation she went through while growing up.

Diamond Platnumz gifts his posh multi-million hotel to the love of his life!