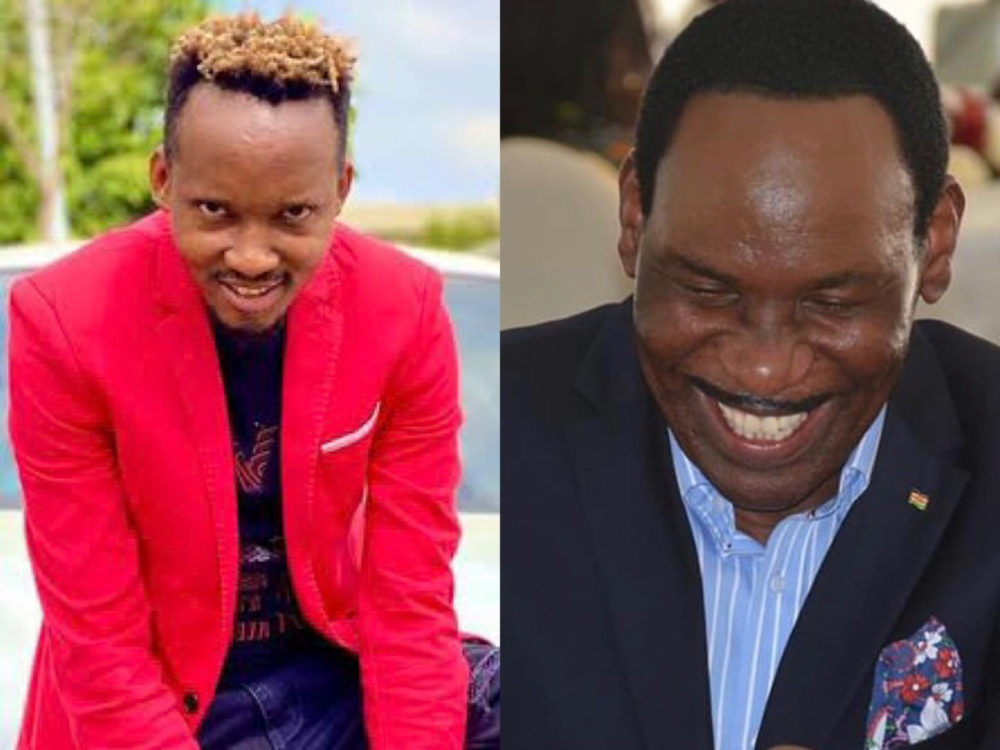 Kamba singer Katombi will not be blamed for pregnancies he has nothing to do with.

The Kamba singer came out to distance himself from the accusations linking his name; and band songs to teenage pregnancies in Machakos as reported by Kenya Film Classification Board CEO, Ezekiel Mutua.

According to Katombi also known as Alex Kasau, his name has nothing to do with what these girls are caught up in. He went on to add that in Kamba, Katombi means something different from the Swahili word people know. He opened up saying; 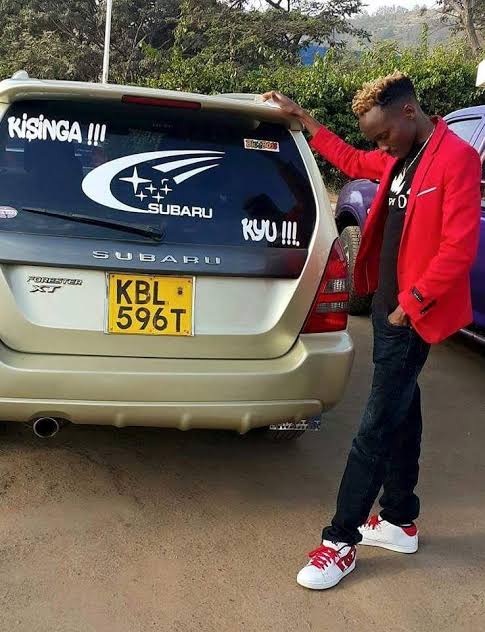 He went on to claim that jealousy is the main reason why Mutua is picking on artists from Ukambani. He went on to write;

In a statement released by Ezekiel Mutua throw his Twitter handle, he went on to blame certain artists for promoting sexual content through their music. 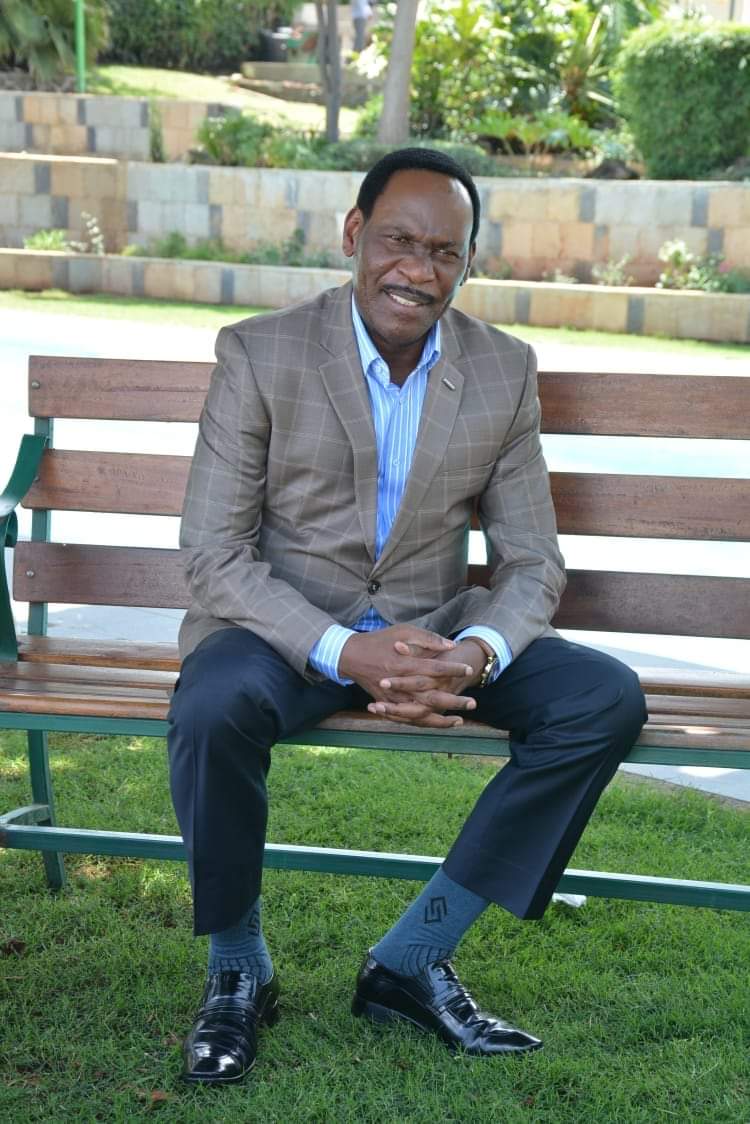 Among those he blamed is singer Katombi who he says sexualized his stage name using such a vulgar name. He went on to say;