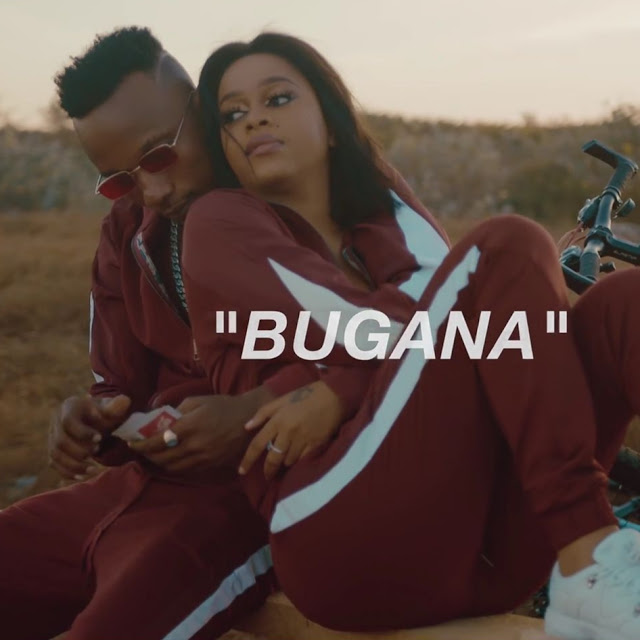 The self proclaimed African Princess Nandy, is clearly not going anywhere  when it comes to doing music.This  time she teams up with East Africa’s most promising Rap Kidd BillNass to bring us new  jam “bugana”.

For a long time Tanzanian Rap artists are  not that influential except for a few known around  East Africa.

Bugana is a song that has brought songstress Nandy and Kid together to keep him at the top of his game.

From all sorts of searches i am not sure i know the meaning of the word ‘Bugana”. However from the comments below the video on youtube, Bugana means “Love”. 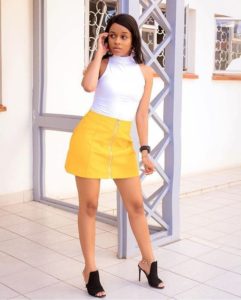 Basically in the song the two are trying to bring out the essence of being genuine when it comes to two people in love.

The two have the energy that goes so well with the lyrics.

However as the song goes on, you realize that Billnass struggles to put out a good game in his rap. Well, in my opinion he is one to watch out for. He might just dethrone Mwanafa.

In this the two singers are talking about plans for their marriage with the involvement of their family and friends.

The lyrical breakdown of this songs Lyrics has been well down as it is sequential form that lacks in many songs around the region.

In essence  the duo are telling society that it is okay to dream of a perfect kind of love that leads to a happy ever after.

Nandi in her part she clearly showers her man with the love and respect he deserves. Well everyone deserves to be loved.

As we ponder on the deeper meaning of the word “Bugana” we give credit where its due Nandy and Billnas did a god job on the lyrics.

The song was  produced and directed by S2kizzy and the sound mixing by the super producer Lizer Classic.

For rating I will go for 6/10.Watch and tell us what you think.