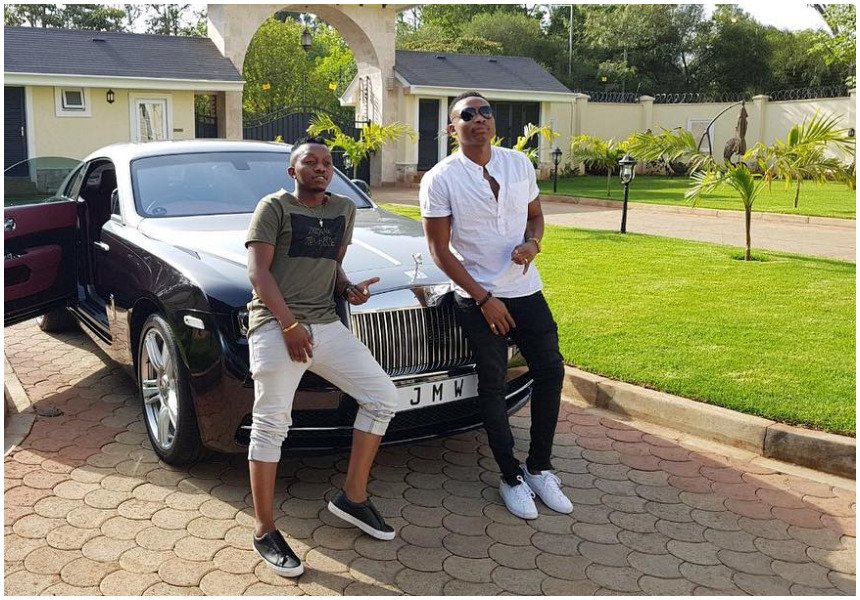 Baba Kaylla is not only in Kenya to promote his music but he is also looking for a wife. The Tanzanian rapper plans to have two wives one based in Tanzania and the other in Kenya.

Shetta is in Nairobi to promote new song ‘Tamu Sana’ with Otile Brown. The two artists have been moving from one media house to another to popularize their new song.

For starters, Shetta is famous for his mega hit ‘Kerewa’ featuring Diamond Platnumz. The Tanzanian rapper is also known as ‘Baba Kaylla’. 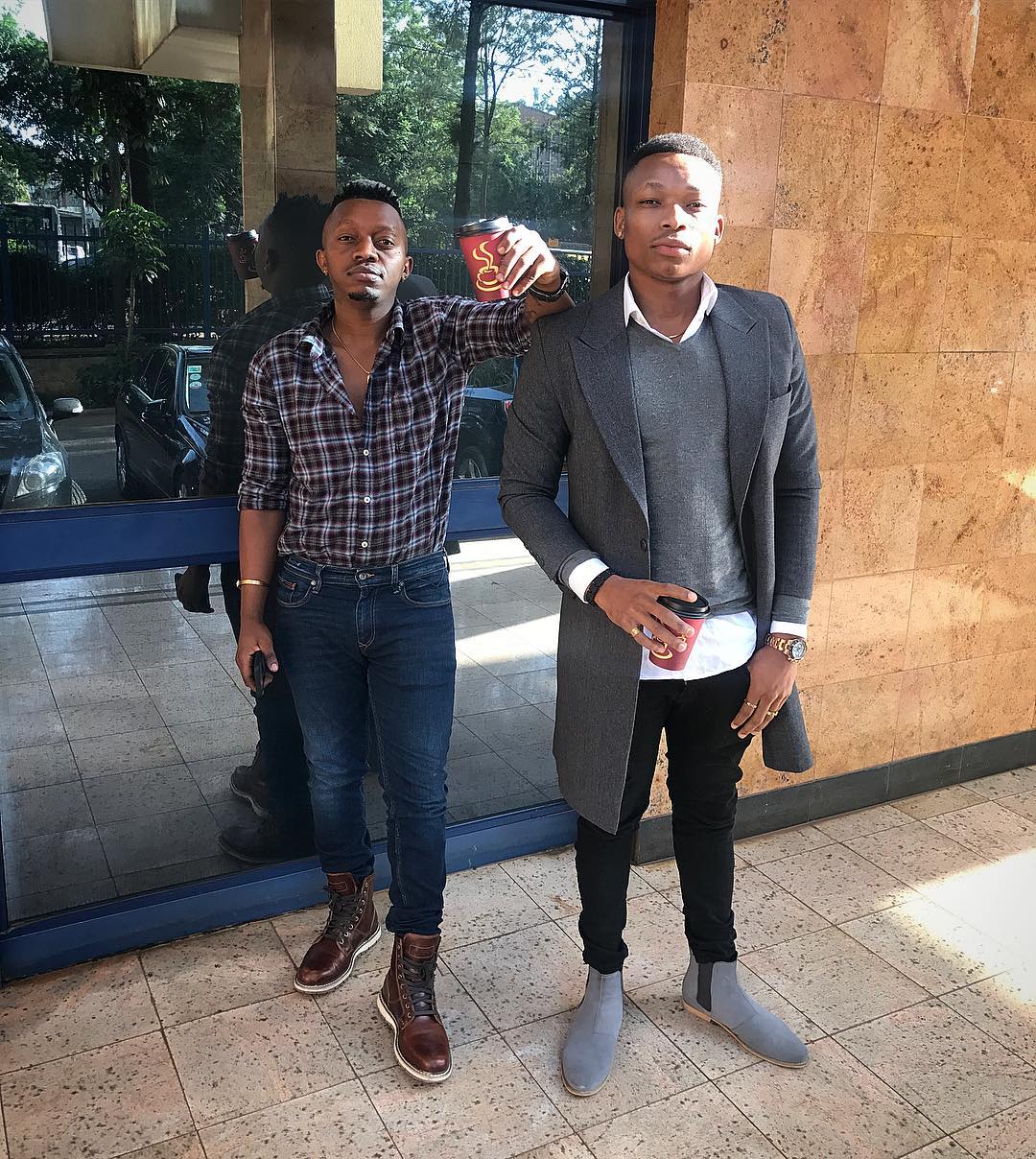 Shetta opened up about his plan to marry a Kenyan woman during an interview with the Star. Baba Kyalla says he wants to practice polygamy because Islam allows him.

I can handle women who love money

Shetta has no problem handling materialistic woman. The rapper says he can marry a woman who loves money as long as she remains faithful to him.

“I love classy ladies, sipendi wanawake fake. Most women love money, I can handle all that coz I have the money. Nahitaji mwanamke yule ambaye hawezikuenda nje, awe mwanamke anaweza kuchill. I’ve gotten a lot of DMs from Kenyan ladies. I’m not the kind of man that messes around. I can marry five to six women. Nataka msichana ambaye ametulia,” Shetta said.