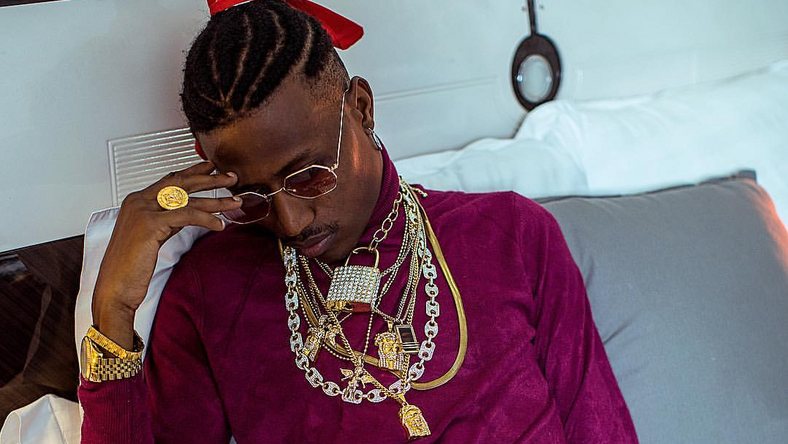 The rapper has insisted he’s not behind the murder of the 19-year-old ICT student, Kenneth Abom, who died on Saturday after jumping from fourth floor flowing an altercation with the rapper.

Kenneth’s big brother Antony has come out to claim that Octopizzo’s sister, who was in the house when it all happened, shouldn’t be trusted because her statements have been differing.

“By the time he came back into the house, he was disoriented and even talking to himself. Octopizzo was again seen by neighbours carrying a panga and threatened to use it on Kenneth.” he said in an interview with The Star.

“Octopizzo’s sister is giving two contradicting stories. She is saying she let Kenneth in and in another statement, she says he knocked the door and pushed her in.”

Anthony said that they have been trying to get a statement for Octopizzo since then but he’s proving to be arrogant.

“We can only get the right information from Kenneth, but unfortunately, he is dead. And from Octopizzo, but he is turning out to be arrogant and rude. On Saturday I went to the hospital and requested to get the explanation from Octopizzo but he did not want to do it freely. We have even reached out to his management but he is arrogant, saying that Ken stormed into his house.” Antony said.