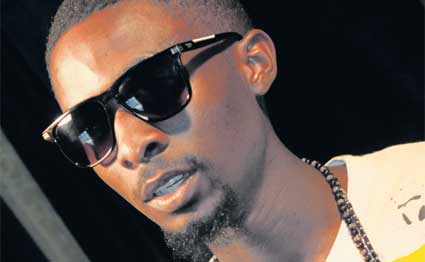 Oksyde born Freimah Aseka Mukanga was born on 28th March 1991. He was born in Nairobi’s Eastlands, Buruburu area. Currently, he represents the west part of Nairobi, Kangemi route 23. This is where he grew up watching and listening to other rappers do their thing and it really got him thinking about getting into the music scene. Oksyde is a rapper, songwriter and a performing artist. 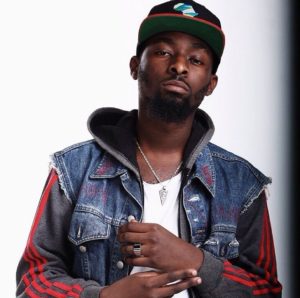 Futher  Oksyde  took a short break in 2015 to study the music industry and the music business. After some few months break he came back strongly with the track titled “Beautiful” which did so well.

In fact he  started doing music back in 2008 after which he emerged a winner of the infamous Florida Freestyle Battles in the 2008/2009  and since then, he has been doing great in the rap industry. He is a true representation of Kenya’s underground hip-hop. 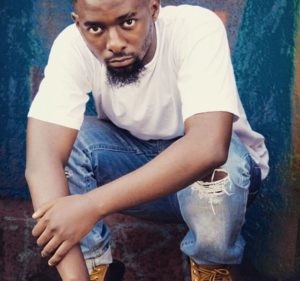 Consequently in 2010 and 2011 he released his first and second  mix-tape titled “the emcee ” which made him to be a household name in the Kenyan Hip-hop Industry. Also  he released his 2nd mix-tape titled “Undisputed Heads ” which was a joint project teaming up with  Khaligraph Jones. He was also crowned the “The Rap Battle winner in the same year during the “Translating Hip-hop ”. Also  2012 he also went ahead to win another battle competition on Ghetto Radio’s Hip-hop Republic Show.

Then in 2014, Oksyde went ahead and released “Piga Makofi” a jam which he featured E.M.Cee a Tanzanian artist. In addition, he also released “Nduru Rmx” where he featured Dandan,Smalls Lethal and Abbas.

Comprehensively, Oksyde has done a number of tracks that has seen him climb the ladder in the hip-hop industry.  Som of this jams include, “Makilo” featuring Chiwawa (2016), Atiyo matek featuring Khaligraph Jones(2017). He went ahead to release G mixes which include Tippy toe,Bazokizo & Mat za kasa *Mat za ronga g-mix.

To watch the Mat  za  Kasa (MatZaRonga G-mix) click the link below.

Oksyde has recently participated in Kovu gmix challenge after being silent for sometime. He needs to come back fully into the market. His music is great and him having collabos with local artists has sold him.