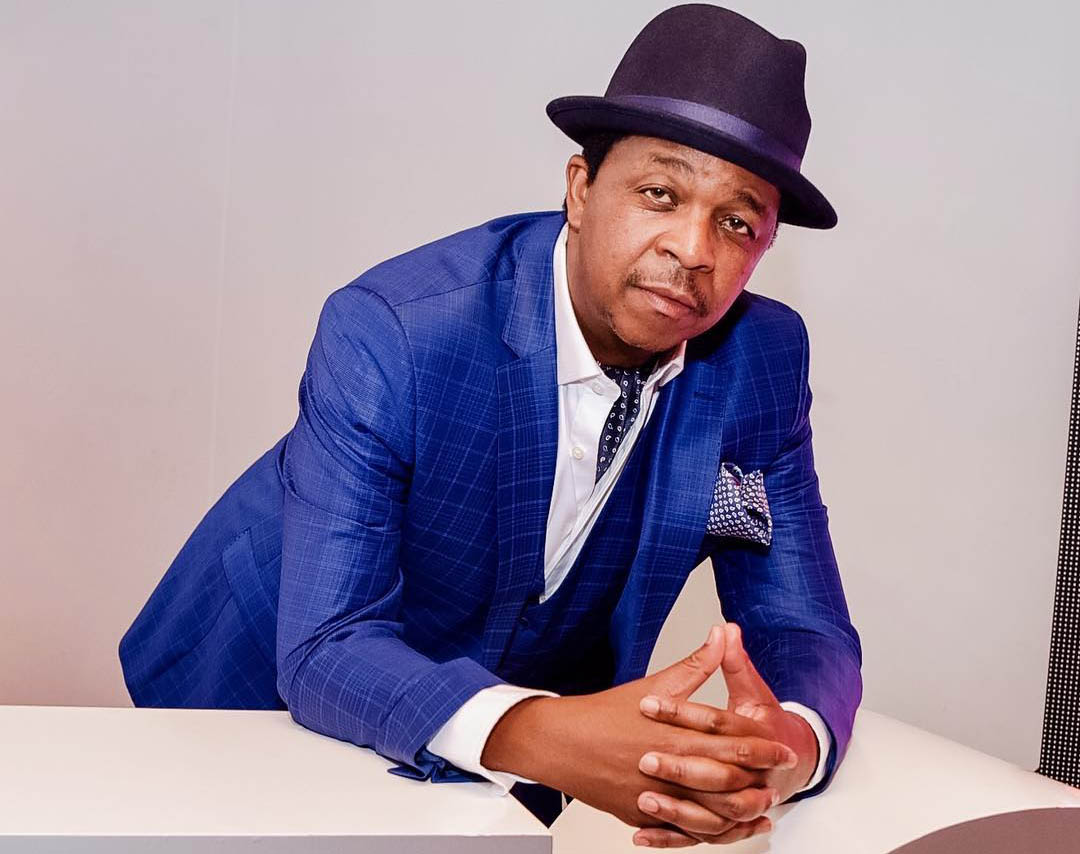 Talented South African producer-cum-rapper Oscar Bonginkosi Mdlongwa, popularly known as Oskido has released a new jam with Zonke Dikana and we love it.

The song dubbed Bayathetha, has been receiving massive airplay on TV and radio stations since it was released a few days ago.

I really love this song. Zonke Dikana’s voice is so melodious and you just want to keep listening to her. Perhaps you’ll agree to me after sampling this jam. 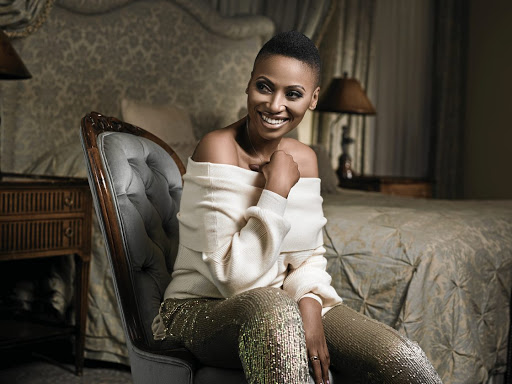 I would have really loved to see how Oskido’s voice would have blended with Zonke’s but unfortunately he is only on the title because he produced it. Oh, he also made a cameo in the video.

Although I couldn’t understand a thing, I kept listening to this song because it speaks to the heart. Heck, Zonke must have been singing about pancakes but you see, that’s the beauty of music. It just sweeps you away.

As you would expect, the beat an instrumentation on this song is really on point. It has a Kwaito feel and you will not resist the urge to hit the play button.

The video is also great. The quality is so good and I just wish the Kenyan music industry will get to that point one day in the near future.

Listen to Bayatheta below and tell us what you think.