Ouch! Kansiime paid her own bride price before getting a divorce from Gerald Ojok 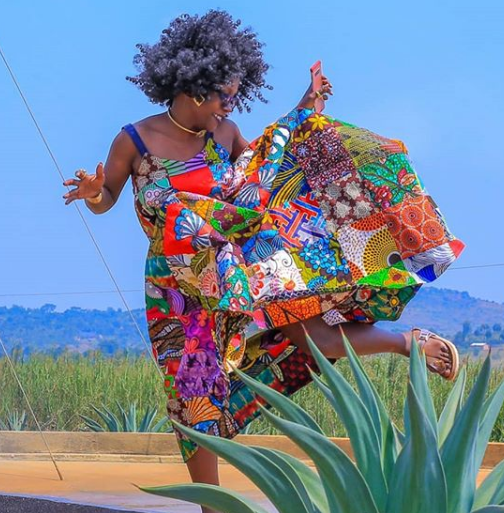 Comedian Anne Kansiime has left many with mouths agape after confessing that she paid her own dowry only to divorce with Gerald Ojok a few months later.

Kansiime shared in a post on her YouTube channel saying that she went to deep lengths to ensure her marriage stayed alive but Ojok didn’t care much.

“I do not want to go into the details. I was married but you know how you end up paying some of it yourself. It is sad, do not look at me like that and I am now an empowered woman,” she said. 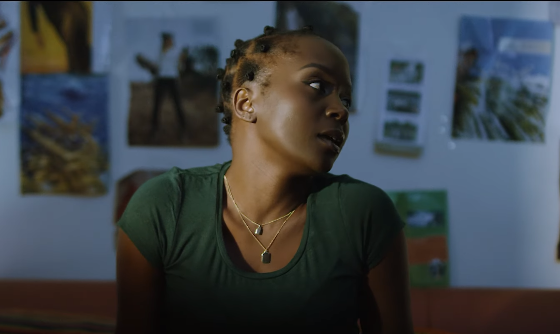 Kansiime, who is 33 years, added that she was stuck in the relationship for a long time because of these.

“Later, when I realized that when you are married, it is when a man wakes up on his two feet, pays your bride price, takes you to church and then marries you; none of that had happened (between us).”