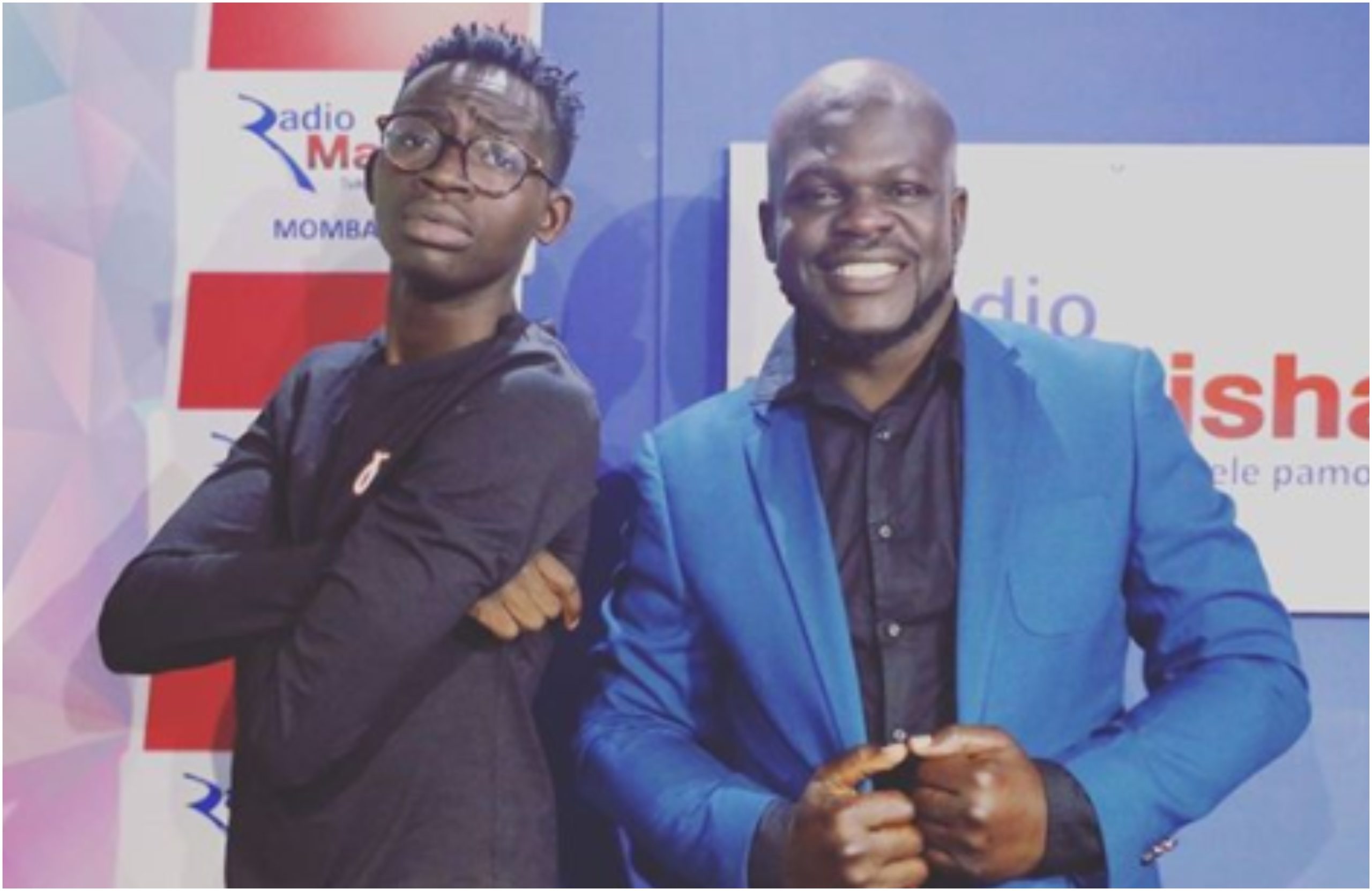 Kenyan award-winning radio presenter, Billy Miya has opened up on his battle with kidney stones that got him admitted in hospital for a week.

The popular Radio Maisha presenter was at the time heading to a police station to settle a pending issue before experiencing sharp pains below his belly.

Up and close with Pulse Live, Billy recalled:

I had an appointment with the police, so on reaching the police station I experienced very sharp pains in succession just below my belly.

He held on a bit but as the pains got severe, he decided to check himself into an AAR healthcare facility before being referred to a different hospital that established the cause of the pain as kidney stones.

Billy underwent laser operation to relieve the pain and thereafter got admitted in hospital for a week to help him recover.

When I couldn´t take it anymore I drove myself to AAR where they referred me to a hospital where I got diagnosed with kidney stones. I stayed in the hospital for a week after going through laser operation. 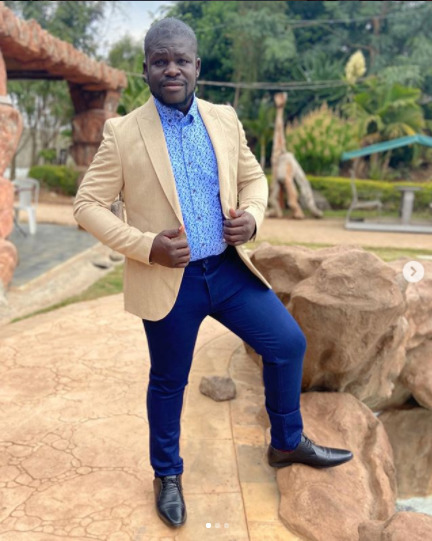 Billy Miya has been known for his morning show BillyNaTricky at Standard Group’s Radio Maisha where he co-hosted with comedian MCA Tricky before his exit last week. 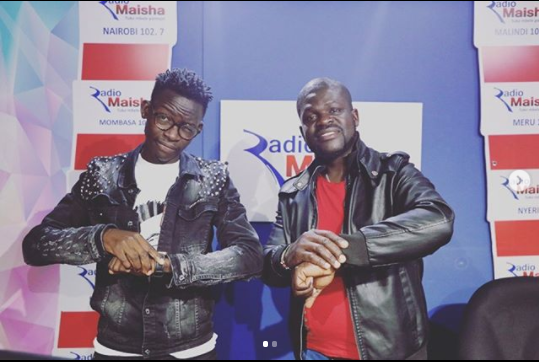 Miya has since been moved to the  Evening Drive show previously hosted by Shuga Boy and Emmanuel Mwashume who have then replaced him for the morning show.

Meanwhile, MCA Tricky is set to kick off at Milele FM alongside Alex Mwakideu, taking the place of MC and comedian Jalang’o who has since moved on to Kiss FM joining Kamene Goro.