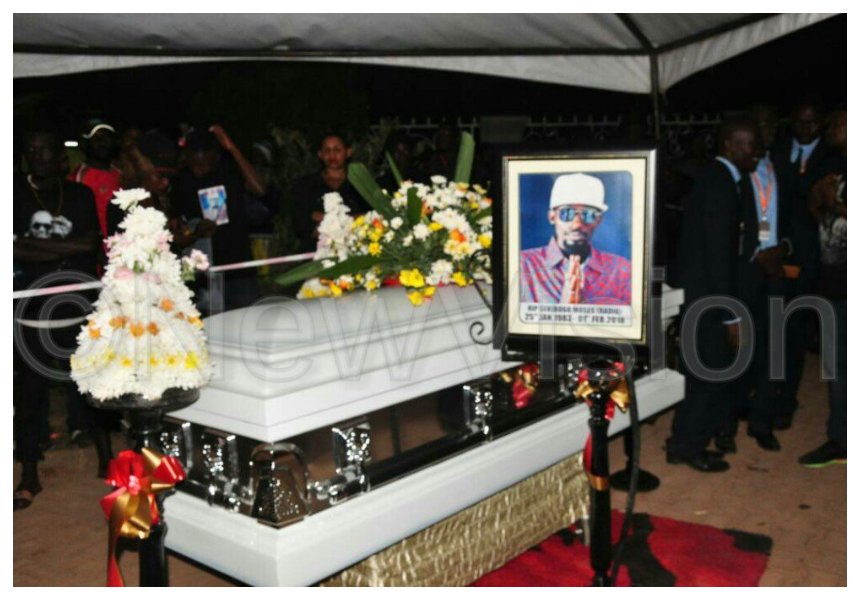 President Yoweri Museveni has once again showed his support to Mowzey Radio’s family. The Ugandan strongman has offered to cover funeral expenses for the fallen singer.

Museveni donated UGX 30 million or Kes 844k to Mowzey’s treatment while he was still admitted at Care Hospital in Kampala.

President Museveni and Bryan White have stepped forth to cover Mowzey’s burial expenses. Music promoter Balaam Barugahara has revealed that the president has fully covered all major expenses for Mowzey Radio’s burial arrangements.

He also revealed that Bryan White contributed UGX 10 million or Kes 281, 527 to the burial. Balaam took to social media to thank Museveni and Bryan for their contributions on

“Lets thank in a very special way our dear president of The Republic of Uganda Gen YKMuseveni for the big boast received to day towards Mozy Radio funeral arrangements. He has fully covered the major funeral expanses . Important to note Bryn white Kirumira he has co funded the big Public address system for the main event on Saturday to a tune of 10m shillings thank you once again,” Balaam Barugahara posted on Facebook.

Meanwhile Mowzey Radio’s body was taken to his Neverland home in Makindye, Kampala on Thursday afternoon for a vigil.

Public viewing of the body will take place on Friday at the National Theater. Mowzey Radio will finally be laid to rest in Kaga, Nakawuka at 2pm on Saturday.

Below are photos taken at Mowzey Radio’s home in Makindye: 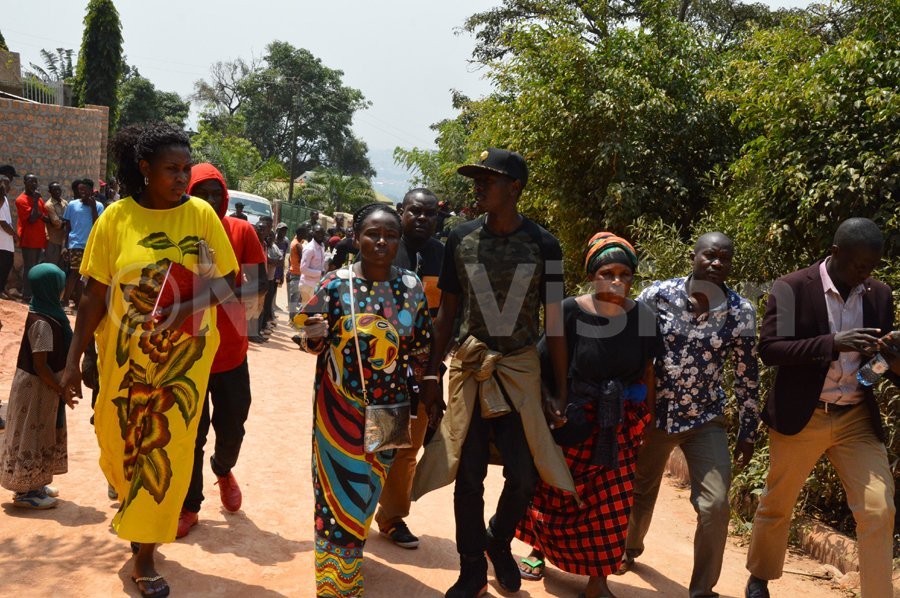 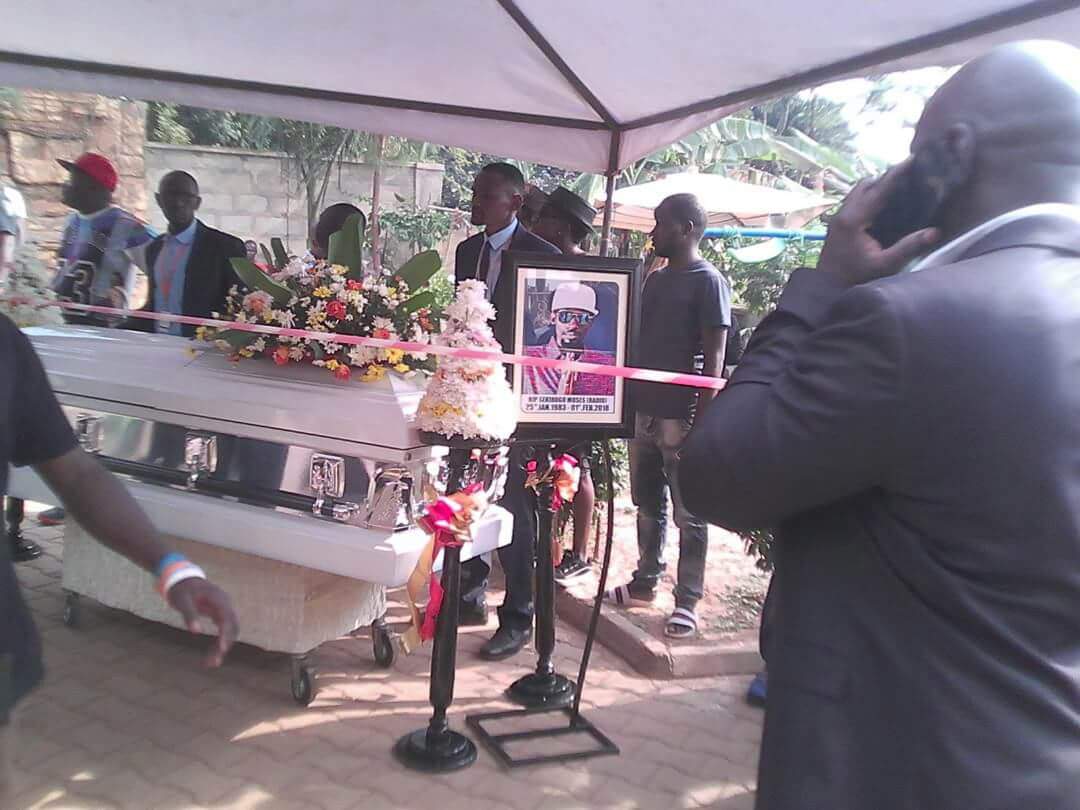 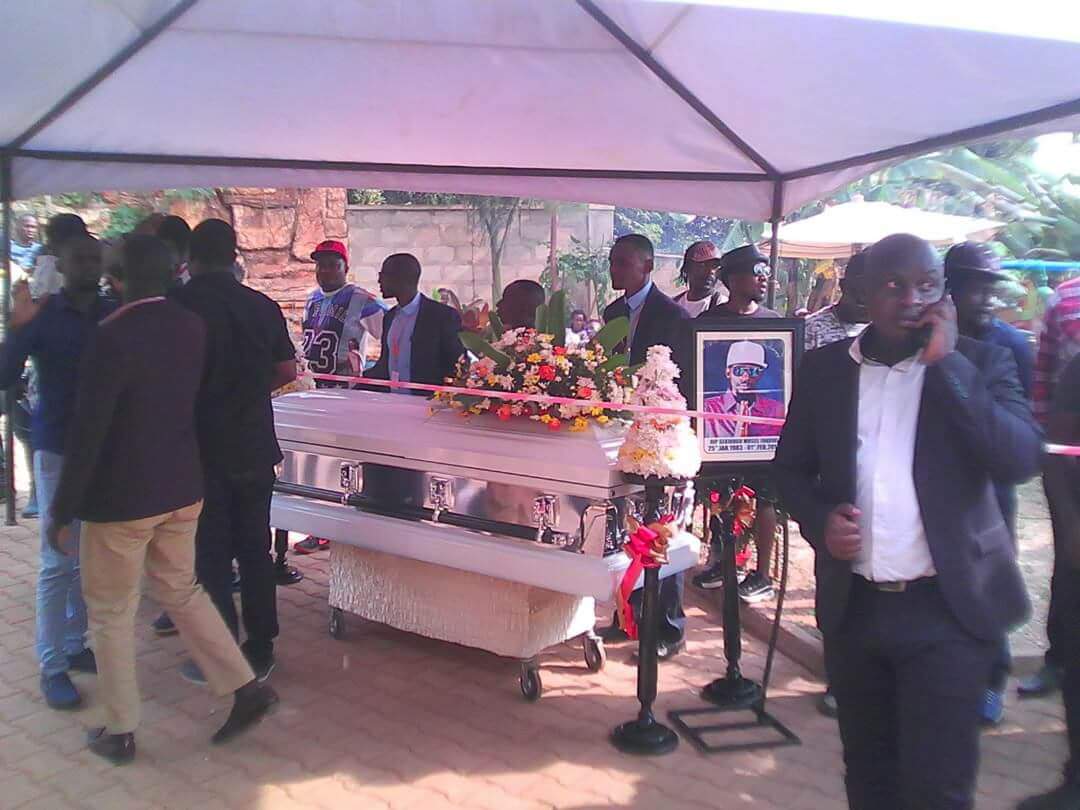 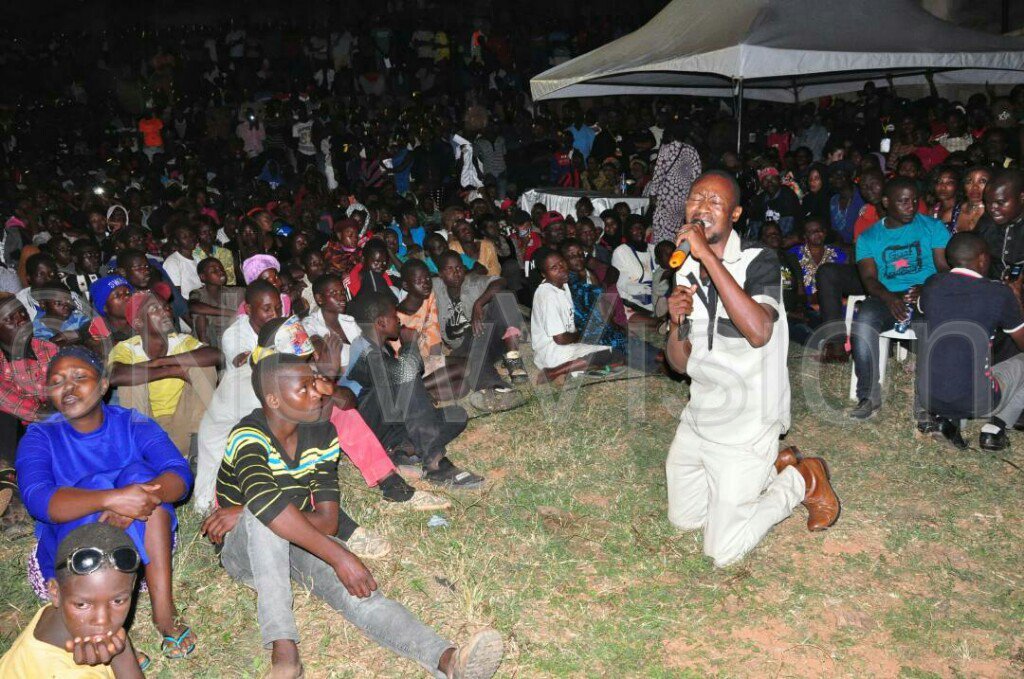