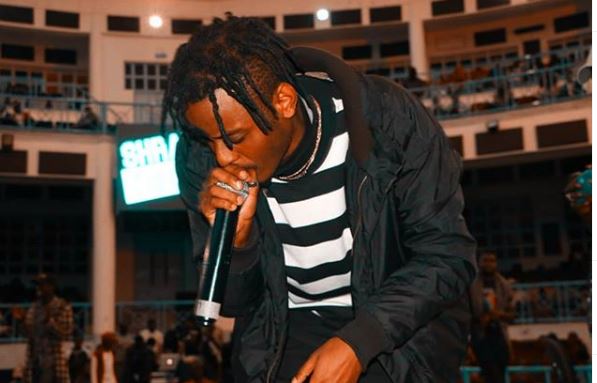 Also read: Raj is back with ‘Kira’ and it’s getting mad love (Audio)

The song dubbed One is the is the sixth record off his Bae Tuesday weekly series where he drops a new jam every Tuesday from August until December.

As the title suggests, this song is about being picked by a lady as the one i.e. a destined life partner who will stick with her come what may. 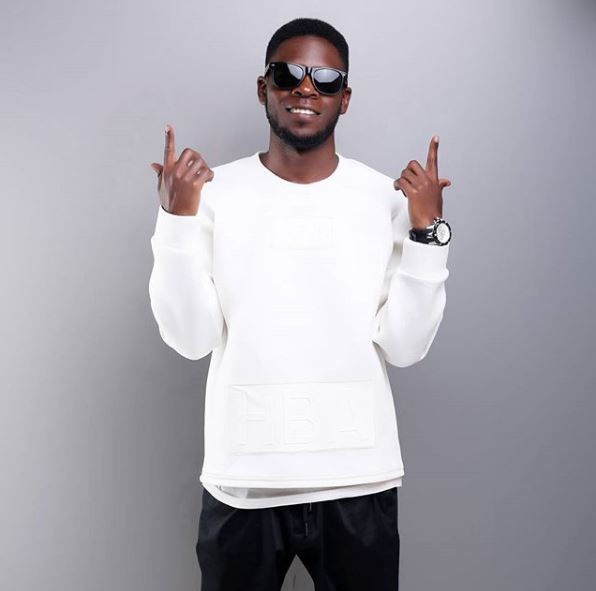 All the artists who were featured on this song really came through. I, however, feel that Alu Vee’s verse outshone the rest. He really brought his A-game but maybe it’s just me.

As you would expect, Boutross also had some great punchlines on this jam perhaps this explains why he was given the opening verse.

The other thing that struck me is the subtle beat. If you follow it as the artists flow, you’ll definitely enjoy this jam.

Listen to One below and tell us what you think.