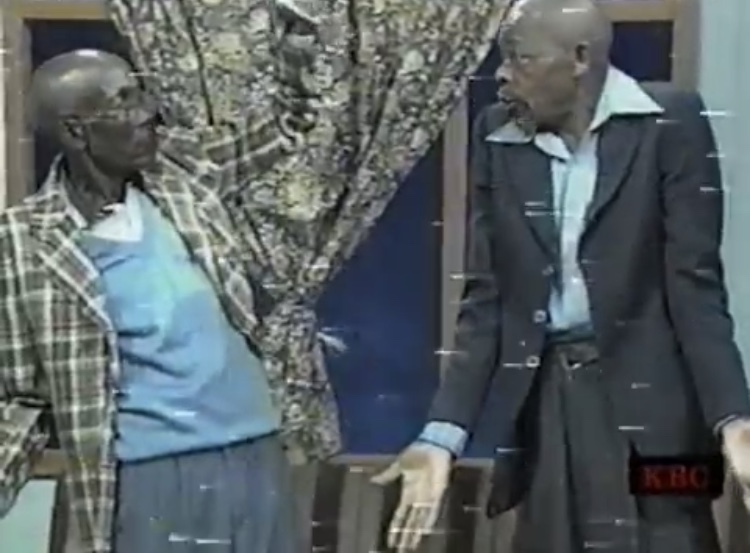 Back in the day, all Kenyans did was keep up with local shows that is Vitimbi and Vioja Mahakamani. These were the two biggest shows on TV and thanks to those behind it; we had the privilege of meeting and see the likes of Mzee makanyanga among others who pioneered the acting business in Kenya. 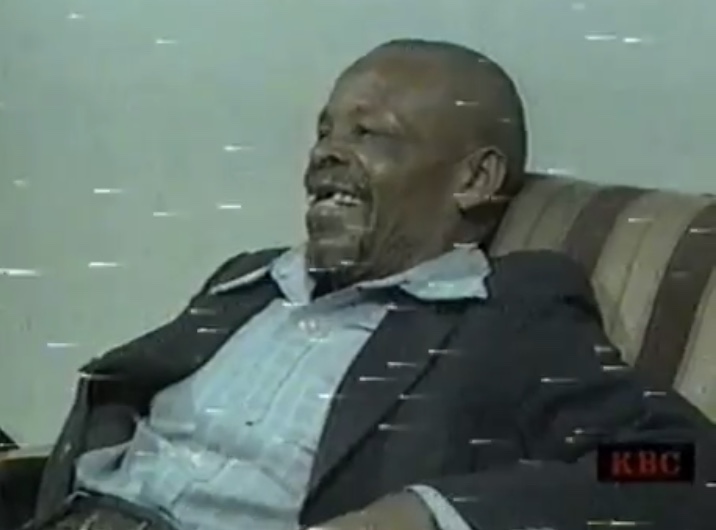 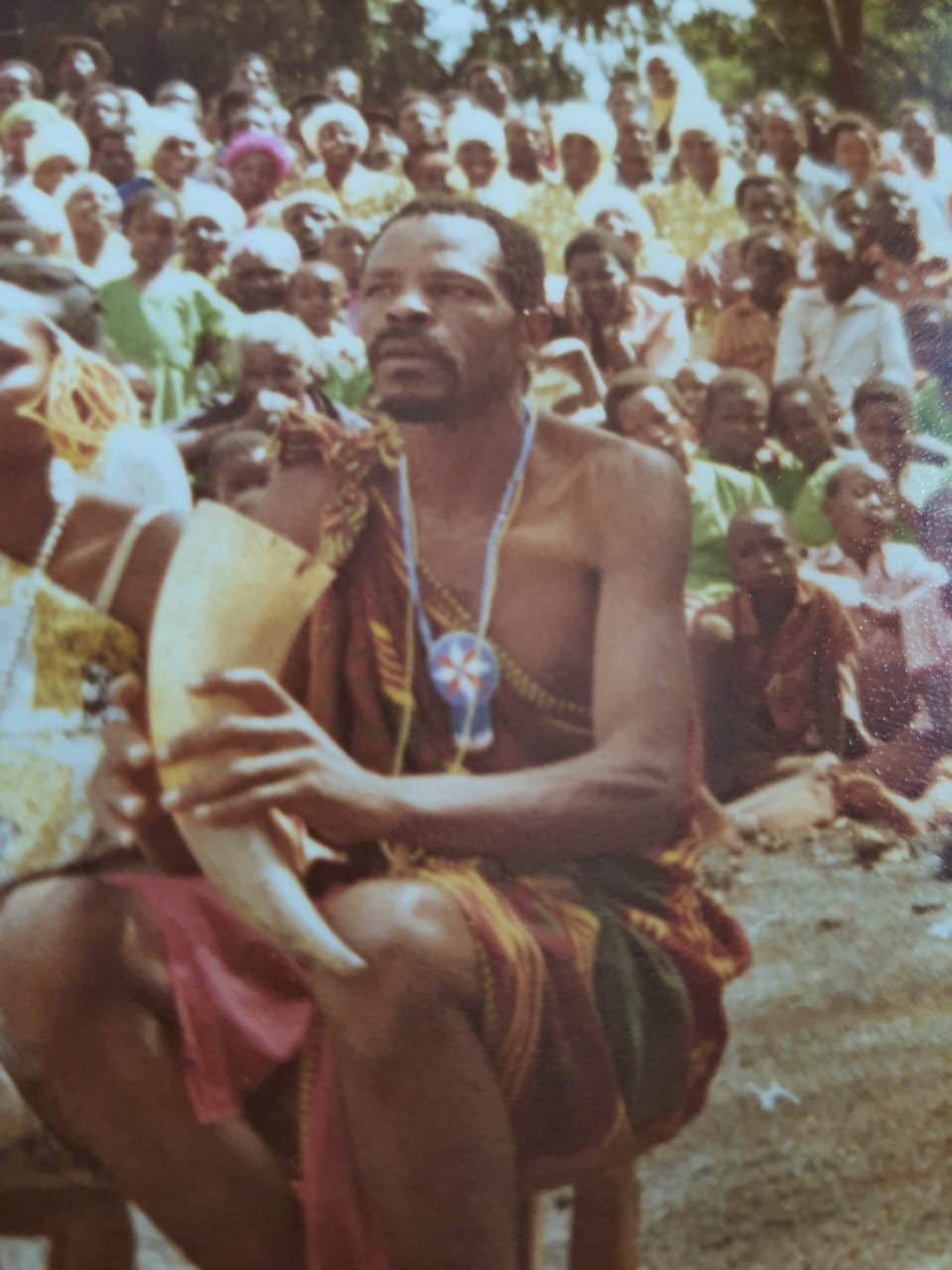 According to the press release shared by Ken Waudo who is the chair comedians in Kenya; the late mzee passed on at the age 85 years old.

The late actor got to live his life to the fullest and now he rests in peace. The #ComediansKE Society has however gone ahead to send out messages of condolence to the family of the late Mzee Makanyanga.

At his age, we really can’t say his death will be mourned; but we can confirm that those who remember him, continue to celebrate him; and his moments with us during his lifetime.

Being a Muslim, his body will be laid to rest today at 1pm at the Kariakor Muslim Cemetery.