“Sam West and I are not in a good place,” Vivianne spills a day after ‘walking down the isle’ for Bahati

A day after bringing the internet to a standstill with a flashy ‘wedding’ ceremony, turns out that singer Vivianne and her husband Sam West’s marriage is going South.

Barely 4 years into marriage, the singer has come out to admit that things have not been easy and their union has since ‘taken a kick to the stomach’.

Quick flashback, Sam West and Vivianne’s engagement was one big event that at least 40M Kenyans got to witness through one of the country’s biggest TV shows.

Vivianne opens up on their rocky marriage

4 years later, today, the songbird, in a long post, opened up “today I want to be very candid.. nataka niongee wazi..” 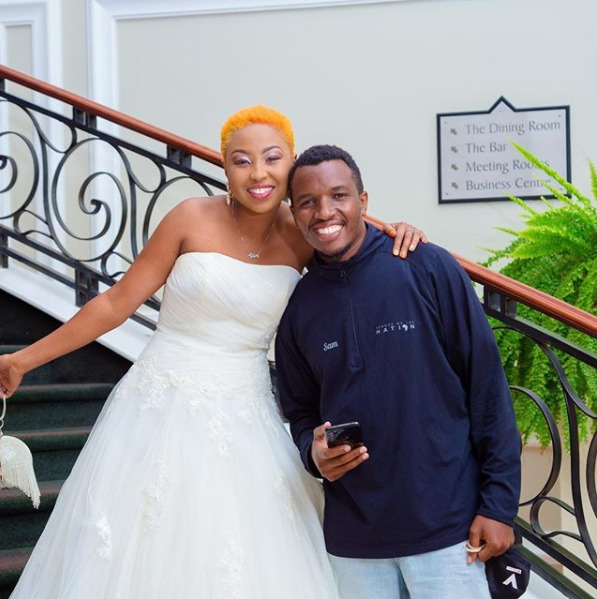 Vivianne and Sam West not in good talking terms

“This post is for you, who understands that what society has labeled as marriage is one of the hardest things to exist in. We are two humans who have learnt the hard way,” she started off.

Admitting it has been a month since she posted her husband on her timeline because of marital wrangles. 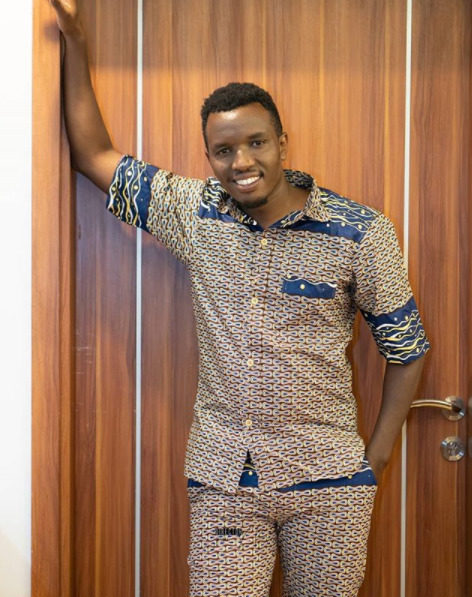 Believing it is time they spilled the truth to fans. Because social media’s illusion of a perfect marriage is not a reality.

Confessing that what has been looking like a perfect union on social media, has been dark and tough behind closed doors.

“Expectations and control took over our relationship,” she spilled. 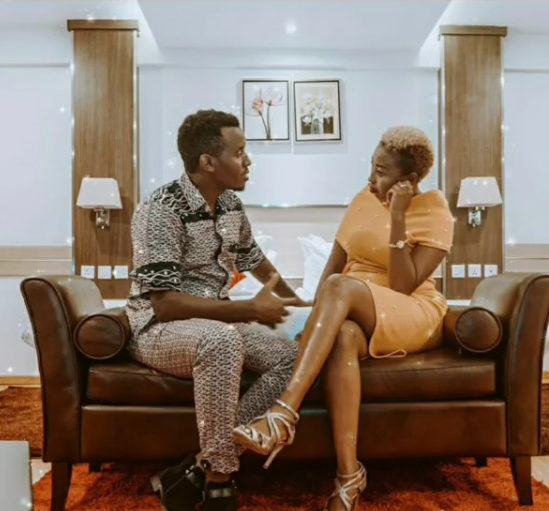 Vivianne and Sam West not in good talking terms

“We are in a tough space. And to be honest we are hoping we will overcome the current challenge,” she painfully wrapped up.

From his end, Sam West cryptically penned: “Marriage is a product of God and when it mal-functions it should be taken to an authorized dealer.”

Both pleading with fans to remember them in their prayers. Well, there you have it.