Sauti Sol fires yet another artist from Sol Generation 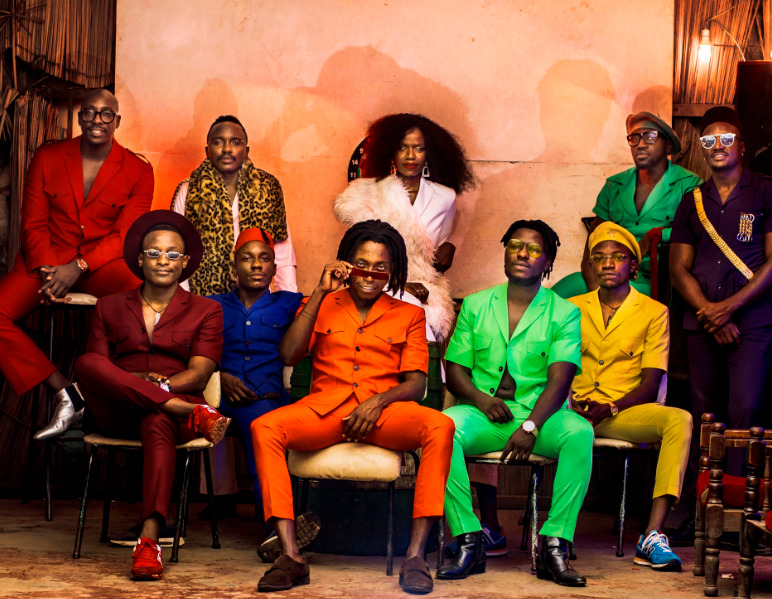 Sauti Sol’s lead singer Bien Aime Baraza has come out to announce yet another exit of a member from their Sol Generation music label!

Speaking about Sol Generation, Bien has once again revealed the exit of yet another member; just a few months after Crystal was kicked out of the group for unknown reasons.

According to Bien, the latest member to exit the group is Kaskazini. A few fans had already noticed the changes as the young man did not feature in Midnight Train album dropped which dropped on June 5th.

Bien who always seems to have an explanation for everything went on to say;

It’s been so difficult. We started with four, and now there are two,” he said, referring to the exit of Crystal Asige and Kaskazini. “Right now we have Nviiri and Bensoul. They are the future of Kenyan music. It’s just business, and also about meeting our needs and their needs

Speaking about her exit from Sol Generation; Ms Crystal told K24’s Chit Chat hosts that she had no idea why the management kicked her out! She said;

Back in November they told me that they wanted me to leave, they don’t want me to be in the group anymore and so I left. That’s literally the beginning and the end of the story.

Bien on the other hand revealed that they had a few issues here and there; making it hard to work with the female singer.

We are not working with crystal anymore and this came with a lot of complications. It was an amicable break and we are glad we gave her a platform.

Well it could be that both Crystal and Kaskazini couldn’t deliver the type of vibe Sauti Sol delivers in their songs; therefore making it hard to continue investing in the two.

However Nviiri and Bensoul continue to make headlines thanks to their addictive vocal cords and catchy lyrics!