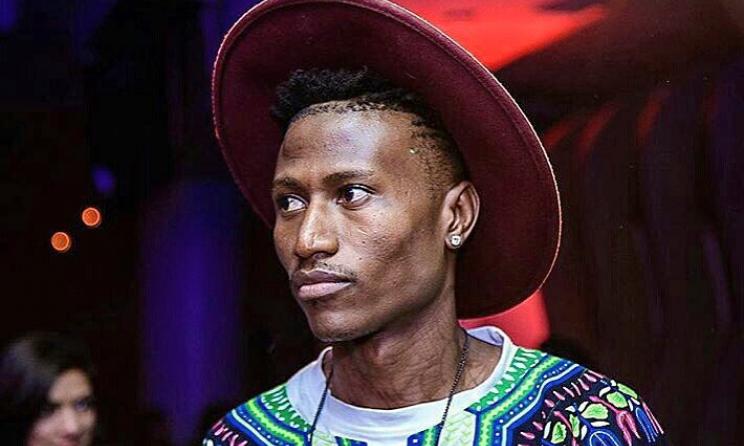 Ethic and Octopizzo have been making noise on social media and from the look of things; this is yet another beef from a gengetone group aiming to remain relevant in the entertainment industry.

From the posts shared on social media, the beef is said to have been sparked by Ethic who apparently claim Khaligraph Jones is greater than Octopizzo!

This being their opinion, of course there are those who don’t agree with them; and Octopizzo himself also chooses to disagree with the young boys. Responding to their tweet, Octopizzo wrote; 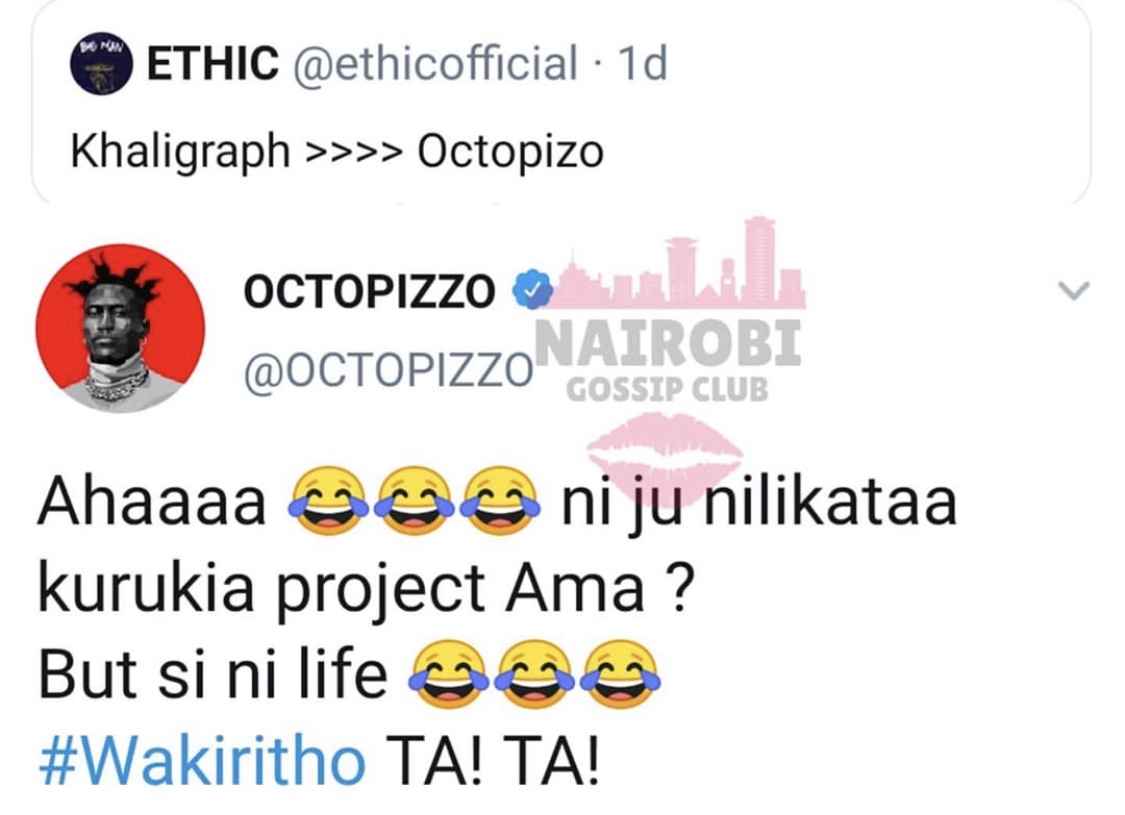 Well, Octopizzo claims the boys approached his management hoping to work with him; but due to a few unknown reasons the hiphop guru  opted out – a decision that has seen him get bashed by the Gengetone artists!

However, having been in the industry for long Octopizzo probably saw this was not something he was interested in; and for this reason decided not to respond. 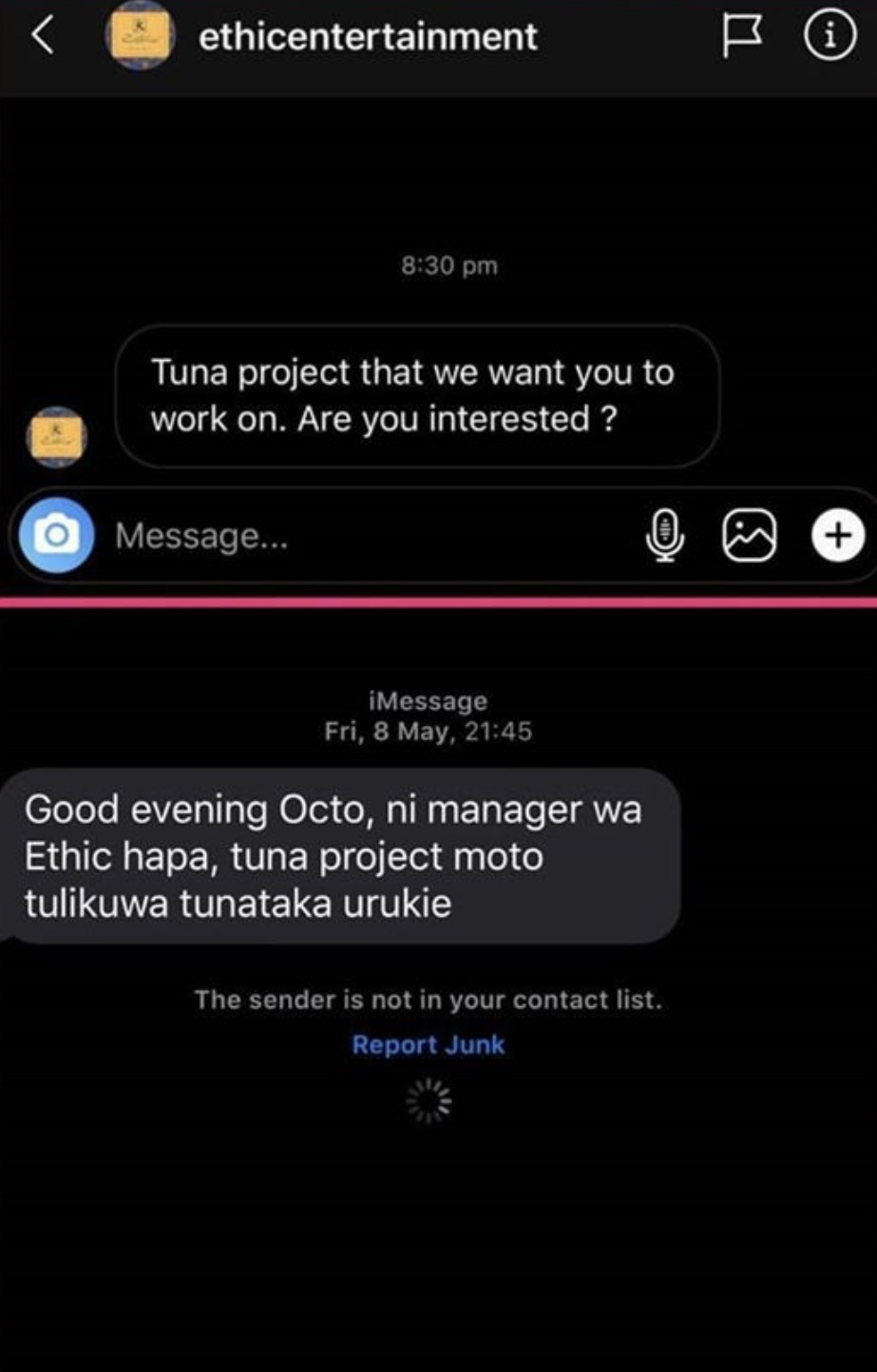 However Ethic got offended by his silence which has now left them throwing shade at Octopizzo for not getting on board.

This also happens to be the second ongoing beef with Gengetone artists. Just a few weeks ago Sailors lead singer Miracle baby and Boondocks Exray were said to be having bad blood following ‘snitching’ accusations.

With this, the two artists publicly washed their dirty linen on social media leaving many shocked. Peter Miracle baby accused Exray of being lazy in bed; to a point of getting help from men in order to satisfy his lady.

Exray on the other hand exposed Miracle baby of being bisexual; a story that yet to be addressed in public. According to Exray, Miracle has a boyfriend and will soon be exposed if Peter decides to abuse him again on social media.