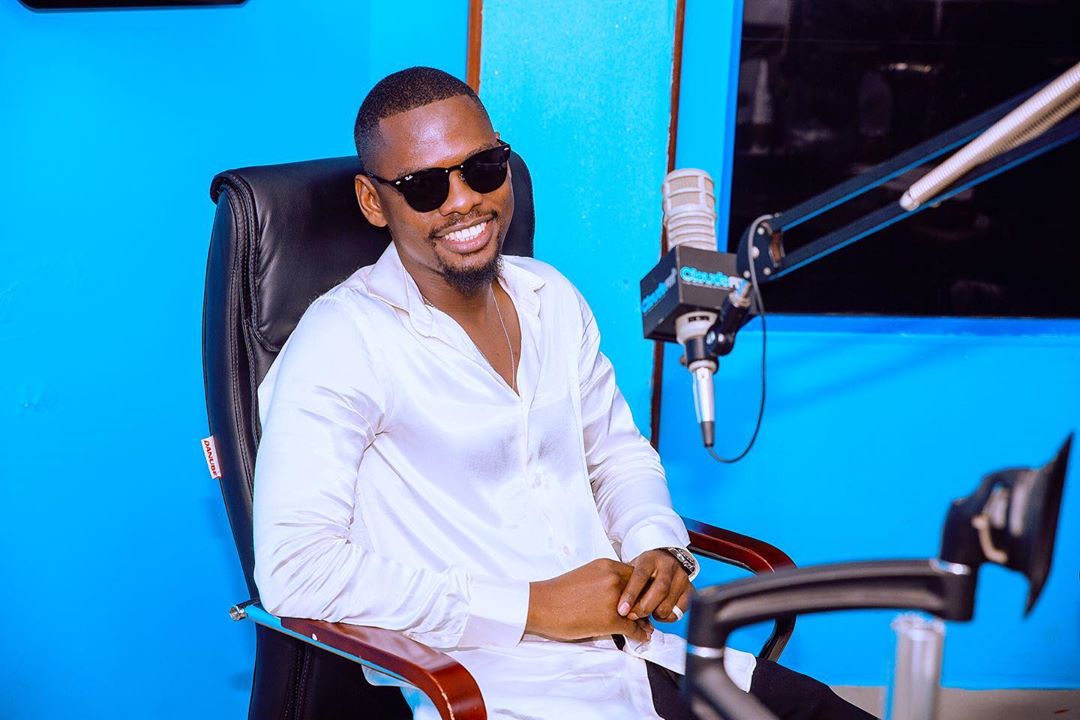 Days after Ben Pol claimed that there were team Mafisi in his Fiancee’s  Dm,he is back on the music scene with a new  love song  titled “Wapo.”

From the look of things this  Jam from him would describe the kind of pressure he feels. Mafisi jamani!

Any way we had missed him in the music scene.

Wapo is a song that describes a typical love story that is shaken by all sorts of factors both external and internal.

Despite that they have to fight for the love that they share  for their own good.

The lyrics put down bring out the emotions as expected in the song.

Further, Ben Pol goes on to tell of  how a third party was bent on killing their love.Team Fisi’s in the Dm mmmhhh!!! 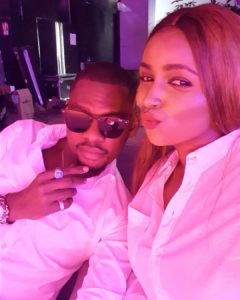 On the other hand he was keen to keep the RnB vibe in the song.

The chorus encourages lovers to fight for their love even with the obstacles because….Wengine wapo wapo wapo…..

The lyrics posses the deep sense of affection and pain expressed emotionally in synchronization with the character in the video.

Loss of love can really eat you up from within and this is best expressed in this song.

But at the end of it all love wins.

Playing safe or not.Ben Pol has received accolade for the video.Why?

This is because he featured his Fiancee Arnelisa Muigai’s products in the video.Kenyans as usual got excited with this saying he did a good job promoting the Kenyan brand in the song.

Being newly engaged,am sure staying in Kenya for the short while did  justice to him.

The song was shot and edited by TrueD Pictures Production of Kenya.

For rating we go with 7/10.Tell us what you think.Enjoy.