Lucy Njambi died the most painful death one can ever think of.  The 24 year-old was kidnapped, raped, burnt and left for the dead.

Lucy was allegedly abducted by her husband Samuel Ndung’u, a former Riruta MCA in Kiambu County. Samuel and a friend are said to have kidnapped Lucy at Thindigua estate on Wednesday night January 21st. 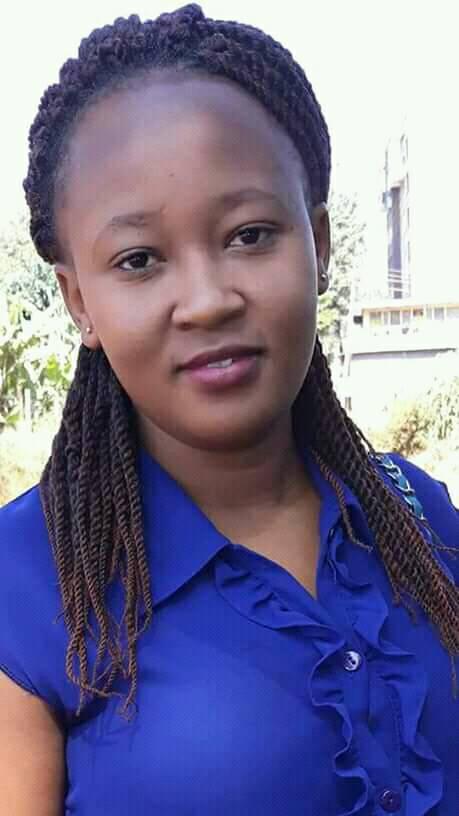 Raped and burnt with acid

The two men reportedly dragged Lucy into a thicket where her husband’s friend raped her before they poured acid on her face and body.

The 24-year-old was dumped without clothes at an isolated location at Kamiti Corner in Ruiru. She was still alive when good Samaritans found her and took her to Kiambu Hospital.

Lucy was later transferred to Kenyatta National Hospital (KNH) for specialized treatment. She succumbed to her injuries on 23rd January. 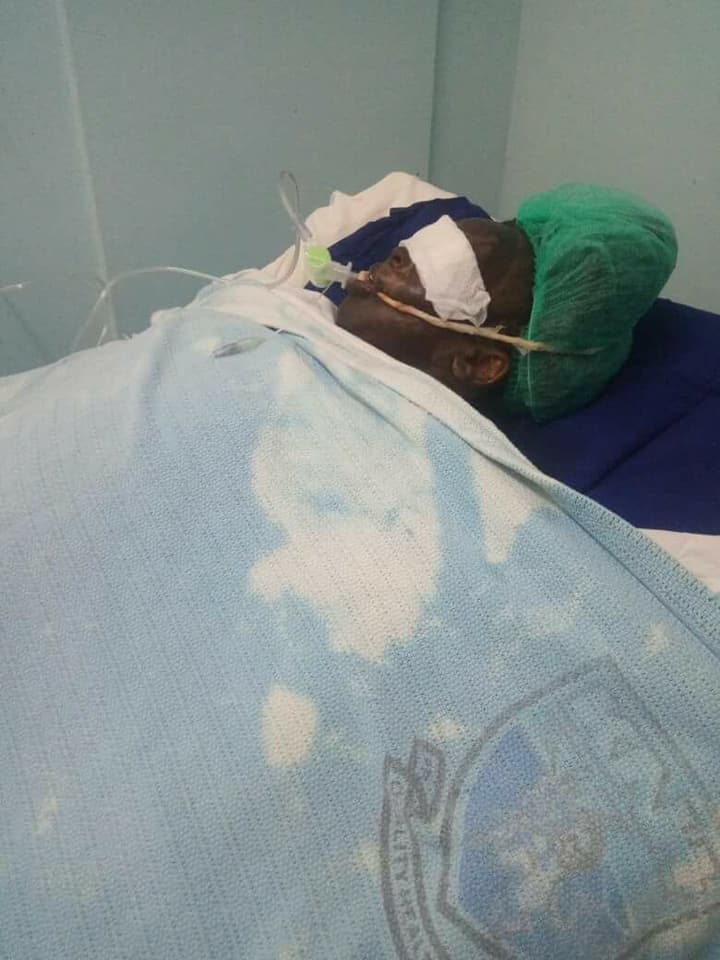 Lucy Njambi at KNH before she died

Police have since arrested Lucy’s husband and his accomplice. Samuel Ndung’u is still in custody as police pursue other suspects who have a hand in Lucy’s brutal death.

Forensic pathologist who examined Lucy’s body says the chemical was found in her body.  Dr Bernard Midia further revealed that specimens had been taken to the government chemist for a toxicological screen to reveal the nature of the chemical used.

The postmortem reports also indicates that Lucy was strangled because her neck and hands bore bruises. The pathologist however said Lucy died as a result of the chemical burns after the assault.