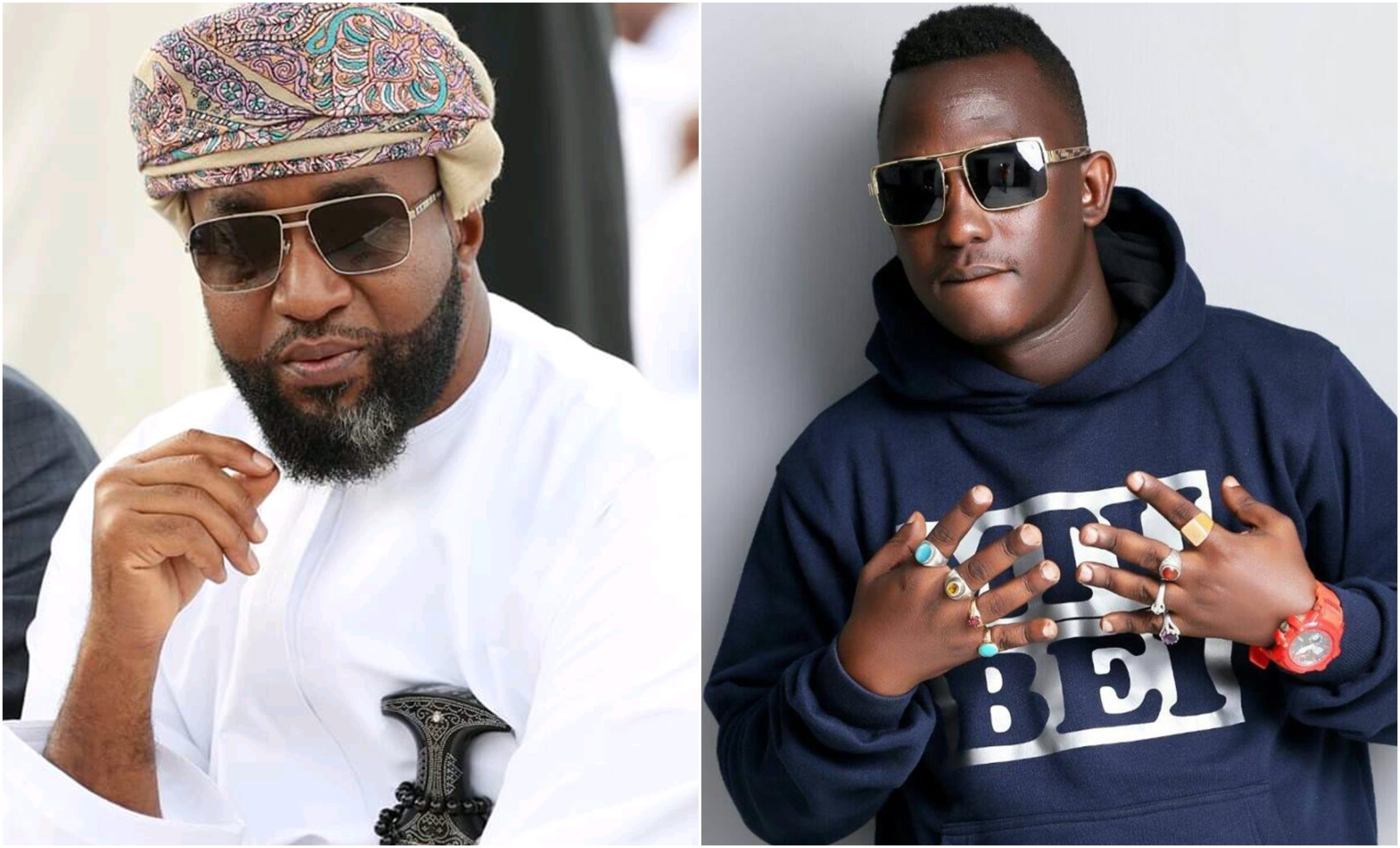 Prominent Mombasa-based artiste, Susumila has finally come out to address accusations of using black magic and dark power to bag major gigs in Mombasa and manipulating the Governor on which Coastal artiste to support.

Soon after Hassan Joho took political office around 2013, he appointed Susumila as one of his ambassadors, something that rose his celebrity status in the Coastal town and that has since seen the artist bag positions of power and closely linked to the Mombasa Governor. 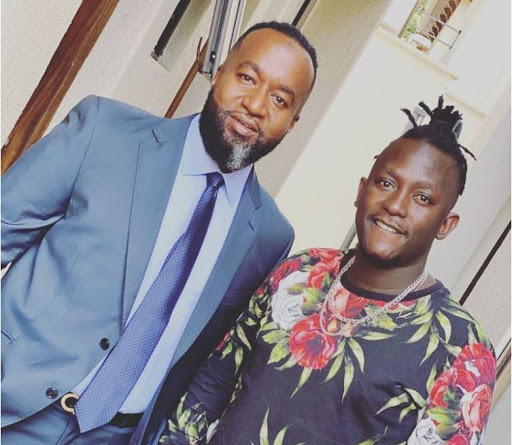 His power saw most of his music get financed by the politician as other artistes came out to claim he was ‘The Mombasa Cartel’ blocking their deals with Governor 001. During his interview with Jalang’o, the artiste finally addressed the claims.

Also read: “Those things have to be there” Susumila rubbishes witchcraft claims

The father of 4 who named his last child after the Governor, blasted Mombasa artistes for being too ungrateful and always lamenting even when someone helps them out. According to him, he has worked with so many creatives even behind the scenes and that is all that matters. 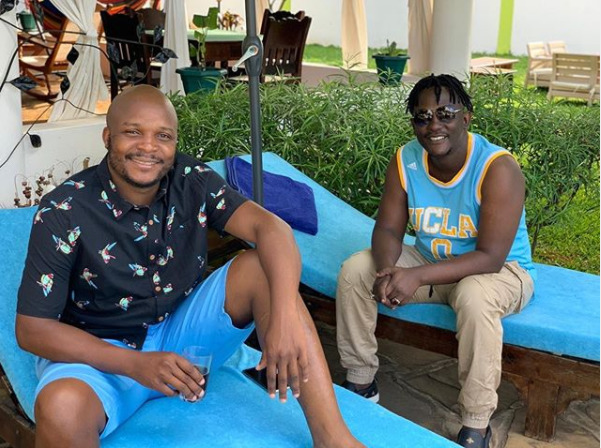 Speaking of being the one who handles cheques dished out by Joho to support Mombasa artistes, Susumila stated;

There is a lot that happens behind the scenes so I am usually the one given the money among other persons, because we are the ones who know what happens on the ground. We are the ones to decide which director or production crew an artiste will work with but the artistes become very choosy and that is the problem. 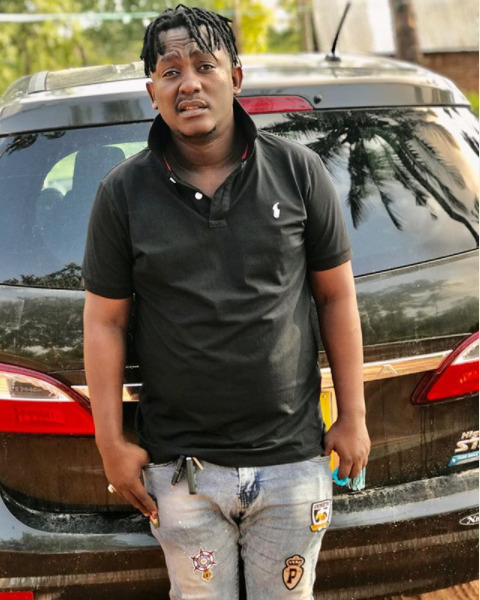 Having co-founded the popular 001 music record label, Susumila admitted that Joho had funded, through him, a couple of music projects by several artistes including Willy Paul, Ally B, Kelechi, Nadia Mukami, Masauti among others.

Joho works with so many artistes so what he does is to give us the money, then we decide from there. 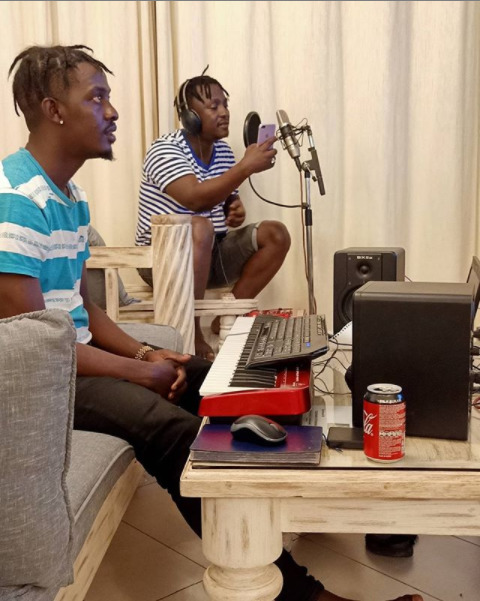 The Swahili artiste seemed to agree with Jalang’o that there are barriers put by these cartels to prevent other artistes from accessing Governor Joho directly and that they are the only connection to get to him.

“We are the eye of the Governor and his direct link,” implied Susumila.