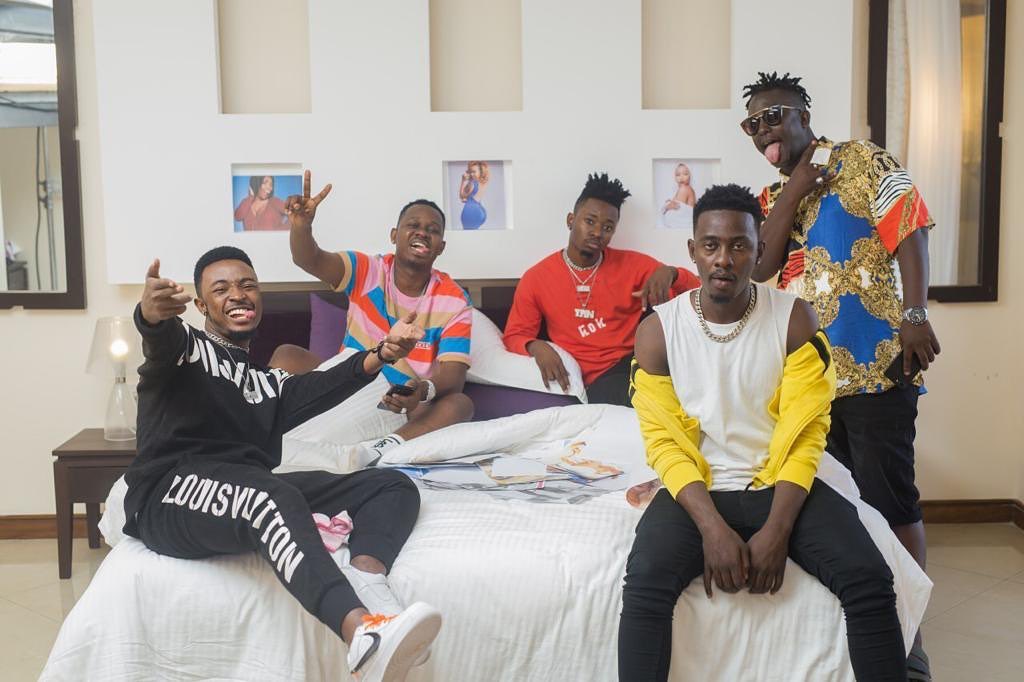 Susumila has had a some bumps in his career since the year began. With a low track in music production. However, things seem to be changing at a very high rate and it is for the better.

Recently he has teamed up with one of Wasafi’s  finest lavalava to bring us their new collaboration dubbed Warembo.

Lavalava was in the country for a music tour and collaborations and so far his stay was fruitful.

Warembo, this is not your typical love song. In this song Susumila plays the fixer role as Lavalava searches for love in Kenya.

Well, am sure it won’t hurt if we get another “in law” at Wasafi.  I mean its not the first and won’t be the last.

Anyhow that  aside, the song was delivered beautifully by the two artists,it looked more like “Ngojera”-this is from the little Swahili I remember from school.

The style where it  is more conversational than the normal lyrical singing.

The melodic approach was bongo like and we love it. 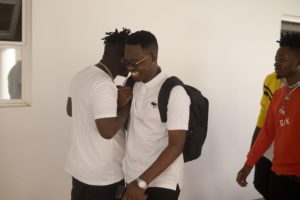 In their lyrics, the two have been keen to bring up names of several female celebrities both from Kenya and Tanzania.

This style is beautifully done as Lavalava asks Susumila to help  him get the woman of his dreams.

He mentions the likes of Vera Sidika and of course mentions Otile brown as a recap of what happened between the two.

Further own goes own to mention Kobi Kihara as one the women he loves.

On the other hand Susumila seeks to understand why Lavalava can’t get a woman from his home country to mention the drama’s and publicity stunts from the likes of Wema Sepetu and Pendo.

Lavalava mentions that those are not his types those that love scandals and he doesn’t advocate for such.

On the other hand Susumila gives a warning shot that Kenyan girls are after the limelight and the money.Insulting right? But it carries some truth anyway.

As the on and off conversation goes on, Lavalava says he wants beautiful ladies from Mombasa and Nairobi.

Well, Ladies Volume iko sawa? Let love prevail. Or maybe its not just a song Lavalava might be in search,people should try their luck.

The song was produced by Monsta Madness  under Spice music studios. I must say this was a big boost for Susumila and we hope for more music  from him.

For rating I will give 8/10. Watch and tell us what you think.