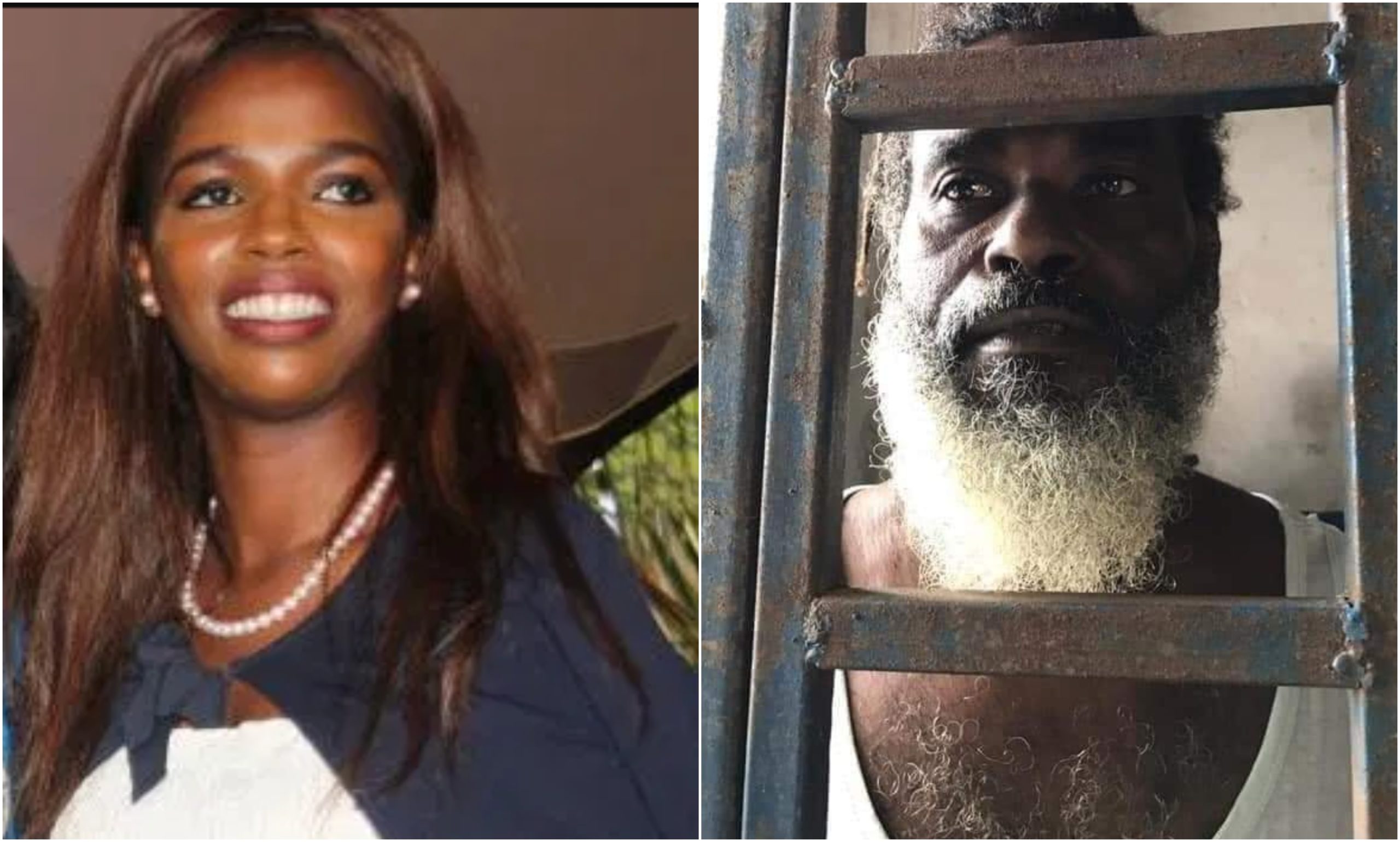 Things have taken an interesting turn after Tecra Muigai’s aged boyfriend, Omar Lali was charged with her murder in a Lamu court today.

This is following a tweet from Omar’s close friend, Mohammed Shaib stating:

Just came out from the court!!! Now they are saying they have enough evidence to charge Omar Lali for Muder!! Will be taking plea at Garsen High Court tomorrow. #Mungutuu #FreeOmar 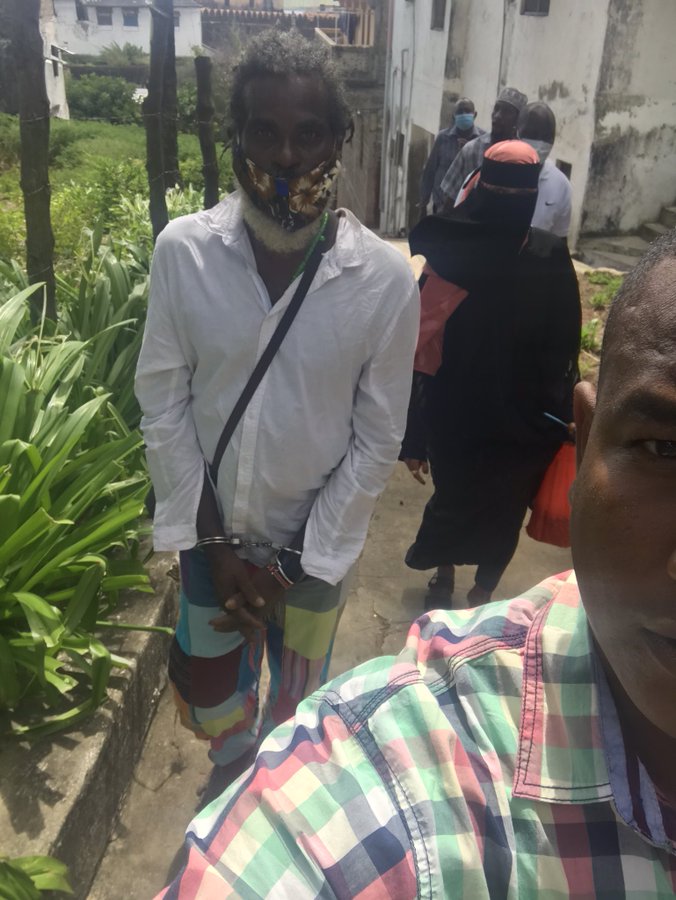 The late Tecra breathed her last on Saturday, May 2 after which investigations into her murder were started.

According to earlier reports, police arrested the Lamu native over suspicion that he was behind the billionaire heiress’ fatal fall. 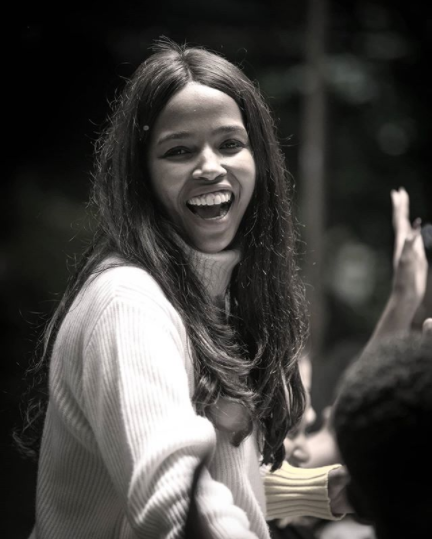 However, after investigations failed to give conclusive reports, Lamu Principal Magistrate, Allan Temba refused to detain Mr Omar any longer therefore letting him free on May 26, after spending 21 days locked up.

Autopsy reports from Chief Government pathologist, Johansen Oduor however indicated that Tecra had succumbed to injuries sustained on the left side of her head.

The deceased’s family gave the young heiress a deserving send off on May 16, at a private event in their home in Naivasha.

Tecra and Omar Lali had been residing in a cottage in Shella town, Lamu before her fatal fall.