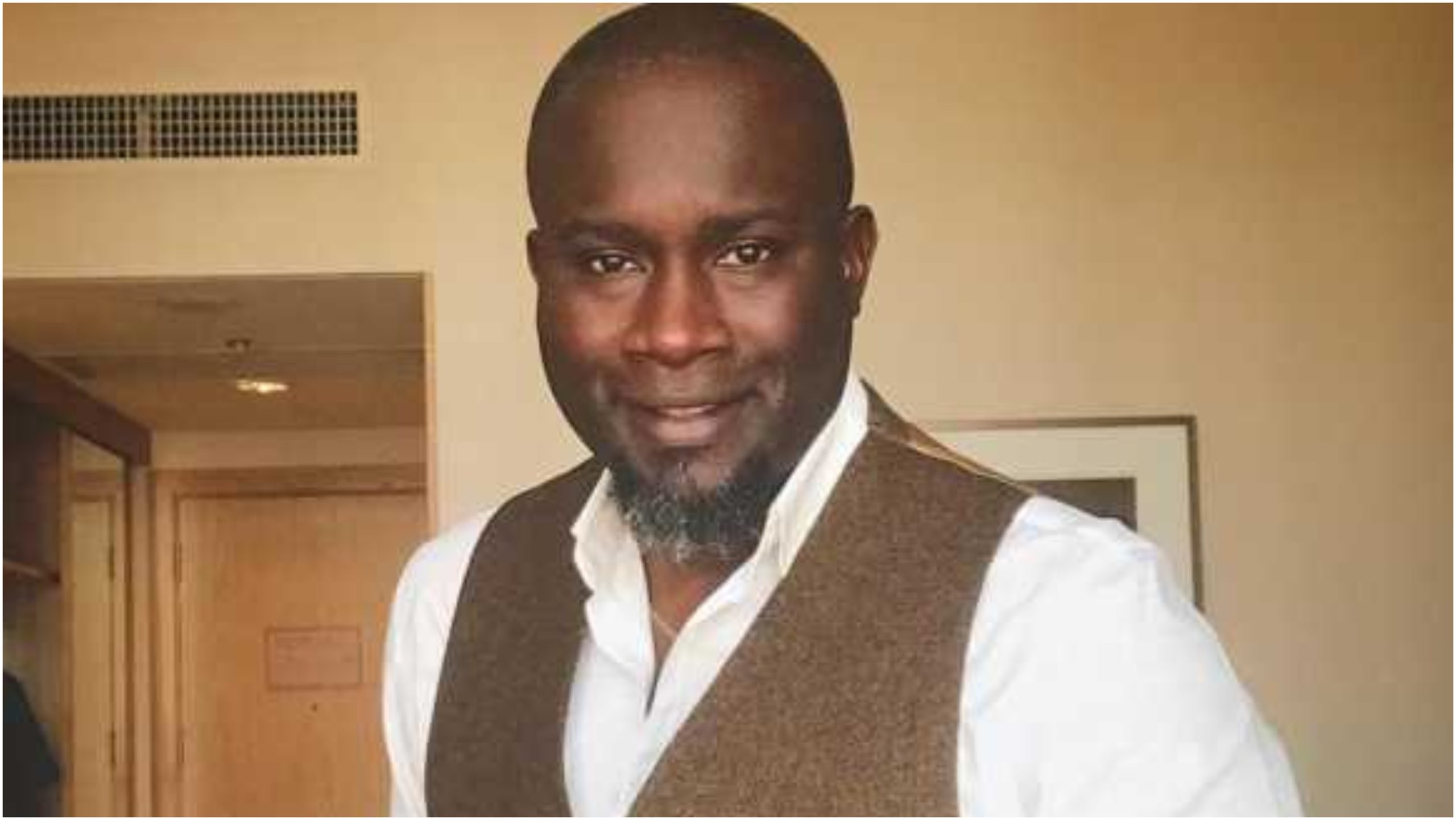 Society has pushed many into early and quick marriages, for fear that their time for marriage is ripe and if it’s not ‘now’, then it’s ‘never!’

This is a stereotype that has forced majority of youths to start their own families at a tender age, which they eventually regret; either because they were never prepared for it or that they later discover love never existed.

Kenyan renowned music producer and businessman, Tedd Josiah confessed to have been pushed into the same school of thought, by society, which saw him bear two children with a woman he later abandoned. 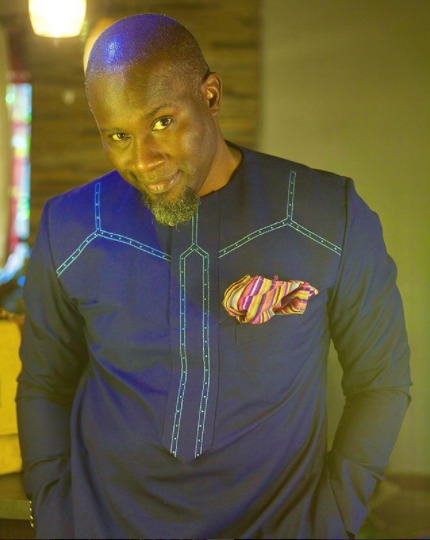 Also read: ¨I wanna have a baby, then go back to school¨ Tedd Josiah recounts late wife´s dreams before untimely death

Up and close on Grace Msalame’s NTV show, Unscripted with Grace, the widow revealed he once settled in marriage only to later discover that this was not the woman he loved. 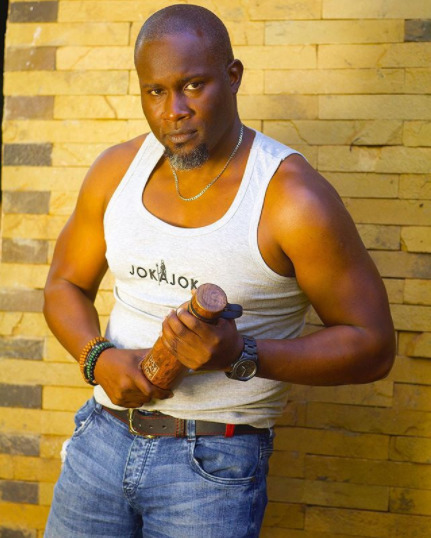 Unfortunately, even though there was never love, the relationship bore them two kids – unknown to many – who are now all grown-up and teenagers and who we might never get the privilege of ever meeting.

During the 2007/2008 political clashes in Kenya, the music producer sought refuge in the UK, leaving behind his baby mama and their two children. 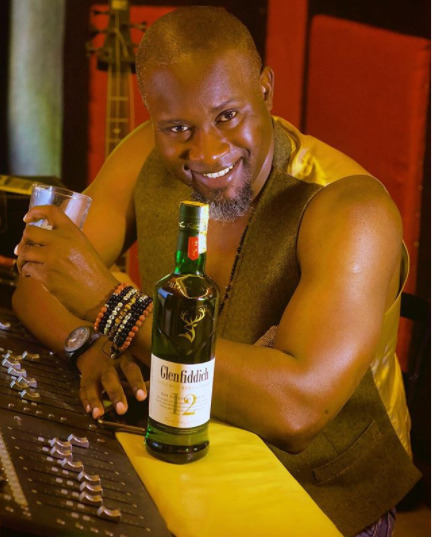 This kept haunting him every time and he promised to come back and clean his mess, which saw him fall in love with his late wife, Regina Katar.

Tedd and Regina got blessed with a dear baby Jay Jay who has been under the care of her dad-mom and who I must admit, is a true replica of her mom.

I realized I wanted a second chance, I really wanted it. Now we have a bond with my kids, all three of them. I love them to bits. They spend a lot of time with me at home but because they are in their teens, I isolate them from social media because it can get a bit rough. 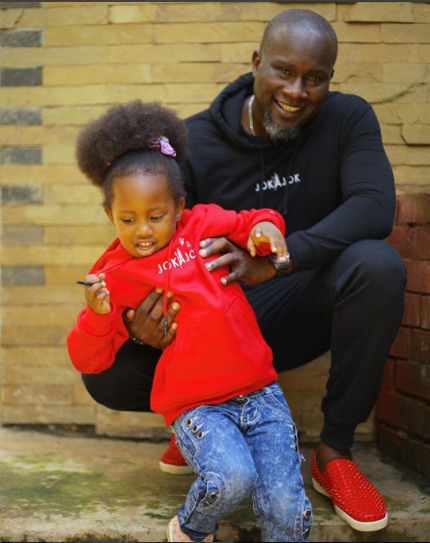