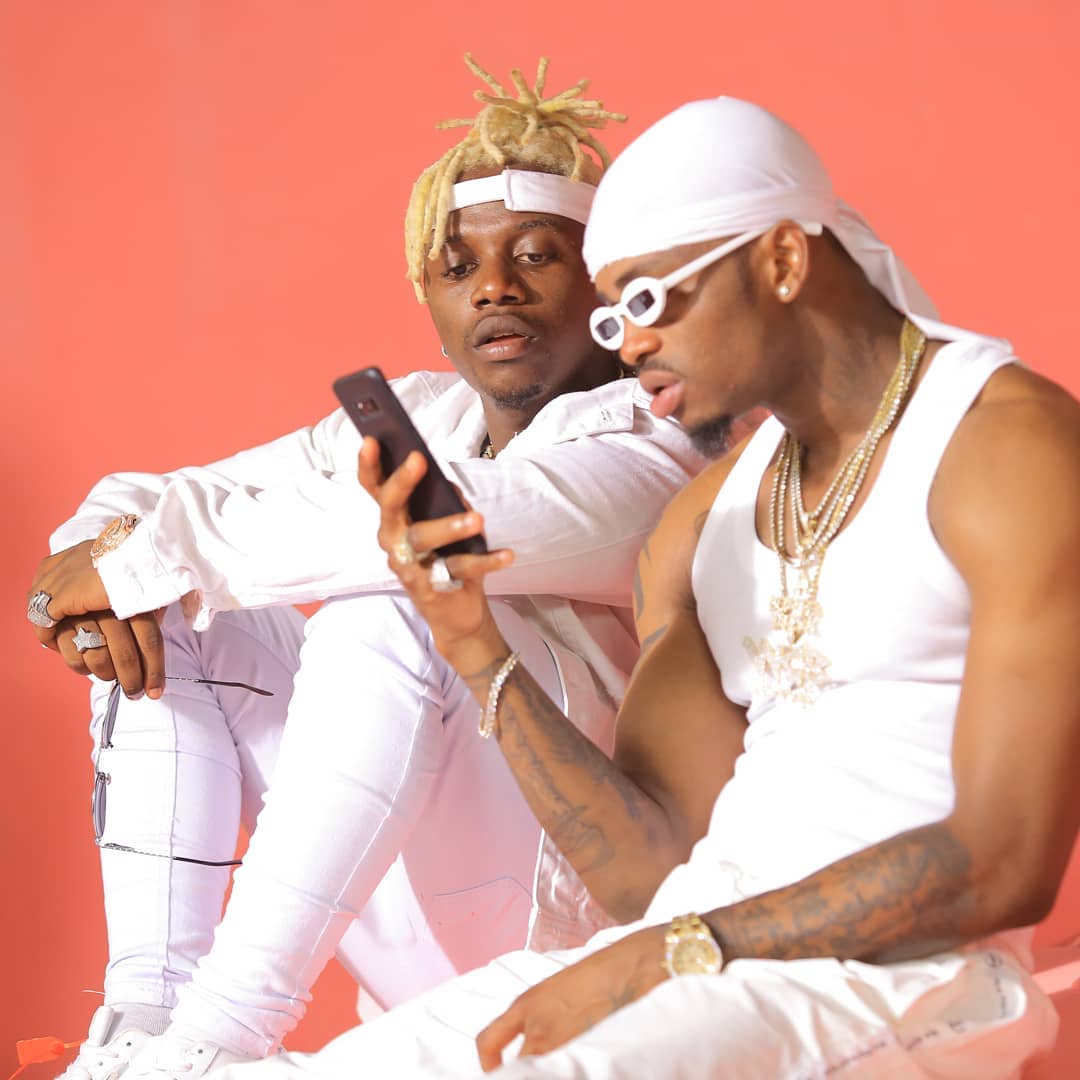 As wasafi Records  grapples with shake ups of some artists exits,one of  their  biggest hit  song  ‘Tetema” by Rayvanny and Diamond Platinumz  is clearly doing well.

The original version of Tetema stands at 27milion views on Youtube.  Clearly, Rayvanny wanted to get a notch higher especially after his international tour.

Further in the past two weeks, Rayvanny released a remix  of Tetema that was featured by  international artists like Mahombi, Jeon , Pitbull and Wasafi’s CEO Diamond Platinumz.

However the first remix hasn’t been well received by  fans.

Considering the said artists are big and well known in their solo careers, this was a big flop.  As it stands now, for musicians of such caliber being at 476k views is super low.

Was it a bad idea? In my opinion even with the desire to reach the our East African music, this seemed not to have worked for the Wasafi boys.

But again it does not end here, the boys went back to the studio and I must say they did not disappoint.

On wards, Nigerian super talented artist Patoranking has joined the bandwagon on the ‘Tetema’ remix. 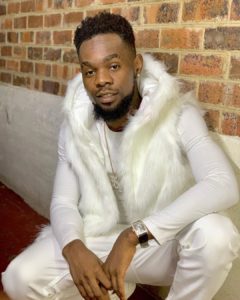 The best thing that has happened in this is that for this remix this is a banger.

I mean this is better than the first by a far. Ooooh hail African beat!!!

The remix that  features  Patoranking, as well as Zlatan Ibile, an Abuja-based act have brought more life and energy to this song and yes, it is win for Africa. 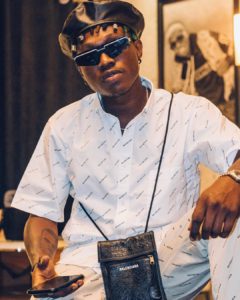 The song is out on Boomplay exclusively and this is clearly what we need for a remix.

Despite the original being banned by the KFCB boss Ezekiel Mutua -the song will confined to clubs and no airplay- Kenyans will surely be playing this on repeat mode in their own confines.