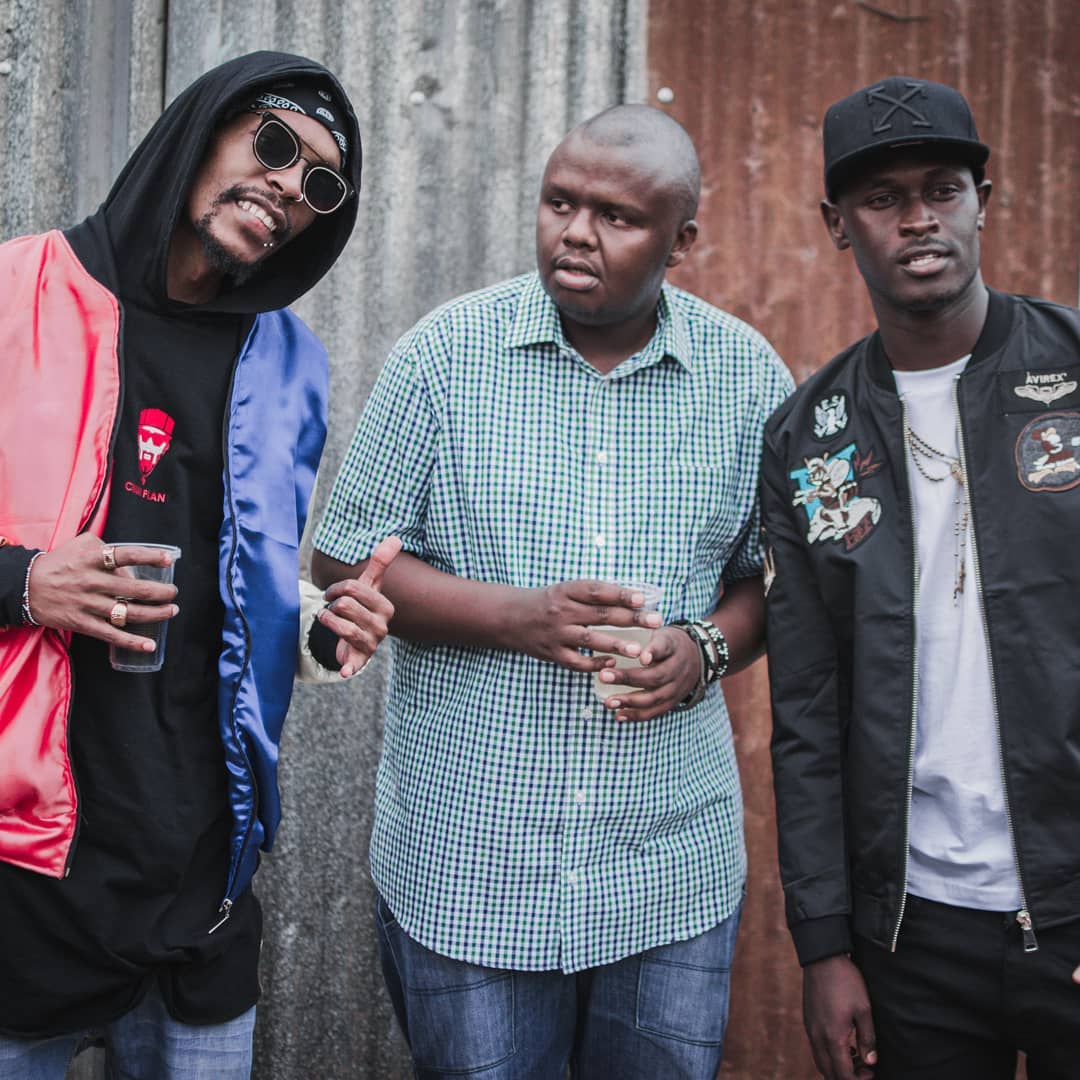 After long time silence this time The Kansoul serves the fans a hit song ‘Rudi saloon’. The jam is quite an easy love song, in which they give a shout out to the LEO’s Salon and Spa. The video was well done, in relation to the title. The lyrical flow and the instrumentation is also in conjunction to the mood song creates.

What is ‘Rudi Saloon’ all about?

TheKansoul introduce the jam with some good psych, ‘Yeah Yeah EH EH Yeah EH.’ Such a smart way to capture attention and also create a psych mood. The artists goes ahead to sing about the case of a lady giving herself up for the night, and how its going to be lit to an extent of getting off her weave. It elaborates what happens in the day to day raving live. Whereby party girls have fun to an extent of over drinking and thus pass out.

The Kansoul thus goes ahead to the chorus part to sing after a number of happenstances for the night. Thus captures the theme, ‘Baby Rudi Saloooooon (Saloooon) Baby Rudi Saloon itabidi utarudi salon.’ The chorus comes in with much repetition which, we can term as emphasis. Should we assume it’s cause many don’t change or clean weaves frequently? 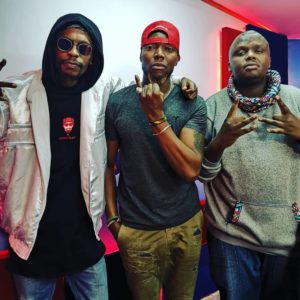 Rudi Saloon continues the lyrical flow with how the party is going to be, with beautiful girls and expensive drinks on the tables. ‘ Nawaroro Wareeeeeeeesh (Waresh resh resh resh) Na Machupa Expe (Ching) Dem yako meza yangu express.’ It explains the curvy shape on the bed under the duvet, a bit naughty but sorry to the boy friend thus, ‘Nasema iza man (Man).’ It keads the night to turning off the radio and lighting, ‘Kamenje.’

The jam closes by narrating how there’s a sensual. Thus needs a lady who can make him happy to an extent of taking, ‘kukumanga’ which is a known viagra. ‘ Mi na manzi naingia mitini Anadai atanivunja mugongo Anapenda zile kubwa kaa muhugo.’  ‘Usiku mzima huyu manzi nilimkuta llikuwa noma juu aliamka na matuta.’ What a way of closing the jam and the night, indeed with the ‘matuta’ there’s no option other than ‘kurudi saloon’.

Rudi Saloon comes in with an inner turn on of a party mood. Such a fan way after some long time silence, thus a good comeback banger. To The Kansoul and Rosa get a rating of 7/10.