Vera Sidika left many disappointed on Tuesday night after failing to deliver at her sin City Instagram live show.

As far as the stories have been told, Vera allegedly logged in for about 10 minutes; then for some reason disappeared leaving many booty lovers hanging. 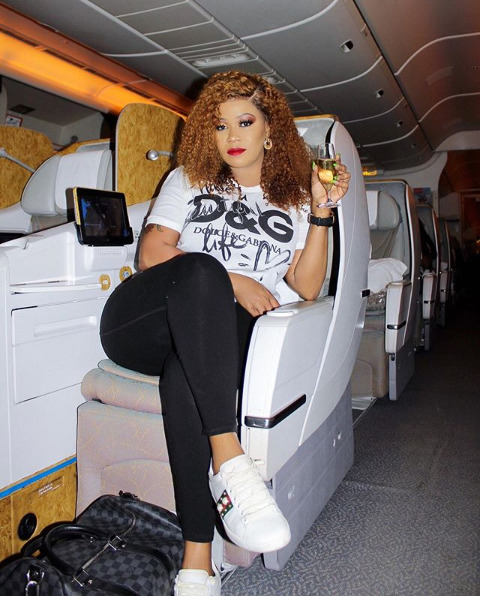 This is after the lass promised fans to deliver 10 bootyful women to entertain her Instagram family which had tuned in to witness a bigger show than that of Xtiandela!

Of course most people who were left hanging did not let this slide as they called her out on social media; for talking too much and failing to deliver the anticipated show!

Most fans on Twitter we’re however not surprised as most mentioned that they were aware that Ms Vera is all talk; with no actions! 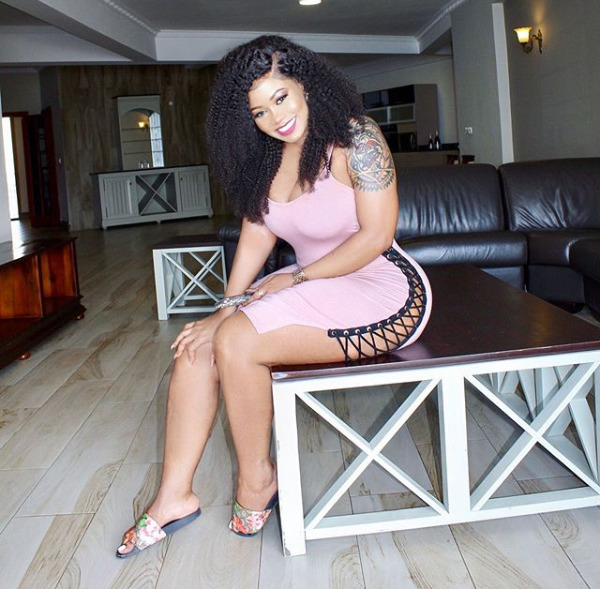 Anyway, after realizing she had disappointed many, Vera Sidika has now promised to bring back Sin City this coming Tuesday!

Through her Instagram page the lass apologized hoping team Nyoga Monkey would excuse her for the technical issues; adding Tuesday would change many people’s lives!

She issued another statement saying; 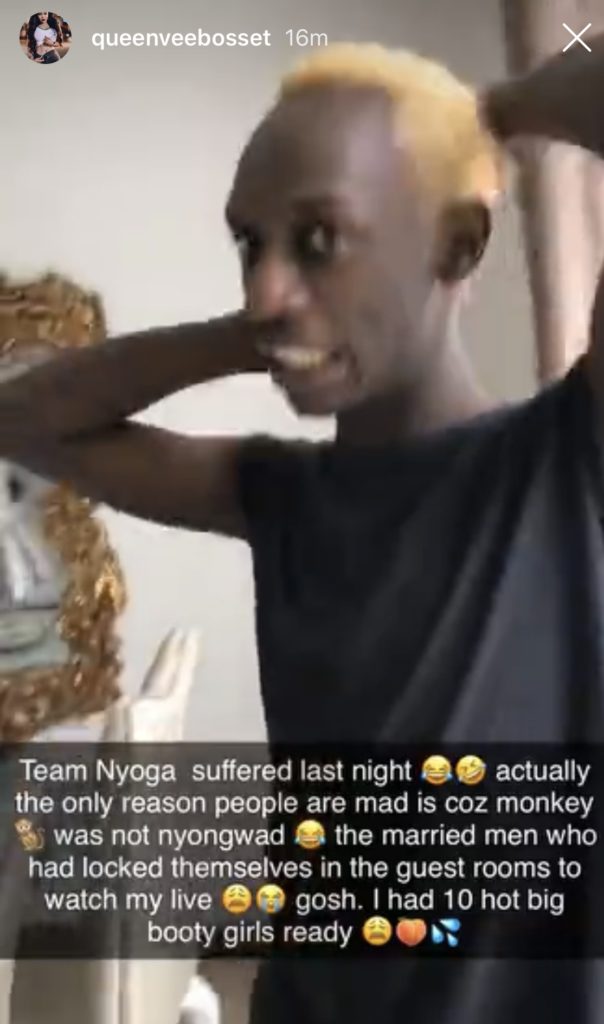 Team Nyonga suffered last night. Actually the only reason people are mad is cause monkey was not nyogwad. The married men who locked themselves in the guest rooms to watch my live gosh. I had 10 hot big booty girls ready!

In yet another post, the lass opened up revealing that her close friend Xtiandela is the one who convinced her to come up with the show!

And now that her first trial was almost a success despite lasting 10 minutes; she hopes to pick up where she left from; just to ensure her online family finally get what they have been asking for.

Rumor also has it that the lady came up with Sin City after her photos without make up surfaced online! 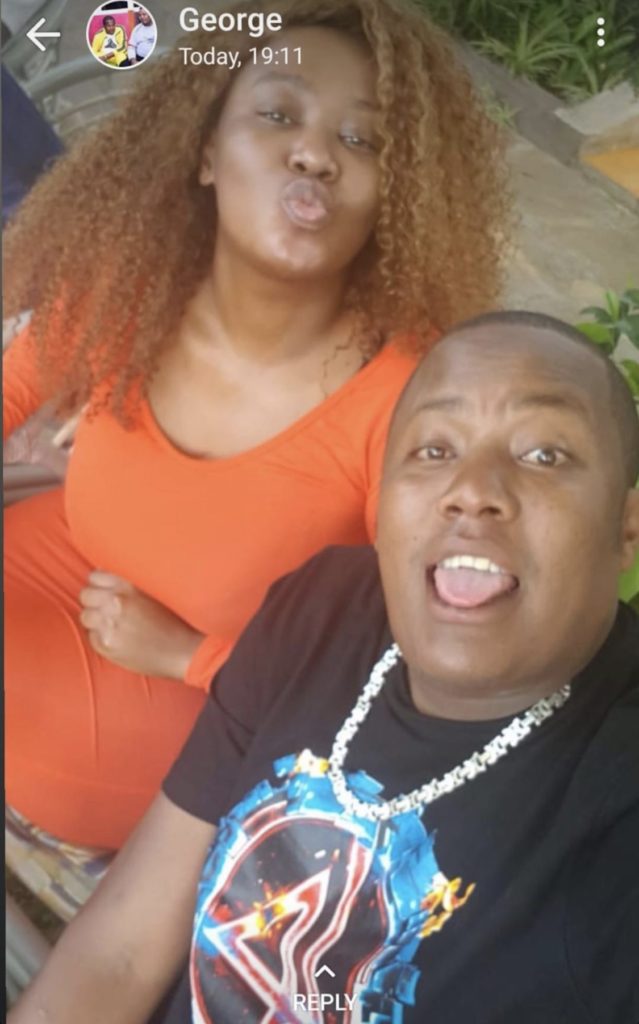 Judging from the photos shared by Edgar Obare, many felt that Vera has been scamming her fans with fake photos that barely look like the natural Sidika seen on the new pics!