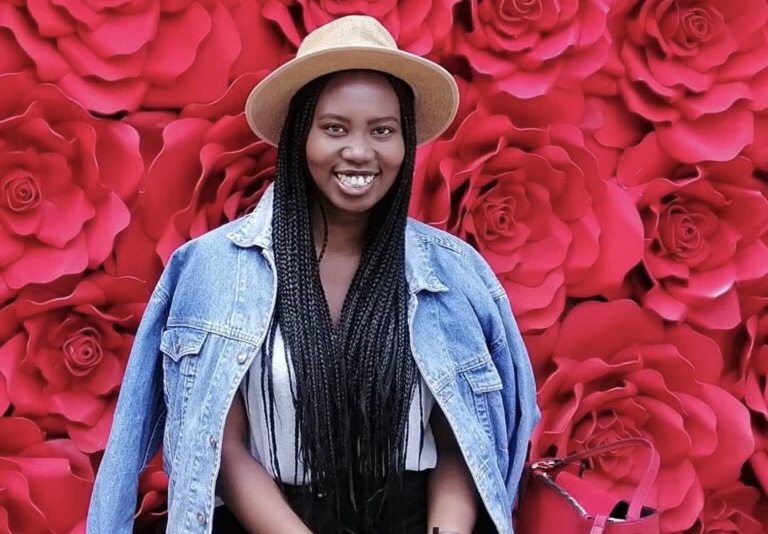 Sage Chemutai’s body is goals! After losing so much weight due to depression shortly after her daughter was born; the renowned singer seems to have fully recovered years later!

For those who remember well, despite having shown potential in taking over the music industry through her sultry voice; Sage Chemutai disappeared from social media after getting pregnant for King Kaka.

However something seems to have gone wrong  during their dating phase; and unfortunately King Kaka opted to go back to Nana Owiti leaving Sage and baby to survive on their own – but of course we are sure he supports his daughter!

Back to reclaim her thrown?

Anyway lately Sage Chemutai has been catching the attention of her followers with her unique posts.

Just the other day, the lass opened up revealing how she drafted a suicide note as she had made a decision to end her life! This came as a big surprise and those who think depression is a joke; then they should check the lady’s before pregnancy and after photos just to confirm what she may have gone through.

Also read: Where did Sage Chemutai disappear to?

But close to 7 years later and the lady is back to being herself. Lately the singer has been leaving her fans thirsty thanks to her tempting photos. 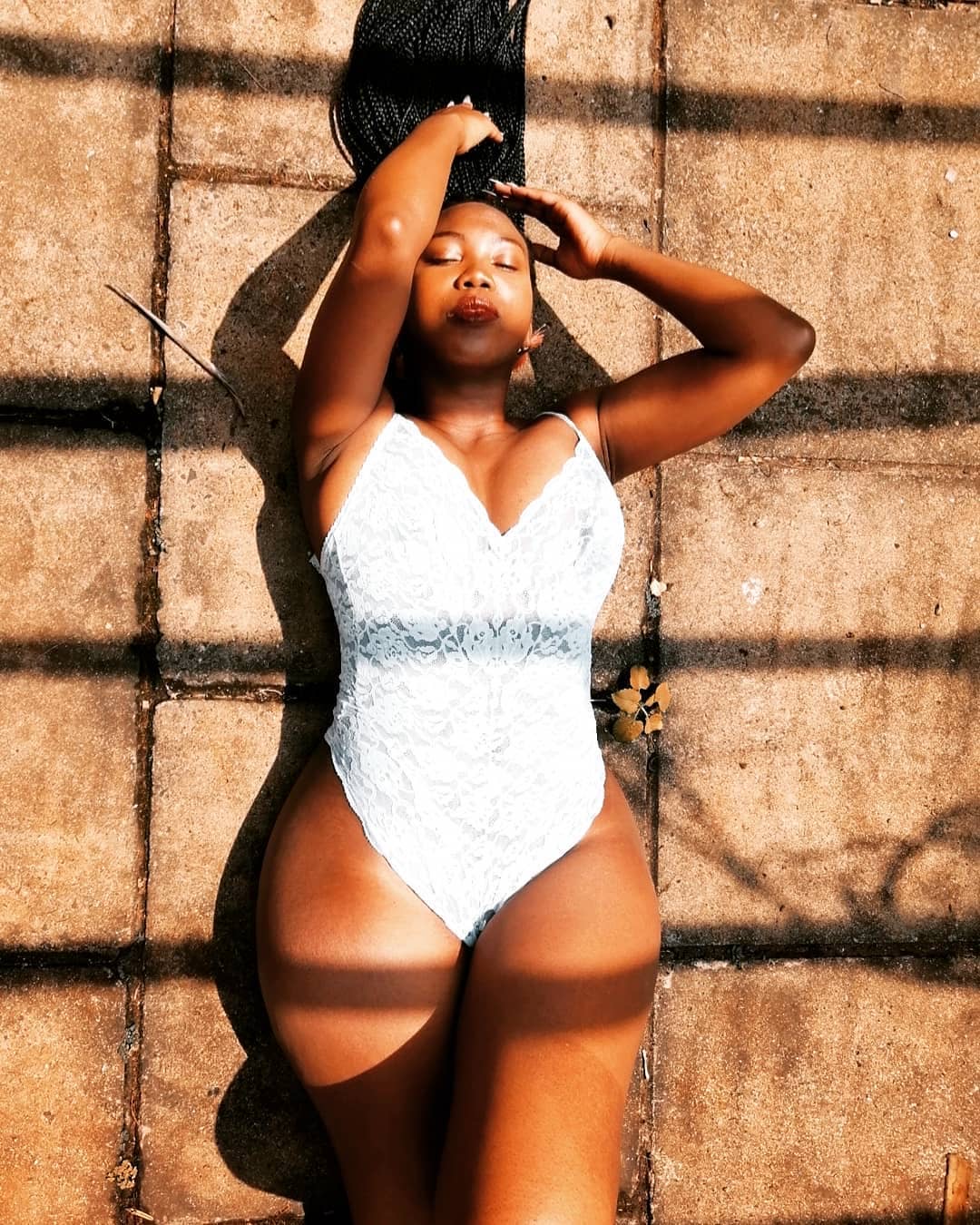 How I’m trying to be on those Diani Beaches but God has better plans for me in Nairobi. Have an awesome week y’all And don’t hype this photo if you aren’t donating to my Diani fund 😂😂😂.

Just recently Sage went on to show off her thunder thighs in petite swimsuit that left no room for imagination! Well, below are the photos that will leave many men pocketing all day! 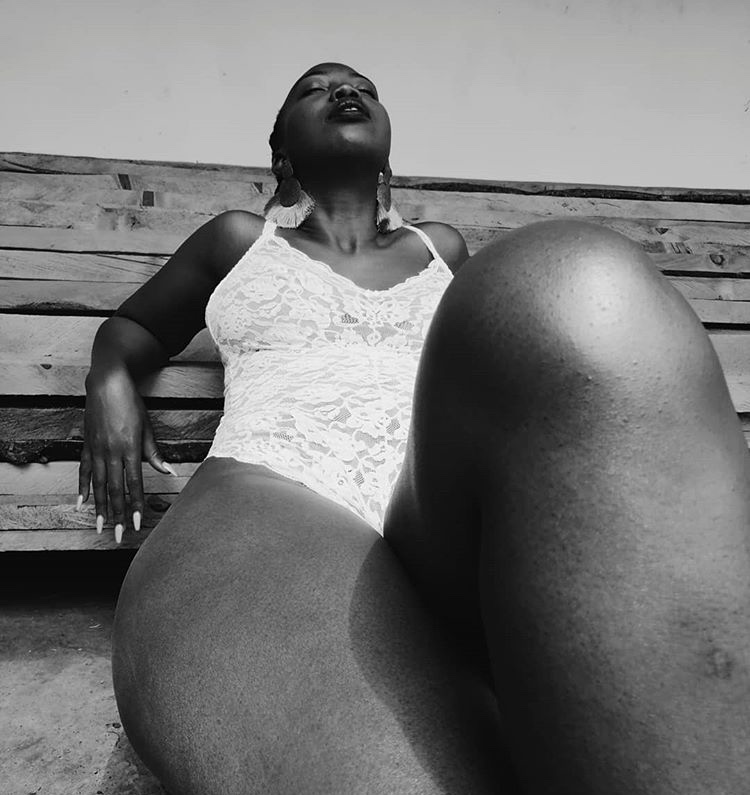 Chemutai showing off her curves 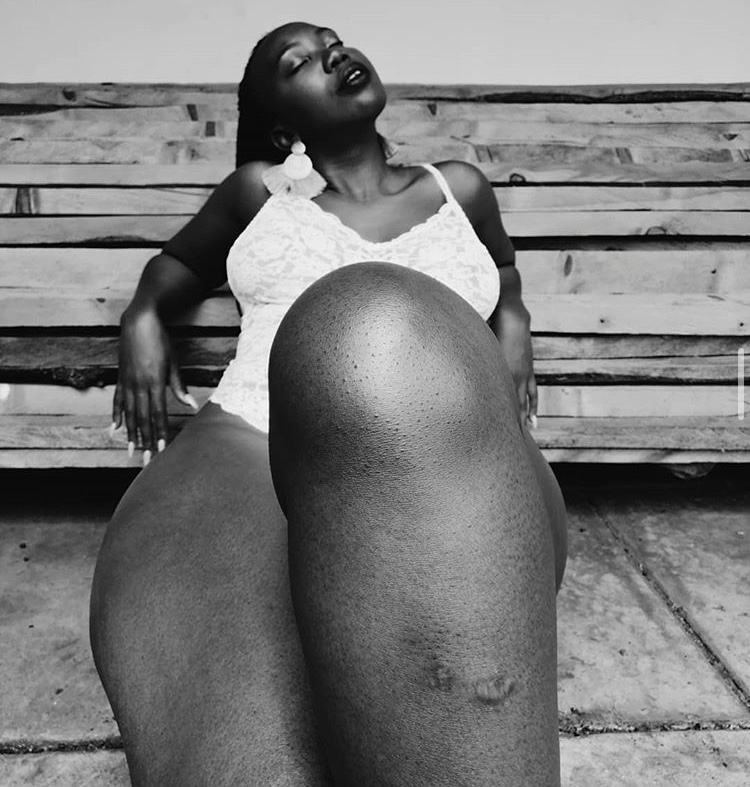