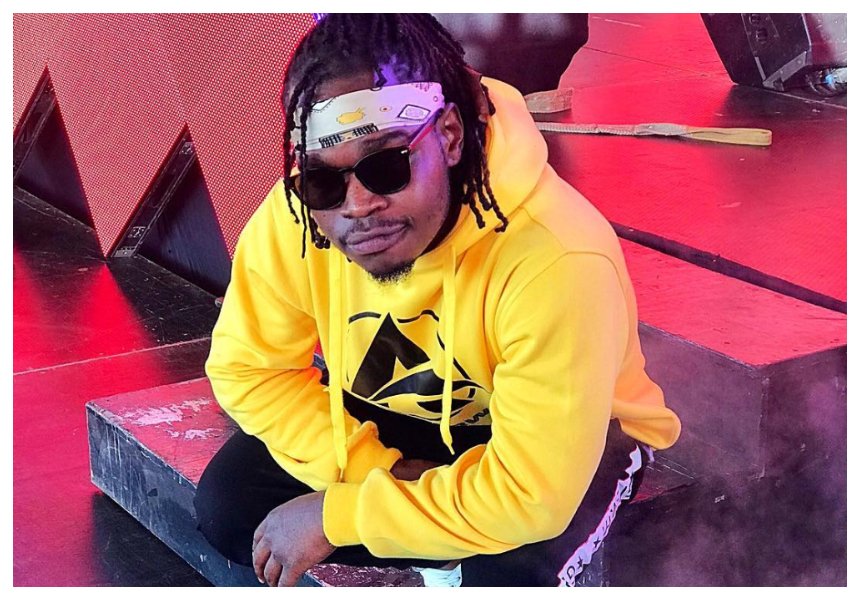 Talented Kenyan singer Timothy Owuor, popularly known as Timmy Tdat, has teamed up with Boondocks Gang on a new released a new jam and we love it.

The song dubbed Kimangoto has been receiving massive airplay on both local TV and radio stations since it dropped a few days ago.

Initially, I was skeptical about collabos between new-age artists and those who’ve been the game for a bit longer but I have since changed my mind. I think it is the right way.

I enjoy both Timmy Tdat’s and Boondocks Gang’s music but when they came together on one song I lacked the right words to express myself.

This jam is a masterpiece not for any other reason but because it gives you the best of both worlds. It also shows that Gengetone is here to stay.

Although I loved Ex Ray’s and Odi Wa Muranga’s flow and rhymes in this jam, I know you will agree with me that the most underrated member of the group i.e. Edu Maddox nailed it in this one.

As expected, Timmy Tdat also came through. He style is very similar with these youngsters so much so that would be hard to tell who is who if you didn’t know their faces.

The one and only Vicky Pon Dis did a good job on the beat. I honestly can’t wait to see people dancing to this jam the next time I am out and about.

Although the video concept was also dope, I would have loved it even more had they not picked a school as a location and put on uniforms. This is entirely because of the things that they are signing about.

Watch Kimangoto below and tell us what you think.