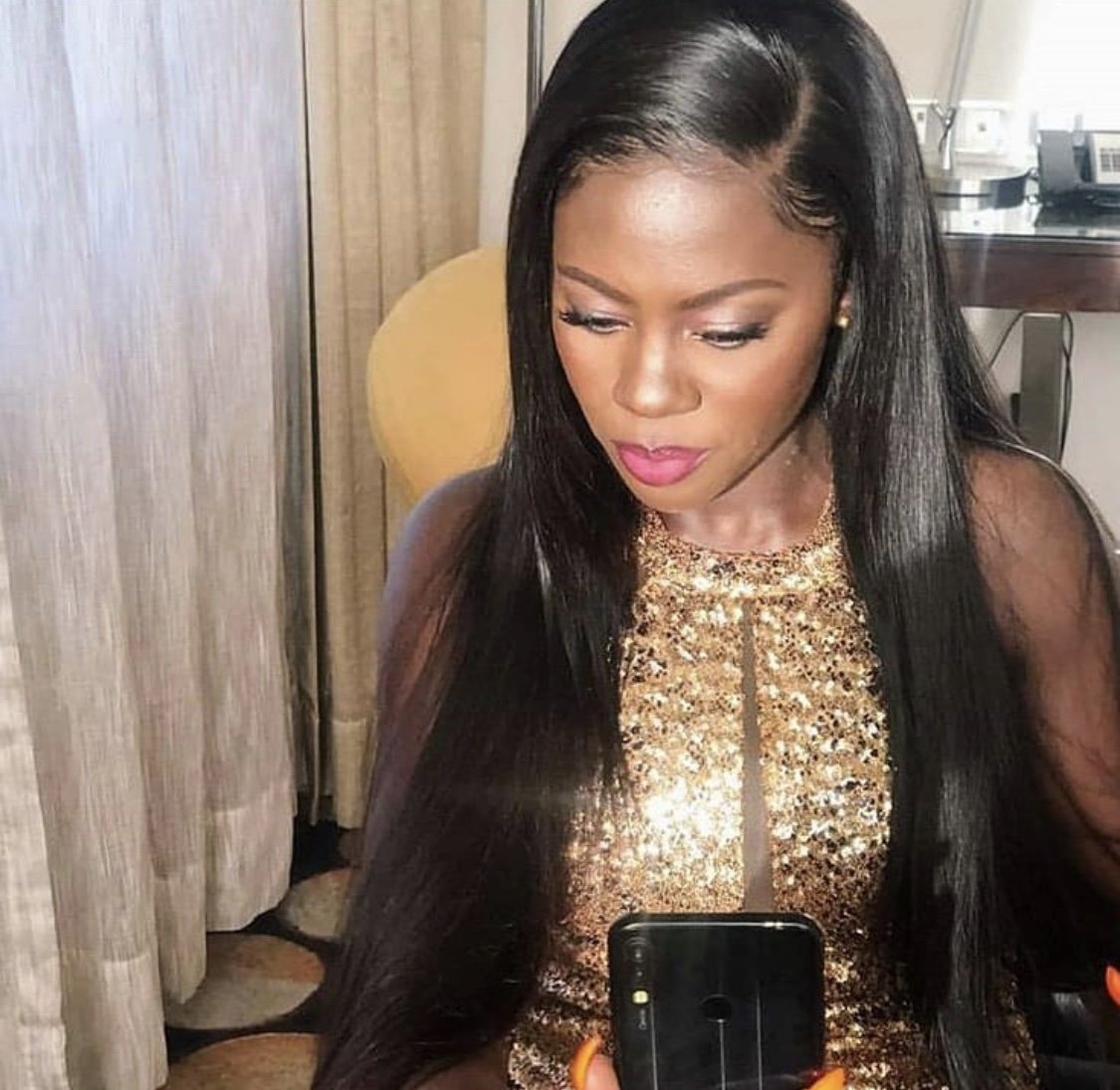 Singer Akothee has offered yet another round of unsolicited advice to her followers. According to the singer, people should focus on their goals and avoid trying to get rich through association.

Akothee posted a long confession on Instagram saying that her confidence is the major reason why she’s rich and famous right now. 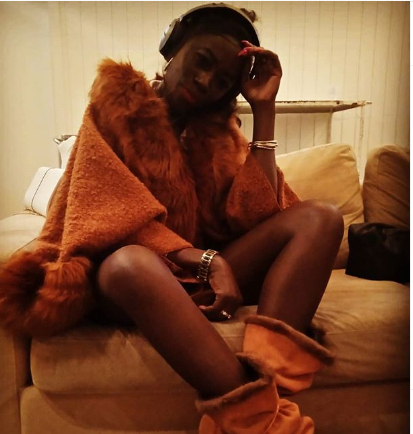 She believed on herself and wants everyone to do the same.

“I have only one problem, I believe so much in myself that people around me think I am crazy, I am that woman who will get things done even if it will take me an arm and a leg 💪 If I left my life in the hands of people to run ,

I would be whom I have always been , doing the things I have always done , and being in the same shit I have always been, the strongest belief exists within me and always follow my instinct , it has never lied to me, even when my brain convinces me that its alright , my stomach always say No Esther No . 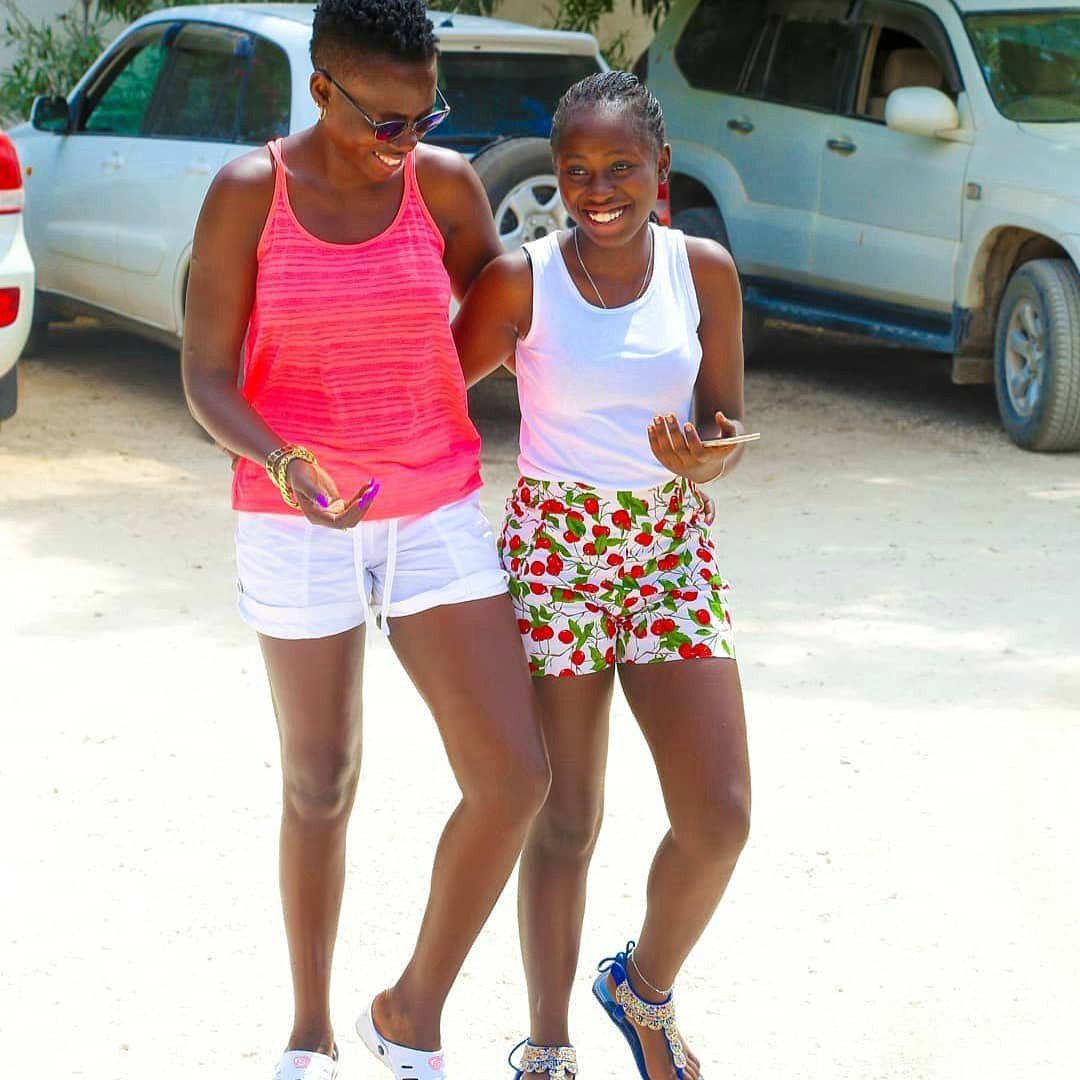 “I lived with papa Oyoo for 6 years I never learned one word in French 🤔so I wonder why you think associating yourself with successful people or rich people will make you rich or achieve your goals 🤔🤔, nothing comes on a silver plate , the difference between the successful and the average , is that ,successful people are willing to go out of their way to do things average people wont do 🤔 average people are full of blames and complainins , blame everyone until you have yourself to blame . bottom line, you are the weapon formed against yourself , Success can and will never be sexually transmited , or inherited! 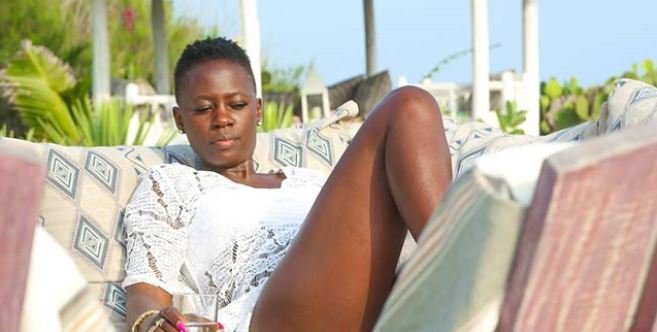 “Even if you marry a bank with no brains at work to invest , the bank will eventually close down .invest your time wisely , give yourself a target , write down the things you would like to achieve , and follow them with lots of discipline .I travel alot and I keep learning alot , so travel if you can 💪💪, even if its going to the village , lovely week.”