Wambui Collymore reveals her late husband’s final resting place, says it was his favorite destination in the world! 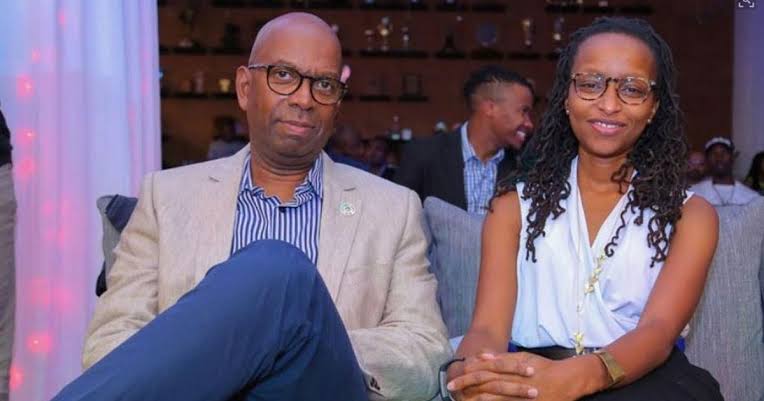 Wambui Collymore who was married to the late Bob Collymore recently opened up; revealing where her family chose to ‘rest’ his remains.

Speaking to Daily Nation just a few days before marking the 1st anniversary since his demise; his widow Wambui Collymore opened up disclosing where her husband now rests – and yes they chose nothing but the best.

According to Wambui, together with the rest of Collymore’s family they decided to spread the late Bob’s ashes at the sea in Diani; adding that this was Bob’s favorite place in the world. 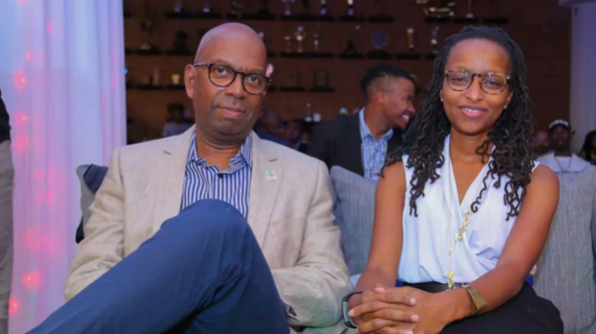 Therefore, since he had not picked mentioned where he wants his remains to be put; his wife thought it would be best if he they gave him a send off that brought a smile to his face wherever he is.

Bob’s ashes were deposited into the sea in Diani. Diani was his favourite beach in the whole world, so we thought it best to put his ashes in the sea there.

Although it is almost a year since Bob passed on, his family continues to remember him as a principled man who ws kind hearted and most of all funny.

Since losing him, it’s obvious to see that life was not easy but the on the brighter side at least the pain he felt while fighting Acute Myeloid Leukemia also came to an end. 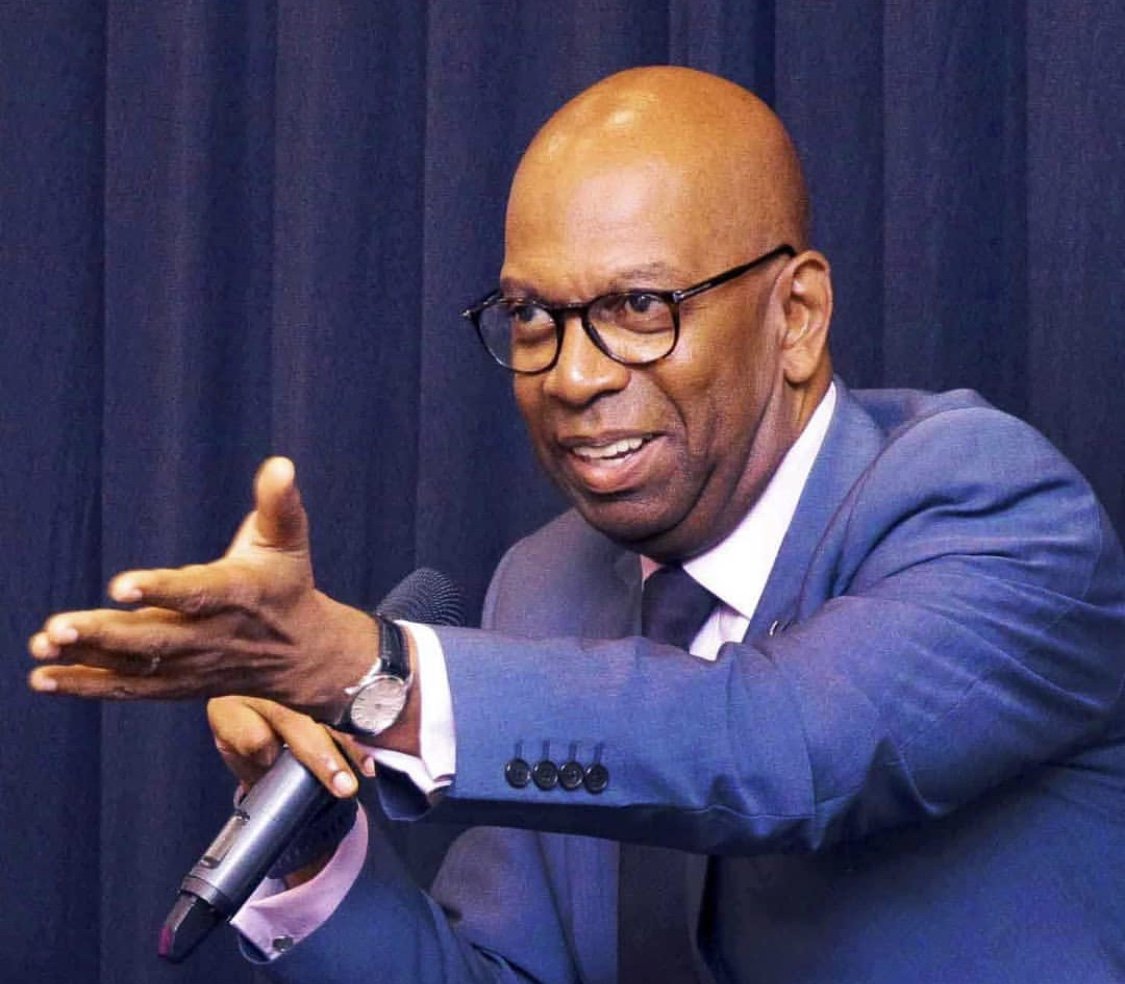 According to reports, Bob Collymore had won war against his cancer twice; but the 3rd time the cancer was more aggressive making his body weaker to handle the treatment.

He however left a good legacy behind as he will always be remembered for his good deed; dancing skills and bubbly personality that left him surrounded by many people who admired his work!