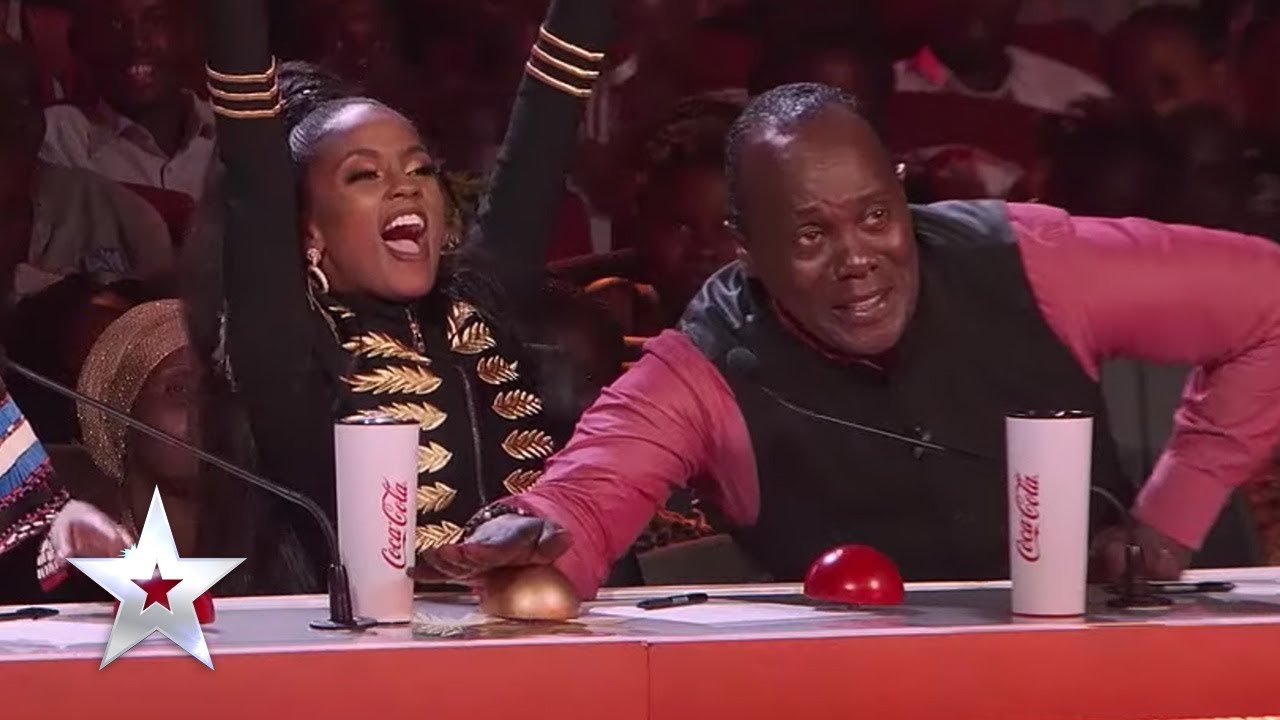 With it’s pluses and minuses, sometimes having to re-think your position in regard to it. But just like every other thing that has a beginning, so does it have an end.

The East African talent show 2019 has finally come to a close of it’s first. Additionally, the scores are out and the winners announced, during its finals in Nairobi, Kenya. 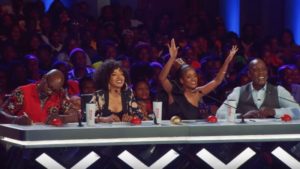 Uganda scoop’s the 2019 medal courtesy of its champions, Ezekiel and Esther Mutesasira.

Sunday, the 6th of October 2019, was the most awaited moment as East Africa’s Got Talent Show would publicly parade their winners.

First, comedian Ann Kansiime took the floor and did not spare the agitated crowd a long agony ahead of the results.

But finally broke the news that gospel musician Julie Mutesasira’s kids had scooped the coveted award.

A performance of Whitney Houston and Mariah Carey’s hit that saw them bag the medal home. 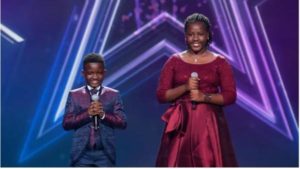 As their father, Pastor Steven Mutesasira came in:

Glory be to God the most High, I will [live] to serve you always. 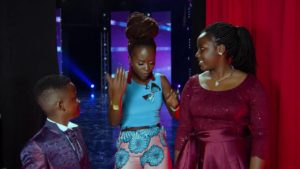 
When asked about the planned expenditure of the grand prize, an 11-year old Ezekiel revealed:

I will first give tithe to God, build a home for the disabled and orphaned children and use the remaining money to process the required travel documents to Canada.  want to visit my mother.