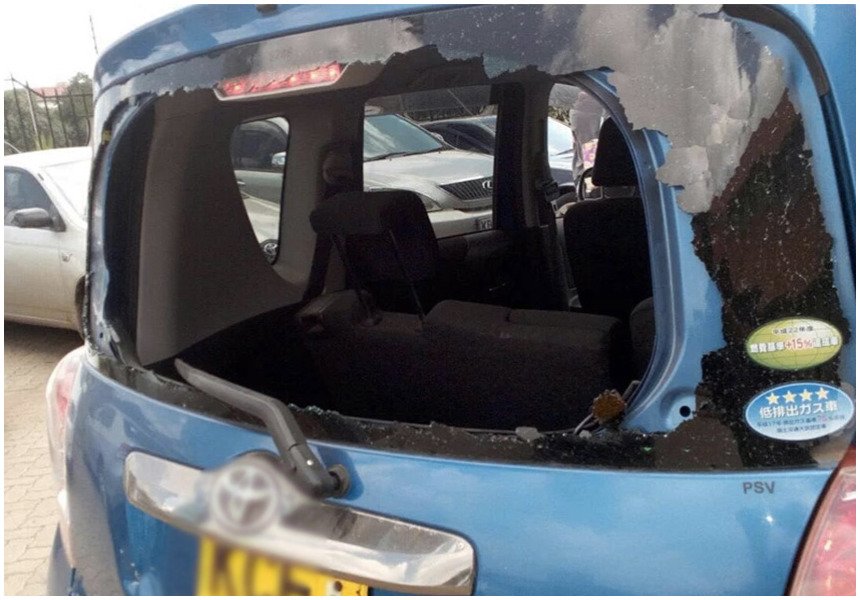 Hessy wa Dandora has identified two notorious criminals who are the ringleaders of a crime syndicate in Nairobi. The new gang is specifically targeting Uber drivers in the city.

The killer cop says a certain Kevin and Brian lead a gang that robs Uber drivers their vehicles. Apparently the gang lures the drivers to a rendezvous before they rob them at gunpoint.

“Good evening members! I jst want to alert UBER DRIVERS to be extra alert coz in this case they are the ones seriously targeted by this criminals and especially at night. There are this young idiots by the name KEVIN mobile no. 0721697008 and his friend BRIAN no. 0733138691: i understand, its a very big gang group: they request online cars then suddenly cancel the request, after a short while, they call the driver to ask for his location: after locating the driver’s position, they request him to collect them at a strategic point when offline so as to leave no trace. This is the same trick they applied a few days ago that resulted to the death of one Uber driver at Windsor estate when he was dropping a client, walitaka kumnyang’anya gari and since he resisted, they shot him but the client went unhurt,” Hessy wa Danora wrote in part. 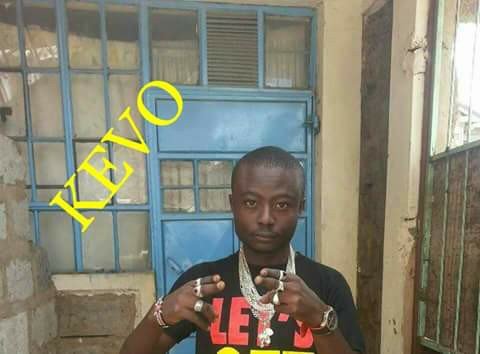 Gang leader Kevin who was identified by Hessy wa Dandora

No Uber user will be safe

He further pleads with Kenyans to share information about the new breed of criminals robbing Uber drivers. He cautions that the gangsters must be dealt with before the situation gets out of hand.

“Am sure if the security measures are not taken as early as possible, no Uber user will be safe, and the time is now coz this lazy idiots are changing tactics almost daily: they will land on any soft ground on their way, so its a collective responsibility involving all of us to ensure ‘Tunaondoa madoa doa mitaani’…. Tulinyanyua xmass peacefully, tukafungua mwaka mpya peacefully and i expect all of us to stay in peace throughout this year. Ukiona kunguni mmoja kwa nyumba yako, u deal with it using any possible way before the situation gets out of control, thats the same way we MUST deal with this animals!!!! #CrimeDoesNotPay”