Weezdom the “Page Boy” of the Gospel Industry 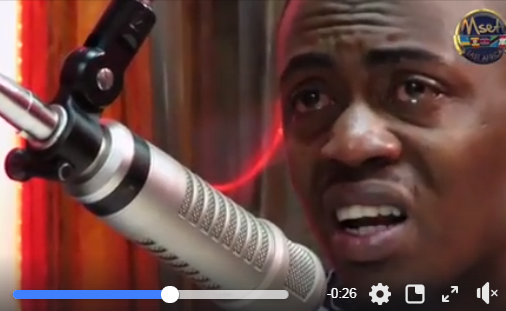 Weezdom acts more like a Page boy in the  gospel industry. Its like after he got in the industry that was it. Alifika!

For as long the gospel industry will keep entertaining unnecessary drama, then we have to live with it. Some artists of this industry never miss to annoy us  to the core.

But again who are we to judge?However, Weezdom is now the talk of town. Why?

The boy that cried on live radio during an interview-I use boy because if emotions were that high, ideally he should have asked for a breather.

Men cry, we can’t demystify that fact but being on radio trying to seek sympathy from fans makes you look bad. 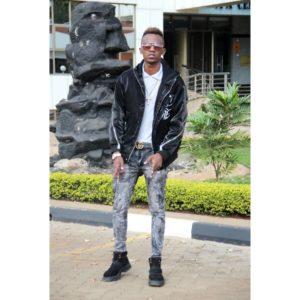 The whole story on weather it was Weeezdom who leaked the alleged cheating story by fellow gospel artist Mr.Seed or not is not something many would want to know.

Also read:Video: Weezdom cries like a little boy while denying he exposed Mr Seed for sleeping with fan

I mean most men cheat everyday and ladies cry and move on later on.Anyhow if  Mr. Seed Cheated then it is sad,but should be their business.

Sorry to say,but the drama around him is  more than his music!

Okay, look at it this way, the Testify hit maker has done so well when comes to who did what to him and who didn’t. It all started when he left EMB records, it was said that Bahati had deleted his songs after he appeared in Willy Paul’s music video. That we ignored.

Later on it was the fall out between him and and Dance hall gospel artist Gurdian Angel after their collaboration of the song ‘ Better man”.

Something Wezdom claims he says he doesn’t know what caused the fall out. Now its Mr.Seed.

Point is if only Weezdom could keep off  issues like this he would do very well as an artist.He should focus his energy on doing music that will bless his fans.

Too many antics day in and out cripples his authenticity in the industry.